How to Remove Iron Bacteria in your Water

On the other hand, acidophilic iron bacteria are able to oxidize iron within environments that have low pH readings, which mainly include acid mine waste. While standard forms of iron bacteria can be found in drinking water, it’s rare for acidophilic iron bacteria to get into drinking water supplies. Iron is among the most common minerals found in the crust of the earth. When too much iron gets into the water, bacteria can feed off this iron as an energy source, which can cause the bacteria to thrive and the water to turn a reddish-brown color.

If you’re unable to prevent the bacteria from developing, this article goes into detail about how to effectively remove iron bacteria from your water supplies.

Visible Signs of Iron Bacteria in Your Water 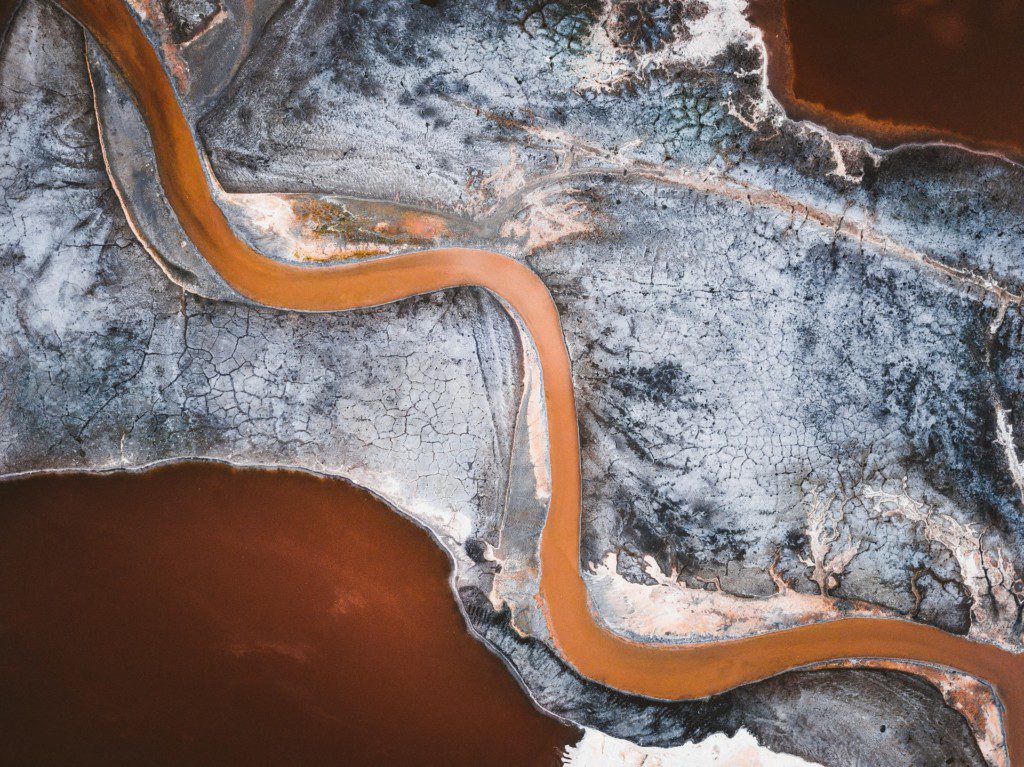 In small amounts, you may not notice that iron bacteria are in your water. Once these bacteria start to feed off iron in your water, the water itself will begin to display some visible signs that will allow you to detect iron bacteria. When iron has dissolved, it reacts directly with oxygen that’s found in the air, which leads to the formation of iron oxides. These oxides are rust-colored, which is why they are simple to detect when in water that should otherwise be clear.

Over time, the iron oxides will start to decay even further, which causes a slimy material to be released into the water. This material can have a brownish or reddish hue to it. If you notice deposits in your water that are clumpy or have a slimy consistency to them, it’s very likely that these deposits have been caused by the presence of iron bacteria.

Iron bacteria deposits are particularly common in toilet tanks. In many cases, these deposits will take the form of a slimy coating along the walls of the tank, which is relatively easy to clean. If these bacteria have been in the water for a lengthy period of time, the deposits could float in the water, which may require you to dump the entirety of the tank. When you notice the presence of an oily sheen on the surface of the water, swirl it around with a stick. If the oily consistency of the water breaks up, it’s likely that this issue was caused by iron bacteria.

Some of the more common tastes and odors that you’ll notice when iron bacteria are in your water include: 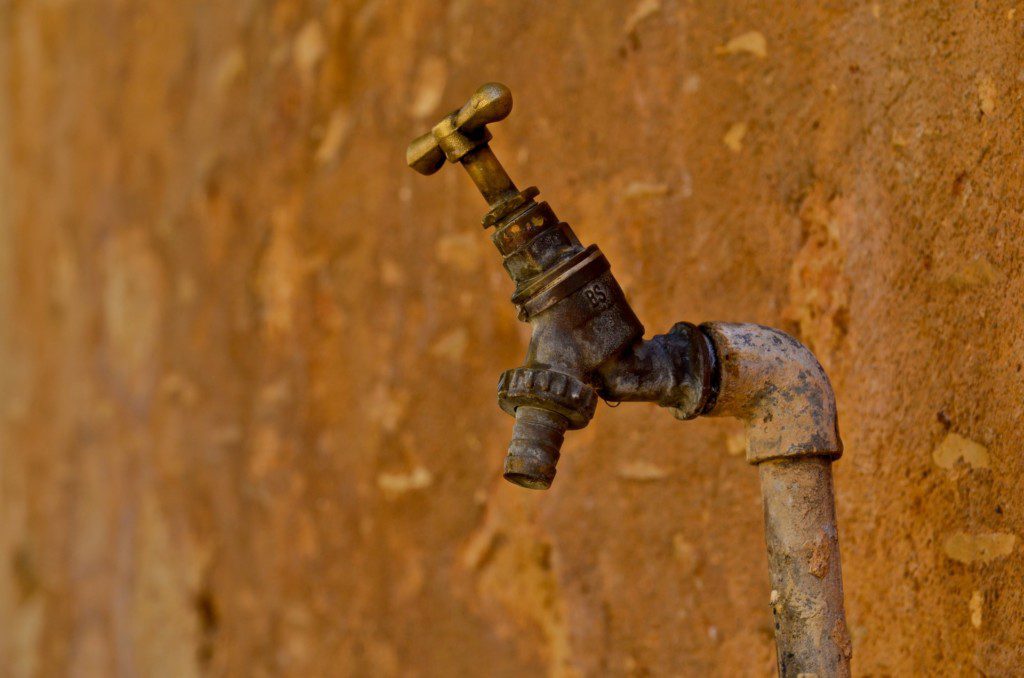 If you believe that iron bacteria are present in your water, likely the most effective method to use when removing these bacteria is BART, which refers to the Biological Activity Reaction Test. This specific test is able to monitor sulfate-reducing bacteria as well as iron-related bacteria. One notable benefit of this test is that the detector doesn’t require an incubator, microscope, or laboratory to use, which makes it highly accessible.

In order to obtain accurate results from this test, it’s important that the test is performed at room temperature. Since you don’t need to significantly modify the temperature of your room to use the BART test, it’s easy to conduct in your office or at home. The BART detectors are comprised of nutrients that are situated at the base of a ball and a column.

If you believe that these tests are ideal for your home or business, you can purchase them at Hach or similar suppliers. You can expect a single testing kit to cost around $40-$50. When you start to use this product, the water should gradually change in color over the course of a day or so. However, most of these tests recommended that users check back on the test every day for a period of eight days, which will allow you to make certain that the initial color change was the final one. 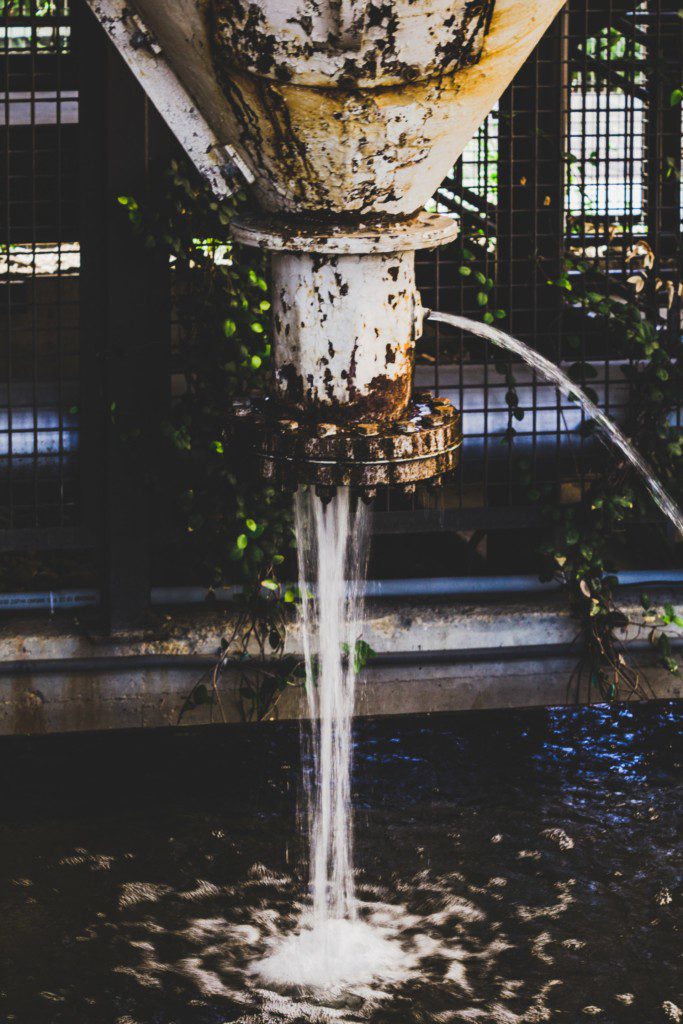 Iron bacteria can be highly damaging to industrial plumbing systems, which is why it’s important that you detect the presence of these bacteria as early as possible. You can identify if iron is located in your plumbing system by looking for any rust or slime buildup in the system. In the event that your plumbing components become excessively corroded, this corrosion could be caused by the presence of iron in the water.

Iron bacteria and sulfur are able to form micro-zones of elevated acidity as well as concentrations of highly corrosive ions, which can be particularly damaging to plumbing equipment. Keep in mind that this corrosion is typically at its worst in areas of the plumbing that are comprised of stagnant and still water. These corrosion issues can be mitigated with the installation of a removal system for iron bacteria, which will help by disinfecting the water. The filters that are used with this removal system consist of only small amounts of disinfectant, which shouldn’t be noticeable when you measure the quality of your water.

Next Steps for Iron Bacteria Treatment 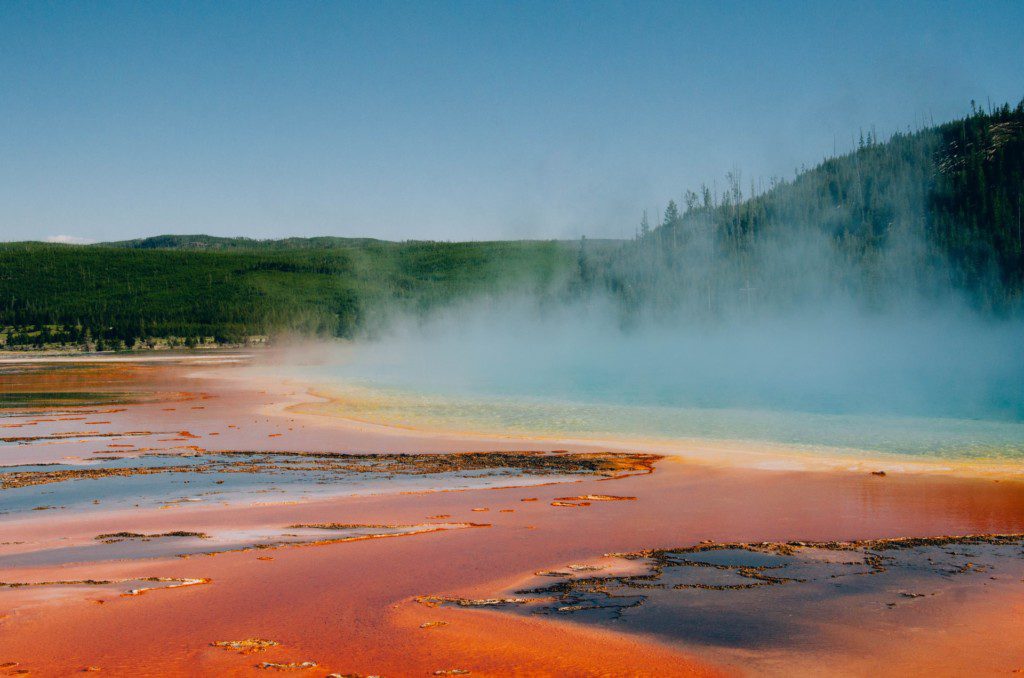 When you notice the presence of iron bacteria in your water, there are several steps you should take to get rid of these bacteria. The three primary stages of an effective iron treatment include:

The first step of treatment is to implement a disinfectant injection into the water. The primary disinfectants that you can use include chlorine and ozone. If you decide to use ozone as your disinfectant of choice, you could install an ozone iron filter, which is an all-in-one system that oxidizes iron before trapping oxidized contaminants. While the initial filter can cost upwards of $1,000, there are no operating costs for ozone.

You could also decide to use chlorine via household bleach, which contains over eight percent of sodium hypochlorite. This is a very inexpensive disinfectant that should cost less than $50 per year. The third and final disinfectant option is hydrogen peroxide, which immediately kills iron bacteria. The main issue with this option is that over 100ppm of hydrogen peroxide will need to be maintained in the water, which can cost around $300-$400 every year.

Once you have progressed through the disinfection stage, it’s time to complete the retention phase, which involves the use of a retention tank. It’s important to understand that it takes time for the chlorine or ozone that you use to kill the iron bacteria. The disinfectant and water will be placed into a retention tank during this phase. The size of the tank that you choose depends on the flow-rate requirement that you have.

The third and final phase of iron bacteria treatment involves filtration, which is designed to remove all of the oxidized metals and bacteria in the water. This phase involves three separate stages of:

While iron bacteria isn’t necessarily harmful to a person’s health, it does worsen the taste of water and create foul odors that can be difficult to handle. If you work in an industrial setting, iron bacteria is highly corrosive and can cause extensive damage to your equipment and the plumbing within your industrial setting, which is why it’s important to detect and eradicate iron bacteria as quickly as possible. With the three steps mentioned above, you should be able to disinfect the water before effectively removing all iron contaminants from the water. Once the contaminants are fully removed, consider working to prevent iron bacteria contamination in the future, which mainly involves disinfecting the water on a regular basis. 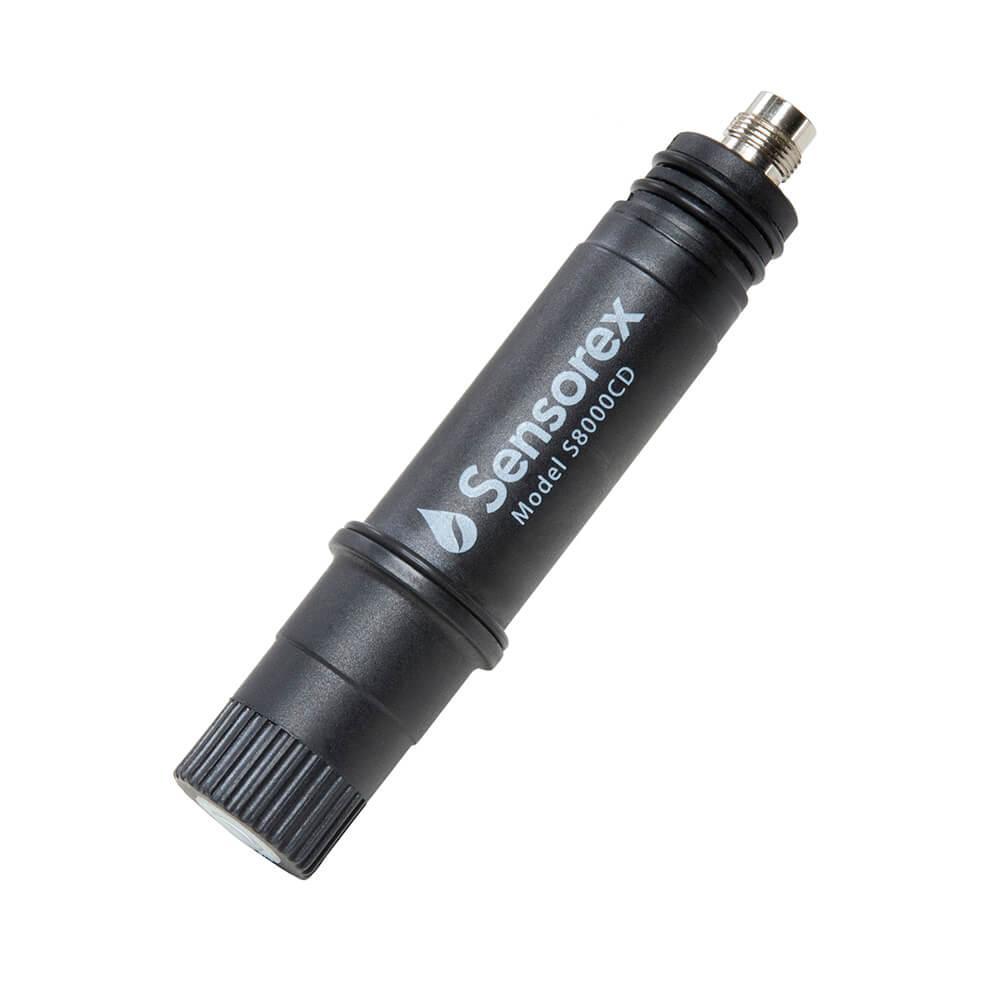