What is an Ion Exchange System and How Does it Work?

Treating water is a process that involves removing various types of contaminants from the water that your home is using or your industrial plant requires. When you’re attempting to treat water, there are numerous techniques and methods that can be used to filter the water and effectively remove contaminants. One such treatment involves the use of an ion exchange system. The ion exchange process that’s used in this system can help with water softening, which removes magnesium and calcium ions from hard water.
This process is also commonly used to remove additional contaminants from water via processes like disinfection and deionization. The ion exchange chemical process works by removing dissolved ionic contaminants from the water. These ions are swapped for better ones that won’t degrade the quality of your water. Water softeners are very similar to ion exchange systems since both systems can remove magnesium and calcium ions from the water. However, ion exchange systems tend to be more comprehensive and are able to get rid of additional contaminants as well.
To best understand how the ion exchange system works, it’s important to know that there are two different types of ions, which include anions and cations. Anions are negatively charged ions, while cations are positively charged ions. The ion exchange process will take place between a liquid and a solid. While the liquid is always water, the solid can be either zeolite or a resin material. Keep in mind that resin materials can only be charged for a specific period of time.
When ions are no longer able to be exchanged, the resin will need to be recharged. Resins can be properly recharged with hydrochloric acid or sodium chloride. During the cation exchange process, any positively charged ions that touch the resin will be exchanged with other positively charged ions that are found on the surface of the resin. These ions will usually be sodium ions. As for the anion exchange process, the same type of swap will occur, which will result in healthier negatively charged ions being placed in the water. Contaminants like fluoride and nitrate are replaced with chloride. This article provides you with a comprehensive view of ion exchange systems and how they operate.

How to Remove Ion Contaminants 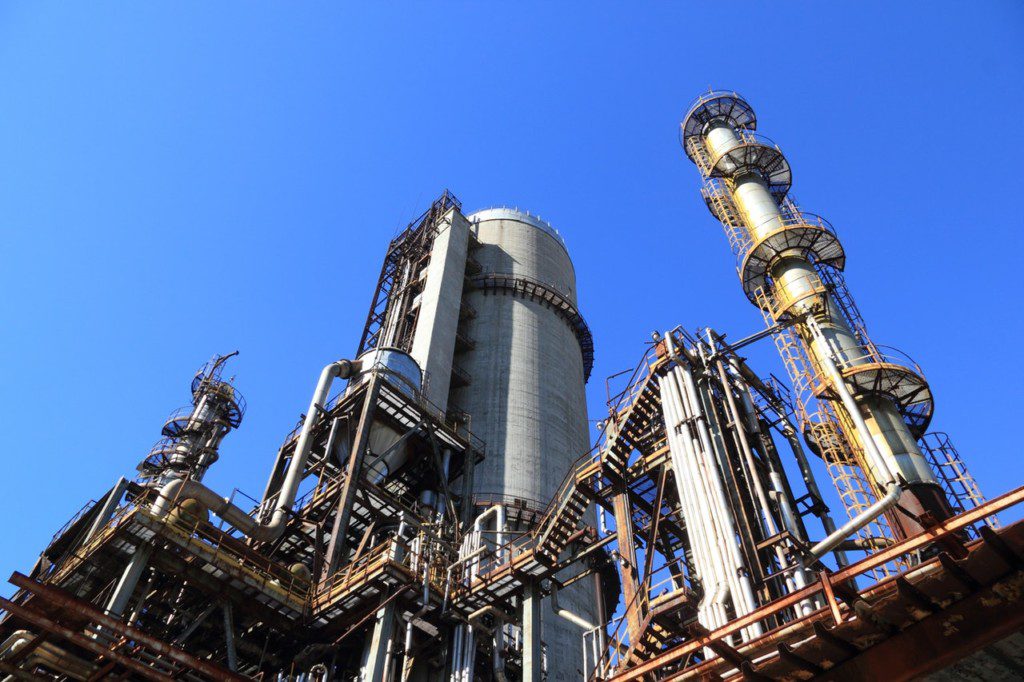 Dissolved ionic contaminants are removed from water via a simple ion exchange process. This exchange process requires a liquid and a solid, the latter of which can either be a resin material or zeolite. If the system that you purchase uses zeolite as the main solid, it’s important to understand that zeolites are hardened minerals that consist of silicon and aluminum compounds. When the process occurs, any ionic contaminants in the water are swapped for better ions that stick directly to the resin material.
It’s possible for the exchange process to focus on anions and cations. When positively charged cations are removed from your water, they will be replaced with better cations like sodium. The same is true with the anion exchange process. During this process, contaminants like arsenic, nitrate, sulfate, and fluoride are swapped with better chloride ions. Keep in mind that any substances that aren’t considered to be ionic won’t be able to be removed with the ion exchange process. This applies to substances like benzene. If you need to remove additional contaminants from your water, there are many other filtering methods available to you. 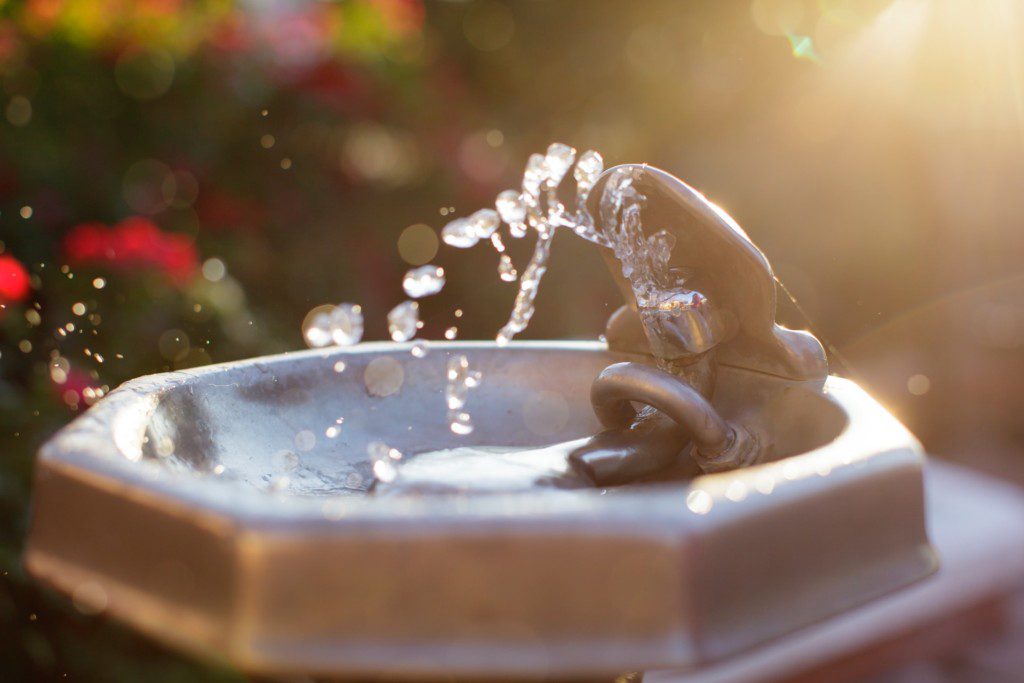 The ion exchange process is becoming increasingly common for the treatment of drinking water. In order to remove some of the more dangerous contaminants from drinking water, the ion exchange systems that are being used to treat drinking water have been outfitted with unique resins that are able to effectively treat contaminants like uranium and perchlorate.
There are a variety of resins that can be used when treating drinking water, which include a strong anion/strong base resin. This particular resin is useful for removing perchlorate and nitrates from the water. It’s also possible to obtain resin beads that can be properly used for water softening purposes. When this occurs, the resin beads should be able to remove all magnesium and calcium that’s found in the water. There are also times when iron can be removed from water via water softening.

There are three separate types of resins that can be used within an ion exchange system, which include:

When you select a cationic resin system, you can obtain a resin with a weak acid cation or a strong acid cation. These systems can be used for water softening, demineralization, and dealkalization. The various contaminants that can be removed via cation resins include:

Specialty resins are typically used for industrial applications, which means that they are usually more expensive than standard resins. If you obtain a chelating resin, you will be able to remove metals that are found in dilute solutions. These metals can include mercury and cobalt. It’s also possible to use a magnetic ion exchange resin to get rid of any natural organic matter that’s present in feed water.
As touched upon previously, resins will need to be recharged from time to time. The materials that are used for the resin are only able to be used for exchanging ions for a certain period of time. When the ion exchange process is no longer functioning properly, the resins can be recharged with sulfuric acid, sodium chloride, sodium hydroxide, or hydrochloric acid.
Keep in mind that the overall effectiveness of your ion exchange system when used to treat water can be limited by a variety of issues. These issues include the possibility of resin fouling, mineral scaling, and surface clogging. In order to mitigate these issues and enhance the efficacy of your ion exchange system, consider using pre-treatment processes like chemicals or filtration.
The industry for ion exchange systems is a booming one, which is mainly caused by the need for an effective ion exchange resin. In 2014, this industry brought in around $1.54 billion. However, it’s expected to grow to just under $2.5 billion by 2022, which indicates a growth of six percent in that time frame. The reasons for an increased demand include a growing nuclear power market and stricter environmental regulations pertaining to the quality of water. 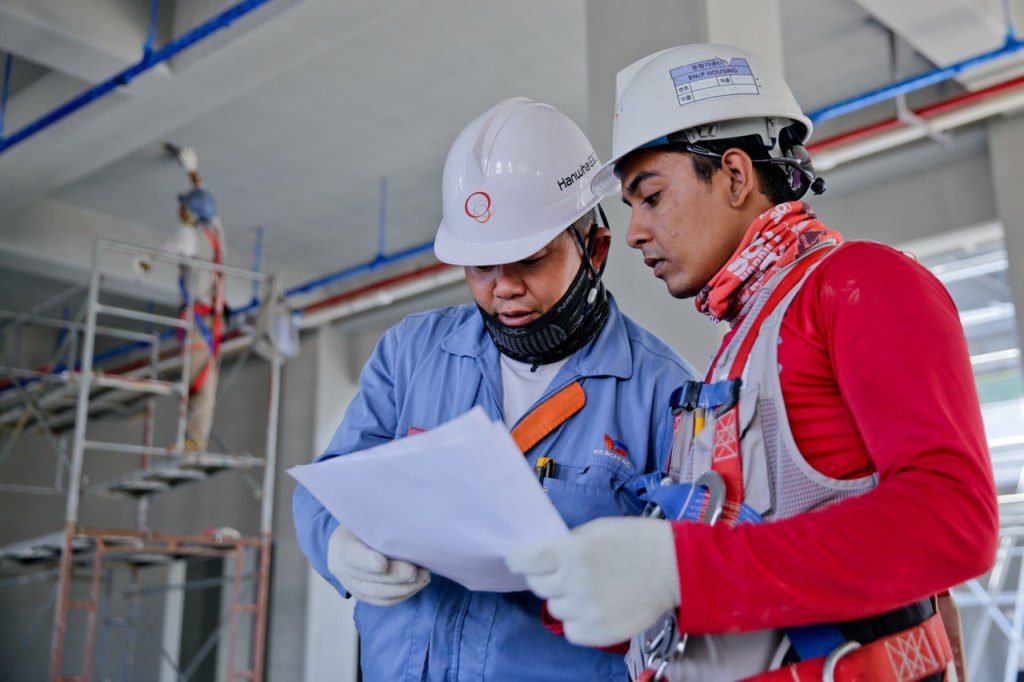 Before you go ahead and purchase an ion exchange system, it’s important that you understand what’s typically included in one of these systems. A premium ion-exchange system will include such components as:

The resin that you use is the most important part of the ion exchange system that you select. The substances and contaminants that are currently found in your drinking water or feed water will dictate the size, shape, and actual material of the resin. Once you’ve identified which contaminants should be removed from the water, you can determine which resin would best fit your situation. In the event that the ion exchange system is being used for an industrial application, the use of a specialty resin may be called for.
While ion exchange systems are unable to remove all contaminants from water, they are effective at getting rid of any contaminant that’s considered to be an ion. These systems are powerful and can be obtained with several different resins. If you want to get rid of iron and calcium ions, you would need to select an ion exchange system that’s outfitted with a cation resin. On the other hand, anionic resins are able to get rid of carbonates, chlorides, nitrates, and many additional contaminants. Now that you’ve gained a better understanding of what these systems do and the benefits that they provide to you, it should be simpler for you to identify the system that meets your needs. 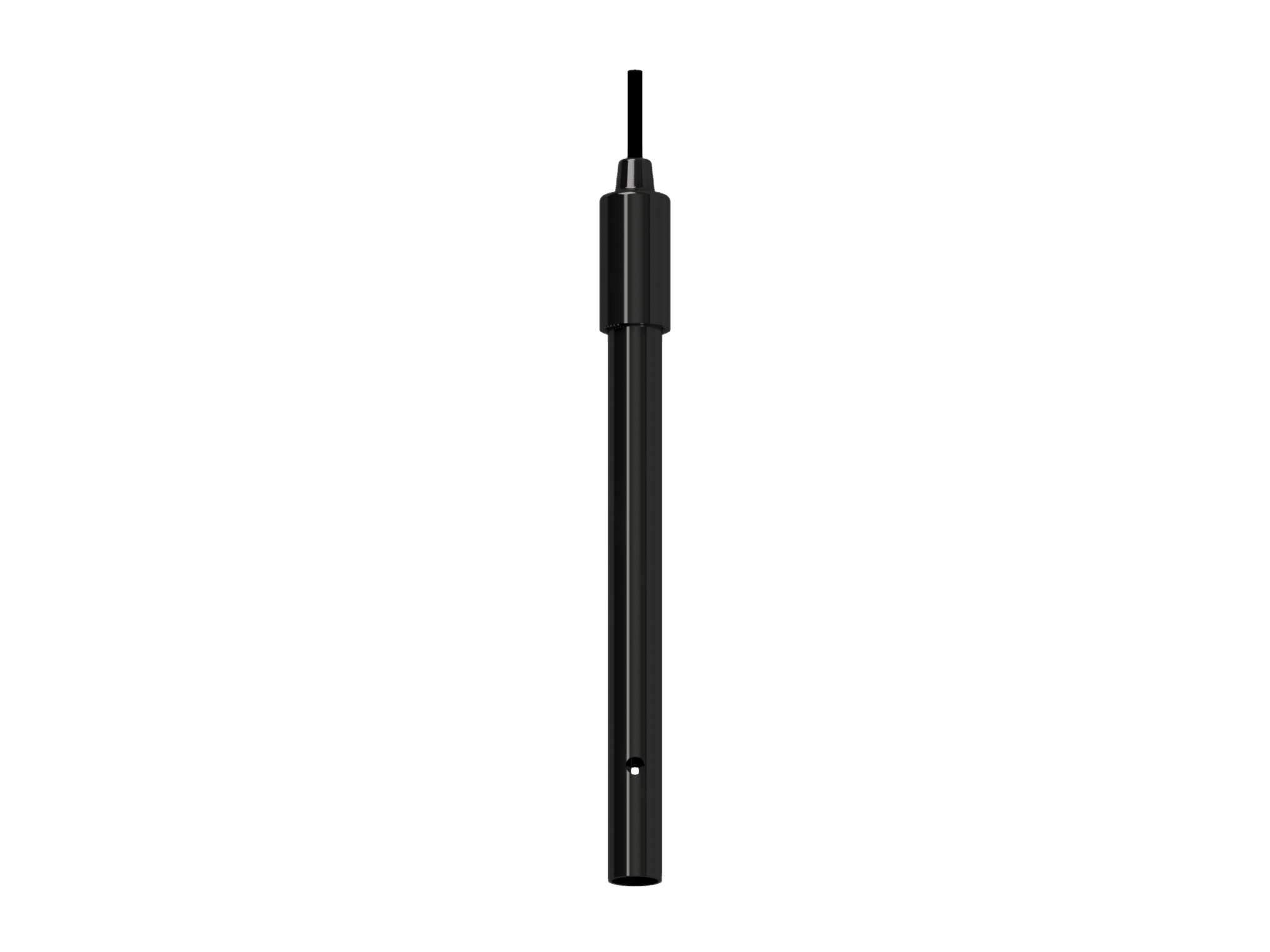