The Process of Dissolved Air Flotation In Water Treatment 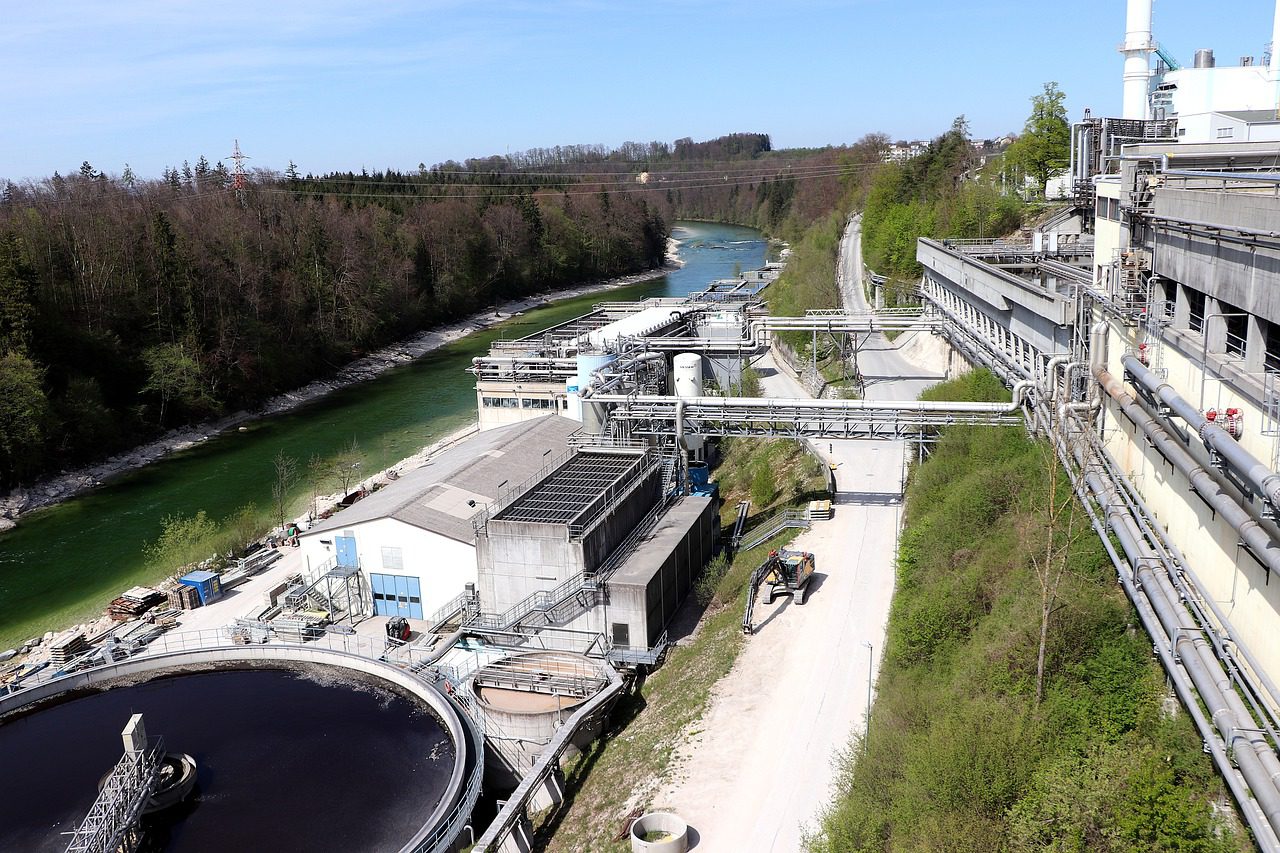 While dissolved air flotation systems are able to efficiently remove many different contaminants from wastewater, the process itself is somewhat complex. It begins by injecting a certain amount of air into a stream of effluent. Keep in mind that the air is injected under pressure. Once air is injected into the stream of effluent, it’s combined with wastewater in a contact chamber.
At this stage of the process, the injected air will be released from the solution as extremely small bubbles that will attach themselves to any of the contaminants in the water. Once the bubbles of air are attached to the contaminants, they will rise all the way to the surface, which results in a bed of material that should be simple to remove. All that’s required is a surface skimmer to get rid of the particulates. The bed of material can then be taken to an internal hopper for additional treatment.
There are numerous advantages that come with using a DAF system, the primary of which is that this type of system is highly effective at removing lighter particles like algae that are difficult to properly settle. DAF is also able to obtain a low effluent turbidity and isn’t too sensitive to extreme temperatures. When you use a DAF system, the startup time is typically less than 30 minutes, which is considerably quicker when compared to other treatments.
DAF doesn’t necessarily need to produce heavy floc for the settling process, which allows you to benefit from a shorter flocculation time as well as a reduced coagulant dosage. When compared to sedimentation, the DAF process operates at higher surface loading rates. If you use mechanical sludge removal, you won’t need to thicken the solution before dewatering it because of how thick DAF sludge already is. While these benefits are available with all dissolved air flotation systems, you should consider high-rate DAF technologies for the best results.
Below we outline various types of DAF processes. Regardless of the type of system, pH measurement can be critical. A rugged pH sensor that resists fouling is useful in these applications. The Sensorex SD7500CD Universal Differential pH Probe is a good choice for this measurement.
SD7500 Universal Differential pH Sensor | Sensorex 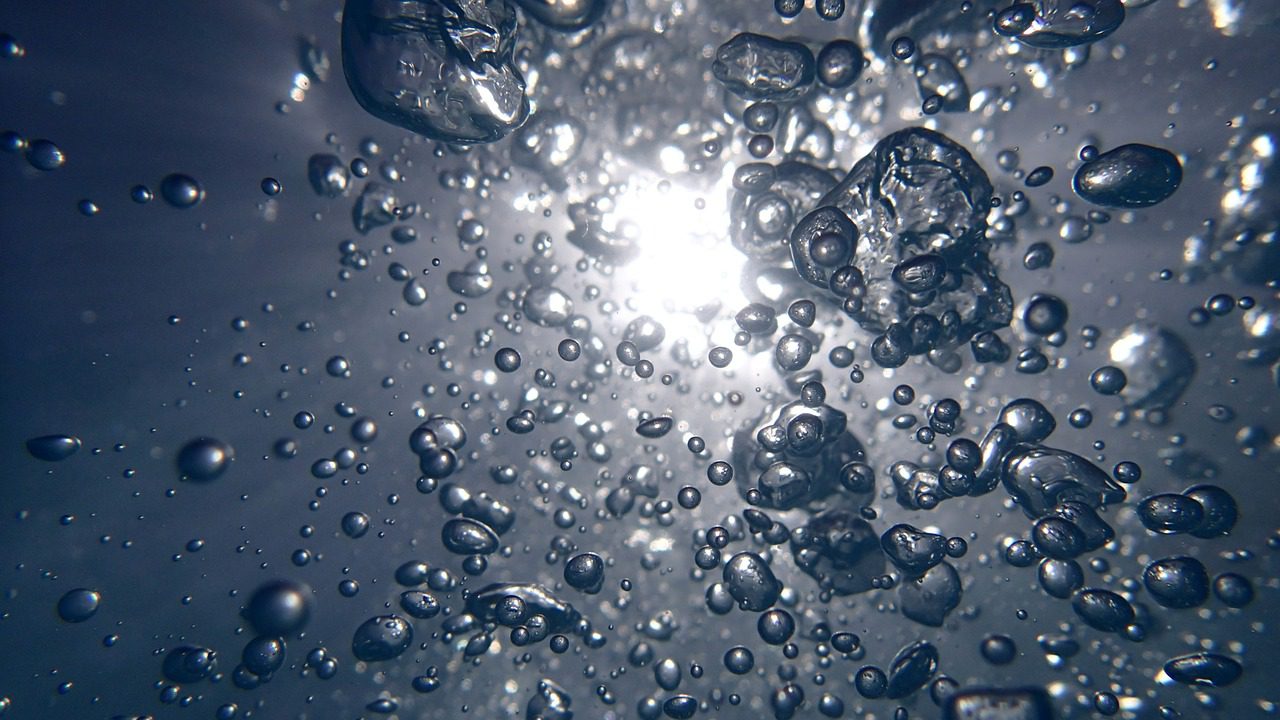 There are three types of high-rate DAF technologies that you can use in your facility, which include Aqua-DAF, Clari-DAF, and Enflo-DAF systems. When you’re searching for the right dissolved air flotation system to purchase for your facility, among the most important aspects of the system you choose is its SLR, which is the surface loading rate of a system. Surface loading rate refers to the total number of gallons of wastewater that flow over a single square foot of a tank each day.
The SLR of a standard DAF system is right around 4-7gpm for every square foot. On the other hand, high-rate DAF technologies that utilize the latest breakthroughs in the water treatment industry are able to reach 12-20gpm for every square foot. Each of the three technologies mentioned below have their advantages that you should be aware of.

The Aqua-DAF technology was first developed in the 1990’s by The Rictor Company, which was based out of Finland. It wasn’t until the year 2000 that the technology was introduced to the U.S. You’ll find that this particular process is similar to the ones found in standard DAF systems.
The difference between this system and ones with far lower surface loading rates is that an Aqua-DAF system is comprised of an orifice plate floor as well as a slant wall. The inclusion of these components allows for better flow distribution throughout the entire system. As such, the SLR of an Aqua-DAF is around 12-20gpm.
Over the past 20 years, the Aqua-DAF technology has been installed in 40 locations across the world. The very first installation occurred in 2003 and was placed in Nyack, N.Y. The majority of installations took place as pre-treatment systems for standard filters in the treatment of drinking water. They have also been used as pre-treatment systems for seawater desalination and membrane filtration.

The Clari-DAF technology was initially created in the 1990’s over in England. At the beginning of the 21st century, a Xylem brand known as Leopold improved the technology. The primary difference between Clari-DAF and a standard DAF system is that the Clari-DAF technology draws clarified effluent water from the bottom of a DAF tank via lateral draw-off pipes.
As such, the system is able to maintain uniform distribution, which allows for surface loading rates of around 20gpm per square foot. Nearly 45 Clari-DAF installations have taken place around the world since the 1990’s. While the majority of these systems have been used as pre-treatment for standard filtration, some have been used for membrane filtration applications.
A couple of the installations were designed to accommodate the treatment of filter backwash for eventual recycling. When a facility purchases a Clari-DAF system from Leopold, different models are available for different applications. The primary market for these systems is currently pre-treatment desalination.

The Enflo-DAF technology is another highly effective water treatment process that was initially developed in the U.K. by Enpure, Ltd. Since the development of this technology, Roberts Filter has licensed the technology in the U.S. A primary differentiator between the Enflo-DAF process and other technologies is that Enflo-DAF systems use lamella tubes or plates in order to effectively enhance hydraulic flow distribution while also improving the separation zone for better separation of free bubbles and floc-bubble aggregates.
By utilizing this process, it’s possible to achieve an SLR that reaches around 18-20gpm per square foot. At the moment, the Enflo-DAF technology has been installed across many locations throughout Asia and Europe for various water treatment applications. On the other hand, the technology has only surfaced in the U.S. in recent years, which means that the adoption of this technology is relatively new. The 290 MGD Croton water treatment plant in NYC is set to use a process that’s very similar to Enflo-DAF.
A pilot testing study of the Enflo-DAF technology has also been performed by Roberts Filter in Bellingham, W.A. While some Enflo-DAF systems have been sold in the U.S. by Roberts Filter, these systems come with standard surface loading rates that only reach as high as 7.5gpm per square foot. In 2012, Doosan purchased the developer of this technology for the purpose of improving seawater desalination. It’s believed that using the Enflo-DAF technology for pre-treatment in desalination applications will continue to increase. 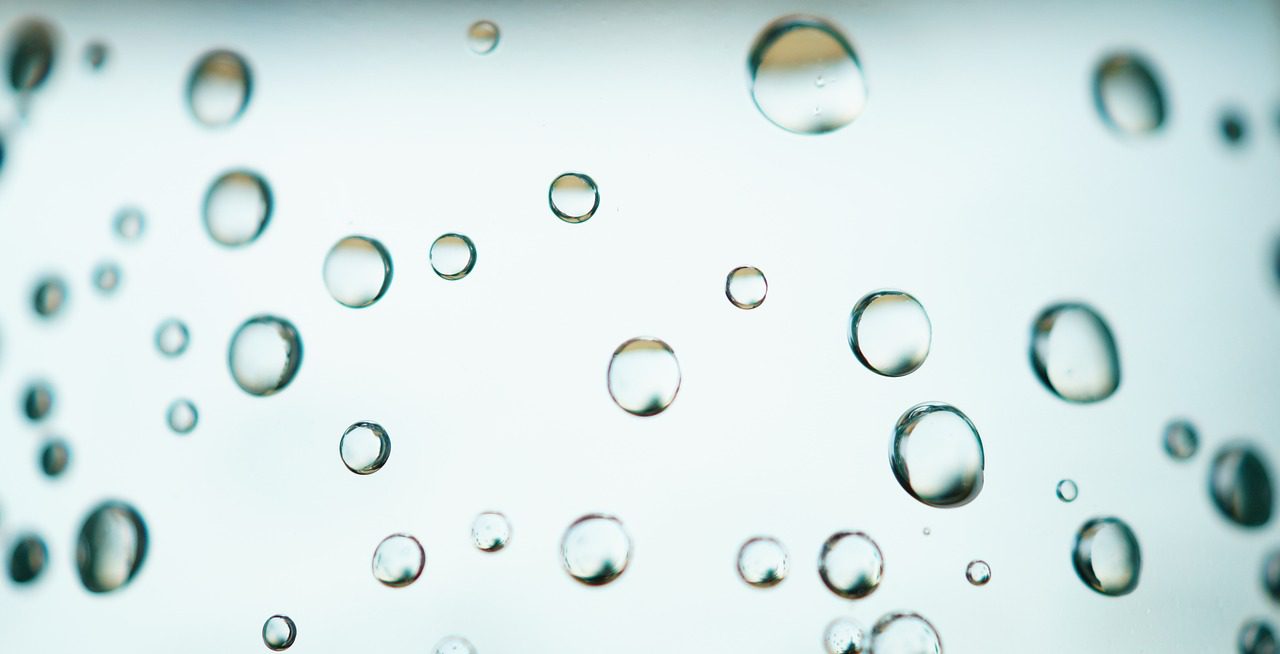 Dissolved air flotation is considered to be the ideal treatment for raw water that contains light particles. Since sedimentation isn’t effective in colder water temperatures, DAF systems can provide you with the results you’re searching for in a range of different situations. Even though this particular technology was first developed in the 1960’s, it didn’t become widely used in the U.S. until after 2000, which means that the use of this technology is still growing.
Today, DAF technology is highly popular in drinking water treatment plants as well as seawater desalination systems. A notable benefit of this technology is that it’s easy to remove and dispose of contaminants from the treated water. Even though DAF technology is effective regardless of the system your facility purchases, consider using a high-rate technology if you want to be able to treat more water every day. Systems with a higher SLR that ranges from 12-20 are invariably more efficient than ones with an SLR of 2.5-7.5. 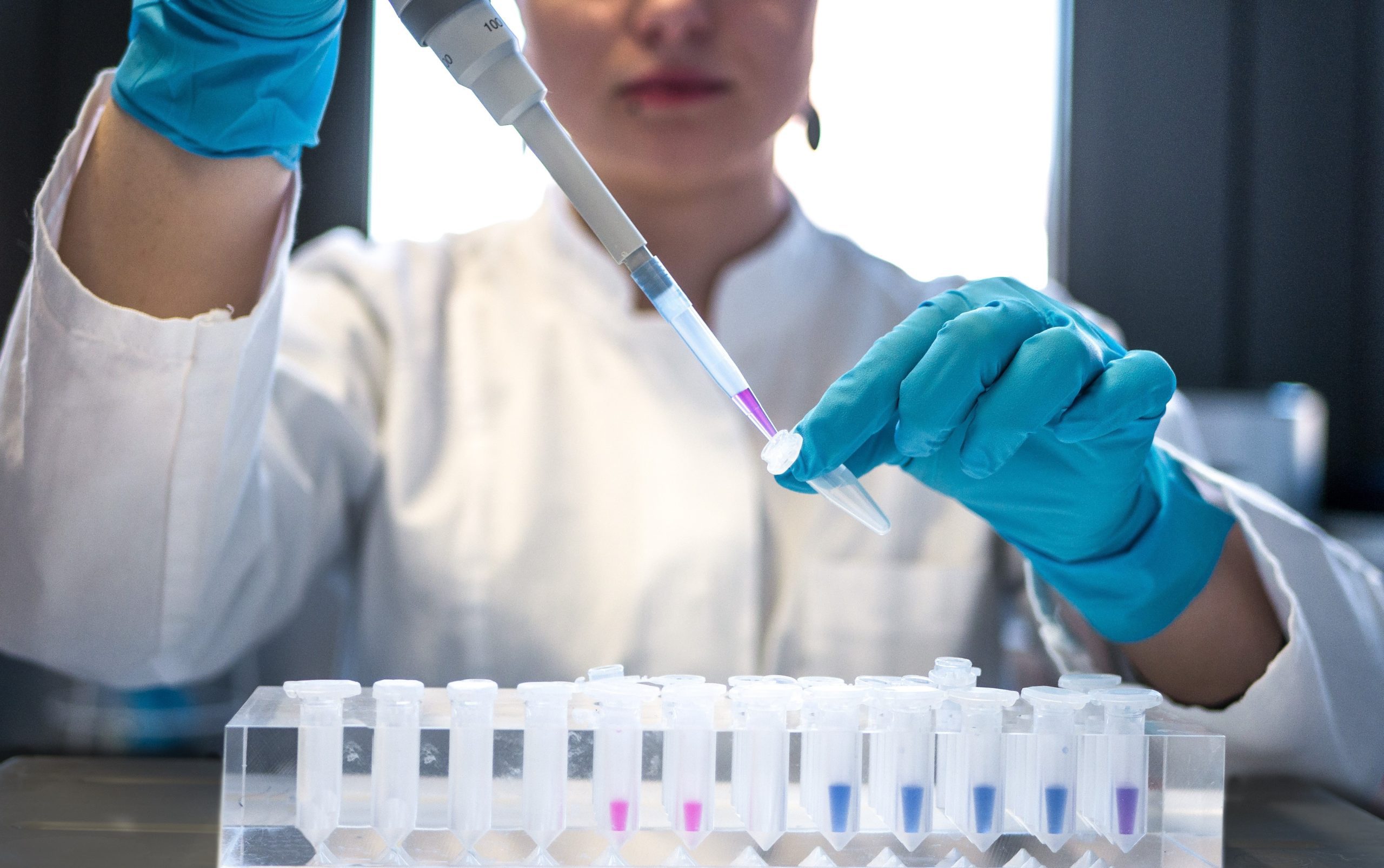 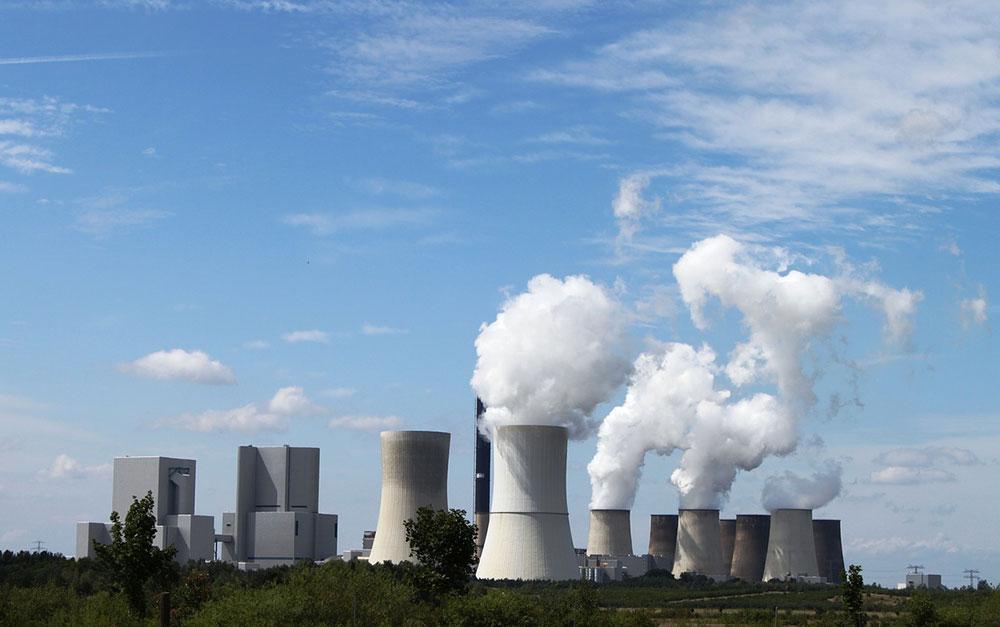 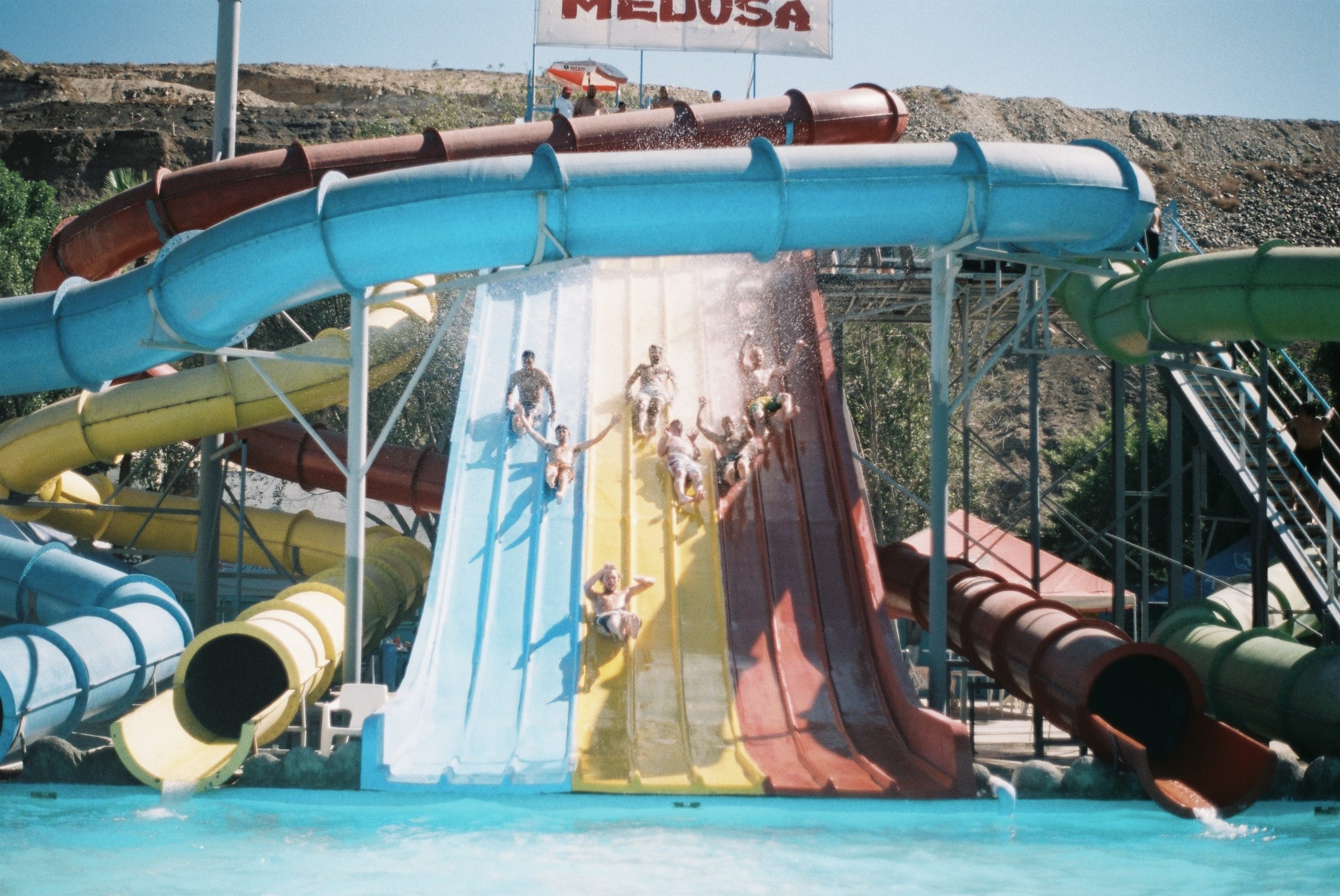 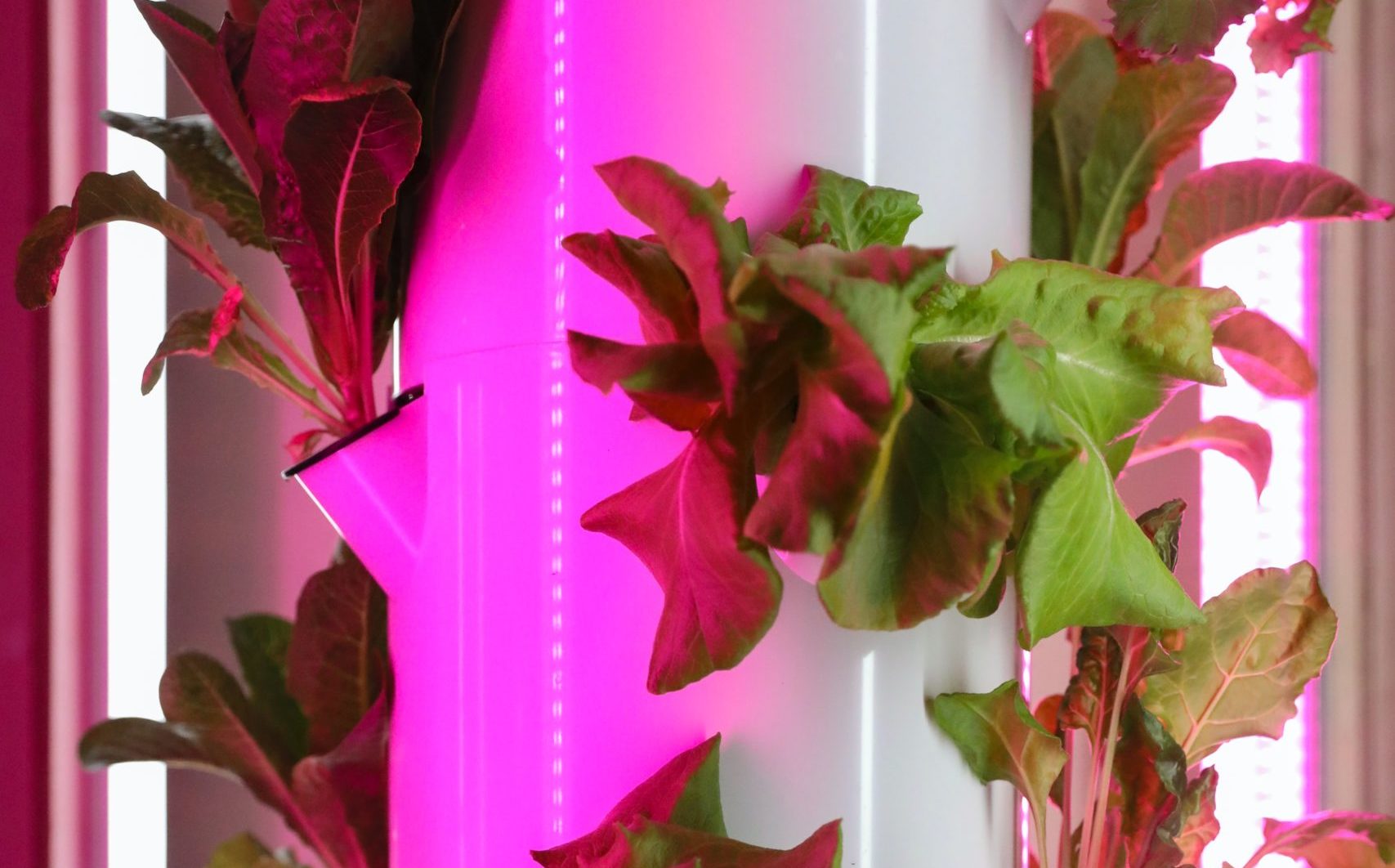