Managing the impact of Temperature with Water Quality Sensors

Industrial applications of all types require filtered water that’s effectively free of contaminants. If the water contains high mineral levels, scale buildup could occur in piping and equipment, which often worsens system efficiency. Many industrial processes will also result in the creation of wastewater, which must be treated before it can be reused or sent into the environment.

While there are many factors that determine how the quality of water will be impacted, a major factor is temperature. When temperature changes occur, the environment, local ecosystem, and water chemistry can all be affected in some way. It’s also possible for changes in water temperature to dictate dissolved oxygen levels in the sample of water.

Because most organisms in a body of water require dissolved oxygen to survive, measuring DO levels is highly recommended if you want to be certain that the water quality is good enough. There are several sensors you can use to measure DO levels, the primary of which include galvanic DO sensors and optical DO sensors. If you would like to measure other aspects of water quality, there are a wide range of different sensors to select from, which include everything from pH sensors to conductivity sensors.

The sensor that’s right for you largely depends on the application it’s being used for. Different sensors provide different measurements. For instance, a pH sensor will tell you if a sample of water is acidic or alkaline, which can help you identify which treatments should be used to rid the water of contaminants. This article offers some suggestions and guidelines on how to monitor and manage the impact that temperature has on water quality.

The Impact of Temperature on Water Quality

Temperature is a highly important factor in water quality since temperature changes can cause alterations to occur with the chemical and physical properties of water. In many cases, water temperature must be taken into account when identifying:

When temperature changes take place, biological growth and activity are influenced substantially. The temperature of water determines what types of organisms are able to live in lakes and rivers. Insects, fish, phytoplankton, and a wide range of additional aquatic species have their own preferred temperature range, which is why certain species of fish can only be found in warmer waters. In the event that water temperature decreases or increases past the preferred range, certain species of fish will either swim to better waters or die off.

Temperature can also change water chemistry in many ways. The amount of chemical reactions that occur in water will increase as the temperature rises. When it comes to groundwater and surface water, higher temperatures usually result in more minerals being dissolved, which means that the electrical conductivity of water will be higher.

If you forget to manage water temperature, the water quality could dip further than you anticipated. Let’s say that you want to drink hot water from the tap in your home. In this scenario, high water temperatures could lead to the plumbing in your home becoming corroded. Higher levels of corrosion indicate that the water contains more contaminants than normal, which may make it unsafe to drink unless filtered.

There are many reasons why industries must monitor and manage water temperature for some of the applications they perform. As mentioned previously, water treatment depends on a certain temperature range to be as effective as possible. Water treatment plants make use of beneficial bacteria to rid wastewater of contaminants.

Making sure that industrial water is cooled is also essential for a wide range of additional applications. For instance, the thermo-electric power industry that’s responsible for producing electricity can only function with the use of industrial cooling. Within the thermo-electric power industry, water is mainly used to cool down any power-producing equipment that’s being used.

While water can cool this equipment, the heat that radiates from the equipment will heat up the water. It’s important to understand that water can’t be released into the environment if the temperatures are too high, which means that it will need to be cooled after being used. It’s possible to cool this water with cooling towers.

In the food and beverage industry, chilled water systems are essential to ensure that production rates are high enough. In fact, the largest manufacturing sector that uses chilled water systems is the food and beverage industry. An example of cold water being used in this industry is in the production of soft drinks. The carbonation process that results in soda having fizz depends on carbon dioxide. Before soda is packaged, it’s injected with carbon dioxide. If the product hasn’t been properly chilled, the carbon dioxide will eventually boil off, which will cause the soda to froth.

Water temperature can also affect aquatic life in a number of ways. Whether fish are being kept in tanks or exist in nature, the water temperature must be kept within a specific range for species of fish to survive and thrive. Each species has a different temperature range that they are comfortable with.

Effects of Temperature and Dissolved Oxygen

Effects of Temperature and Conductivity

There are two ways that water temperature is able to affect conductivity. The ionic mobility in water depends on the viscosity of the solution. Viscosity is itself dependent on temperature. Keep in mind that viscosity is the ability that liquid has to resist flow. If water is highly viscous, it will be less fluid. Molasses and syrup are both considered to be more viscous than water. 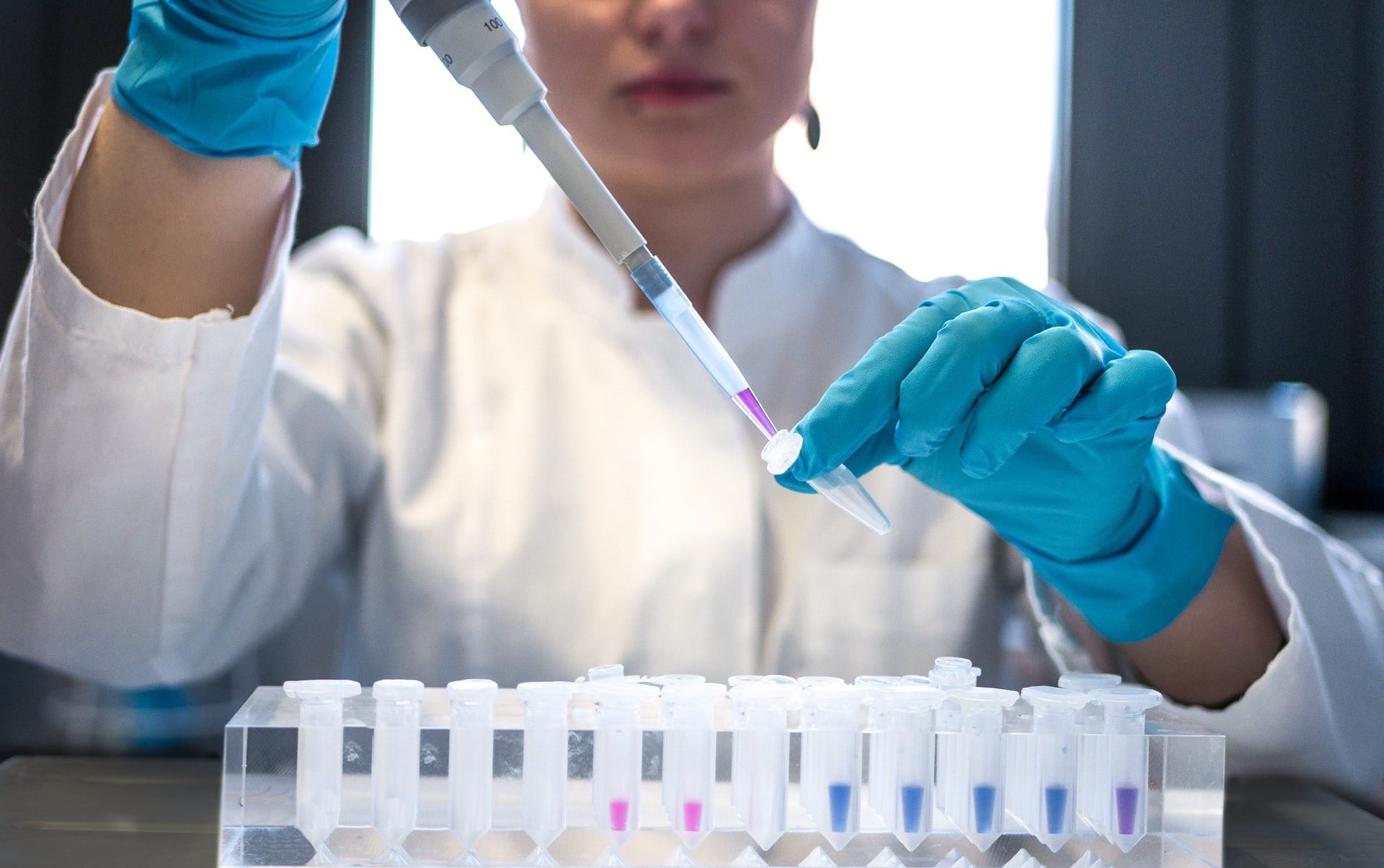 Does Chlorine Raise or Lower PH?