What Contributes the Most Dissolved Oxygen to the Ocean?

Dissolved oxygen is free oxygen that can be found in water or other liquid solutions. Even though water molecules are comprised of an oxygen atom, any organisms that are present in the water won’t be able to consume these molecules to obtain the oxygen they require to survive. Instead, these organisms must locate free oxygen molecules. An exceedingly small amount of the oxygen in water will naturally dissolve and form into dissolved oxygen.

Dissolved Oxygen, Water Quality, and How It Affects Aquatic Life

Dissolved oxygen affects both water quality and aquatic life. In regards to aquatic life, many organisms in the water consume dissolved oxygen in order to survive. These organisms include fish, bacteria, plants, and invertebrates. All of these organisms depend on dissolved oxygen for respiration. Crustaceans and fish are able to gain access to oxygen in the water with their gills. On the other hand, plants and phytoplankton use this oxygen for respiration in the event that they don’t have access to ample amounts of light for the photosynthesis process.

Different organisms require different amounts of dissolved oxygen to survive. For instance, worms, crabs, and oysters only need access to around 1-6 mg/L of oxygen. On the other hand, shallow water fish require 4-15 mg/L of oxygen to live.

If the DO levels get too low, eutrophication can occur, which essentially means that the body of water will die because of an inability to support most aquatic life. When a lake is experiencing eutrophic conditions, the water will have a greenish hue to it as a result of an increase in algae concentration.

These conditions are common during the summer when the temperatures at the top of the water are too warm for dissolved oxygen. Even though the water towards the bottom of the lake will be cool enough to support dissolved oxygen, not enough dissolved oxygen reaches these depths in the first place. The majority of fish in a body of water will die off if eutrophic conditions occur.

How Does Oxygen Enter the Ocean Water?

Dissolved oxygen can enter water by air or as a byproduct from various plants. If the oxygen comes from the air, it will very slowly diffuse along the water’s surface or by being mixed into the water via aeration. The aeration process results from ground water discharge, wind, waterfalls, and other types of running water. There are also a couple of man-made systems that can cause aeration, the primary of which include a hand-turned waterwheel and an aquarium air pump.

What Are the Sources of Dissolved Oxygen Already in Ocean Water?

As mentioned previously, some of the dissolved oxygen that enters ocean water is introduced by various types of plants that live in the water. A majority of the photosynthesis process will take place along the water’s surface because of the presence of algae and shallow water plants. However, a considerable amount of the process will still occur underwater by phytoplankton, seaweed, and sub-surface algae.

Light is able to penetrate through water, which allows photosynthesis to take place. However, the depth that light reaches largely depends on how many dissolves solids are present in the water. If the concentration of dissolved solids is high, the light will scatter as opposed to going deeper, which will make it difficult for plants at lower depths to perform the photosynthesis process.

The depth that light penetrates also dictates which wavelengths plants will receive. Blue wavelengths can be visible even past 100 meters. On the other hand, red wavelengths are absorbed at a quicker rate. When the water is perfectly clear, light can reach a depth of 200 meters. Past this point, the photosynthesis process can’t take place since plants won’t have the sunlight they require to perform this process.

If the water is turbid and cloudy, the light-penetrating zone is considerably shallower. Because aquatic photosynthesis depends on availability of light, dissolved oxygen production is always at the highest during the daytime.

It’s highly recommended that you measure DO levels with a standard DO sensor, of which there are a couple different types to select from. The two types of sensors available to you include galvanic DO sensors and optical DO sensors. A galvanic dissolved oxygen sensor is comprised of a cathode and anode, both of which are placed into electrolytes. An electric signal travels directly to the anode from the cathode to start measuring the amount of dissolved oxygen in the water.

Dissolved oxygen is an important aspect of water quality and the continued health of aquatic life. Even small changes in dissolved oxygen concentrations can lead to issues in every type of water. Low DO levels usually indicate that water is more contaminated, which means that the water will taste bad and that aquatic life won’t receive the amount of DO they need to survive. On the other hand, high levels of dissolved oxygen mean that industrial systems and equipment can become corroded. No matter the intended application, dissolved oxygen sensors can provide you with accurate measurements in a matter of minutes. 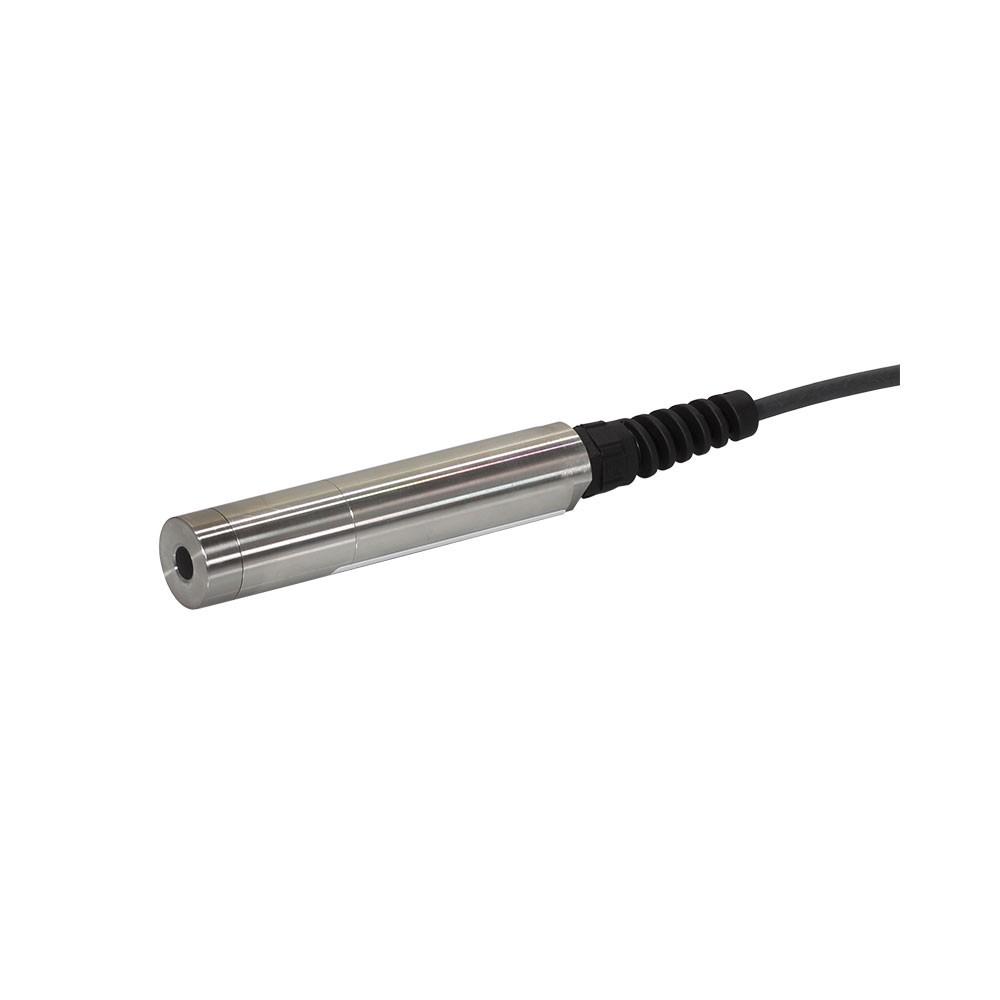 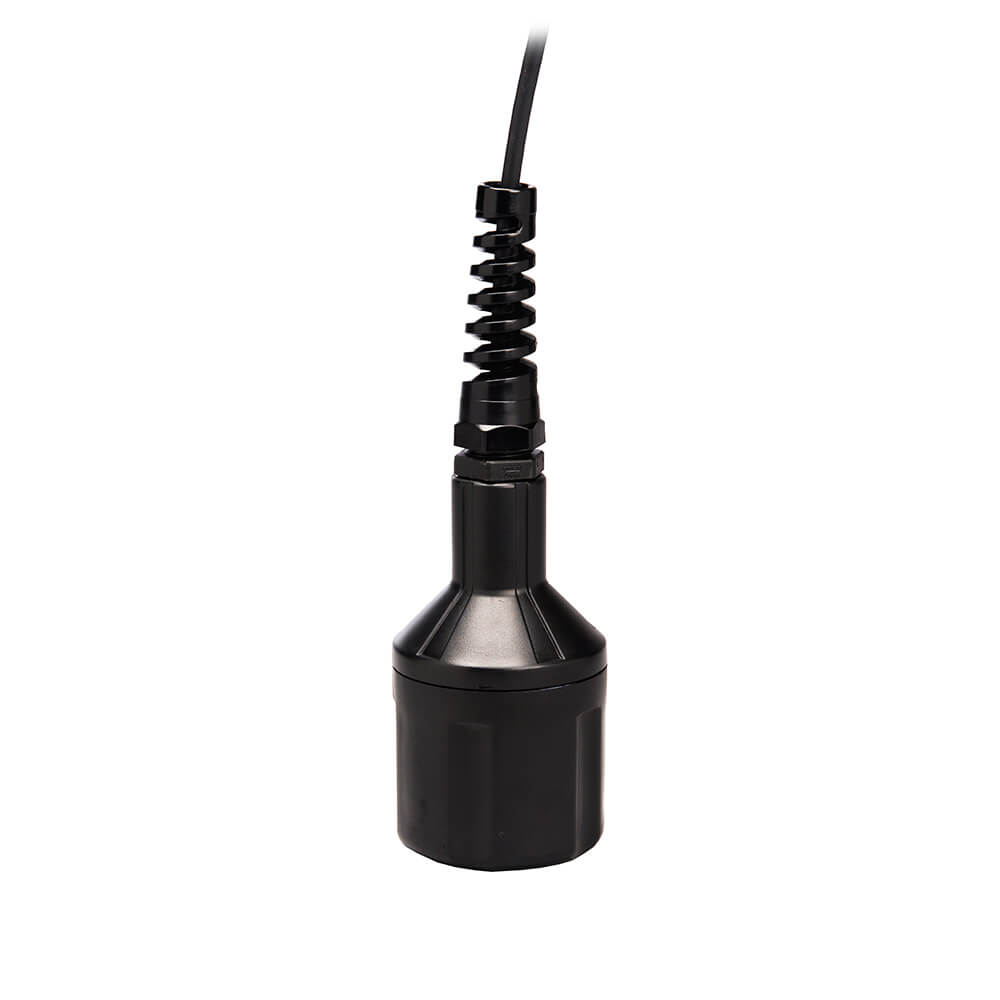 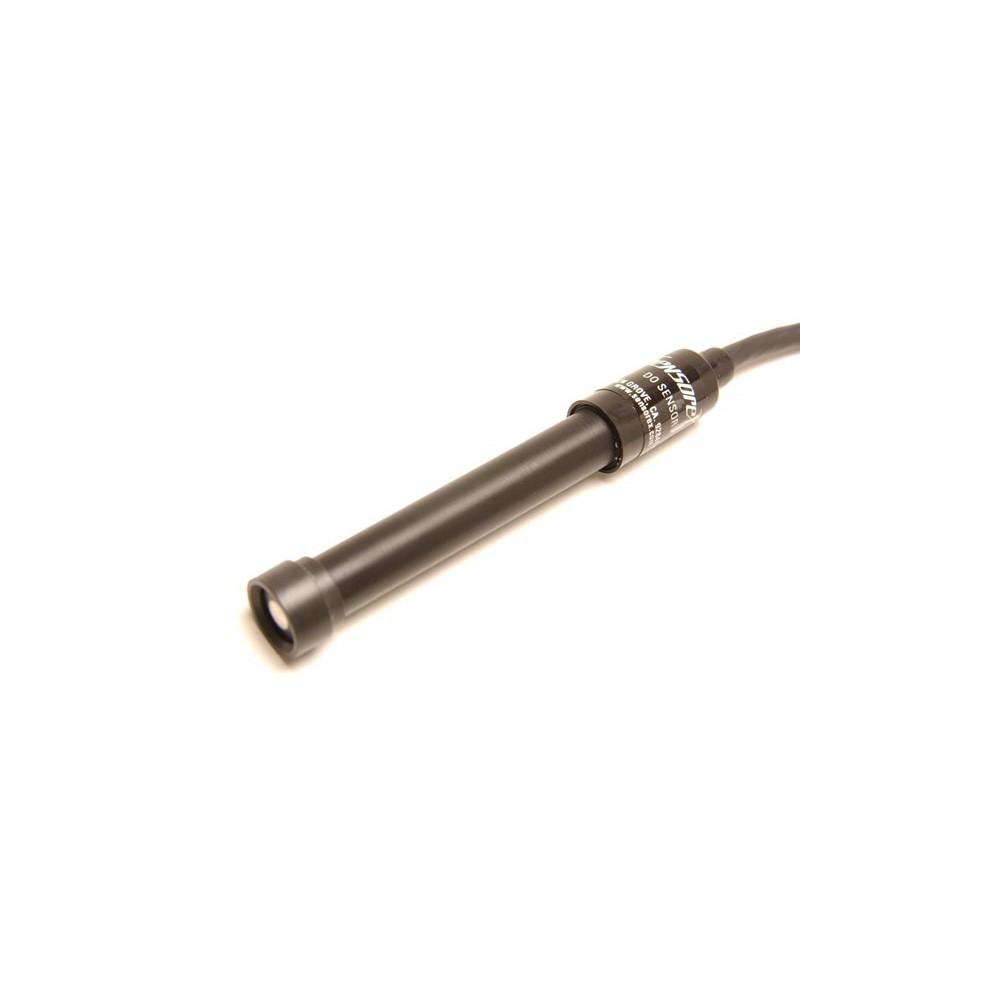 Our DO1200 galvanic dissolved oxygen sensors measure the oxygen content of water using an electrochemical measurement principle. Built in an…