Chlorine dioxide is a common chemical compound that is composed of two atoms of oxygen and one atom of chlorine. At room temperature, chlorine dioxide is a gas with a yellowish-green or red color to it that will dissolve when coming into contact with water.

The most important quality of this gas is that it can be used to disinfect drinking water and other substances, which makes it very important for a wide range of industrial and municipal applications. This gas is typically produced from either sodium chlorite or sodium chlorate.

This sensor comes with two electrodes, a fill solution and a membrane, which allows it to accurately measure the amount of chlorine dioxide in water before providing you with a precise reading. The amperometric sensor can also be paired with a flow cell or flow regulator to make sure that the measurement isn’t disturbed by any outside factors. Before you shop for a chlorine dioxide sensor, it’s important to identify if this sensor is right for you. An amperometric sensor can be used for any application that requires the disinfection of water. 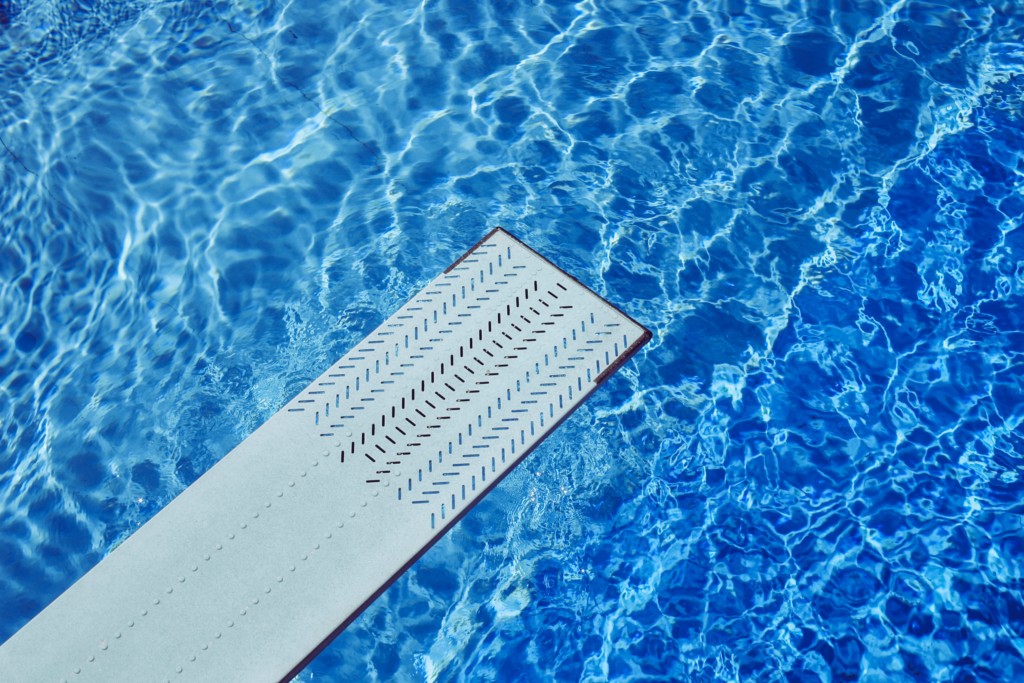 When chlorine dioxide is being used for water treatment purposes, this chemical is able to disinfect water through the oxidation process. It is comprised of 19 separate electrons and will only attack substances that take up or give off an electron, which allows it to effectively get rid of unwanted substances in the water. When looking specifically at bacterial cells, chlorine dioxide works by interrupting a variety of cellular processes within the bacterial cells. While it’s unclear as to whether the carbon dioxide attacks the acids within the cell or the actual structure of the cell, it’s known that the substance prevents additional proteins from being produced. 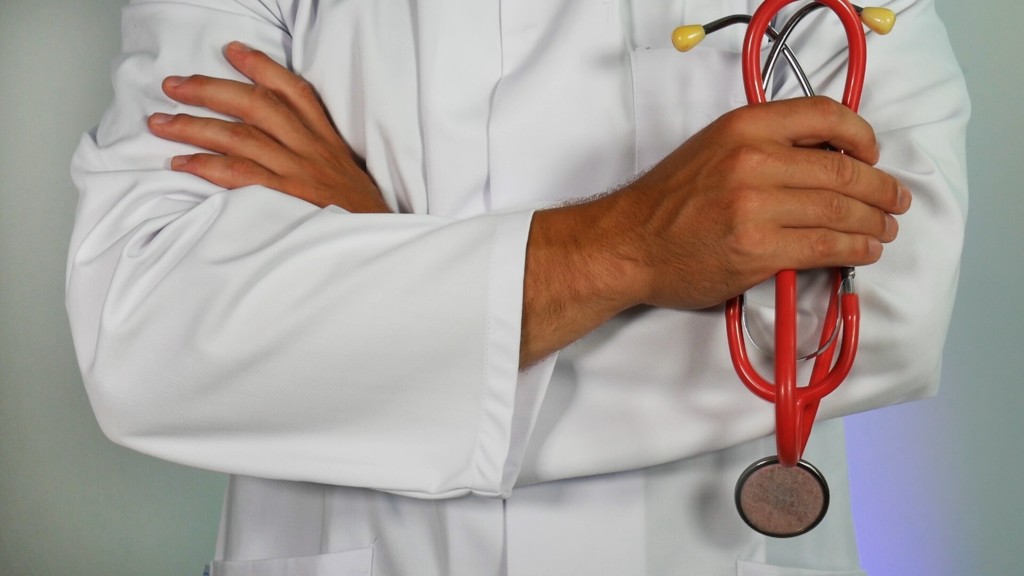 Chlorine dioxide gas is primarily used for medical applications as a disinfectant. No matter the medical setting, this gas is able to disinfect all kinds of laboratory and medical equipment, rooms, tools, and surfaces. In a medical setting, it’s essential that the area is sterile to reduce the possibility that a virus or bacteria in the air affects a patient who’s suffering from an illness. Chlorine dioxide has already proven to be very effective at getting rid of a bacteria known as legionella pneumophila, which is a kind of bacteria that can lead to the development of a very serious form of pneumonia.

In a hospital environment, the development of pneumonia becomes deadlier than it typically is, which is why the use of carbon dioxide gas is beneficial. Keep in mind that chlorine dioxide is not meant to be used as a treatment for various ailments, which is a myth that has become surprisingly widespread. Since chlorine dioxide is considered to be more effective at eradicating viruses than chlorine, it should be used for the disinfection of medical applications instead of chlorine. 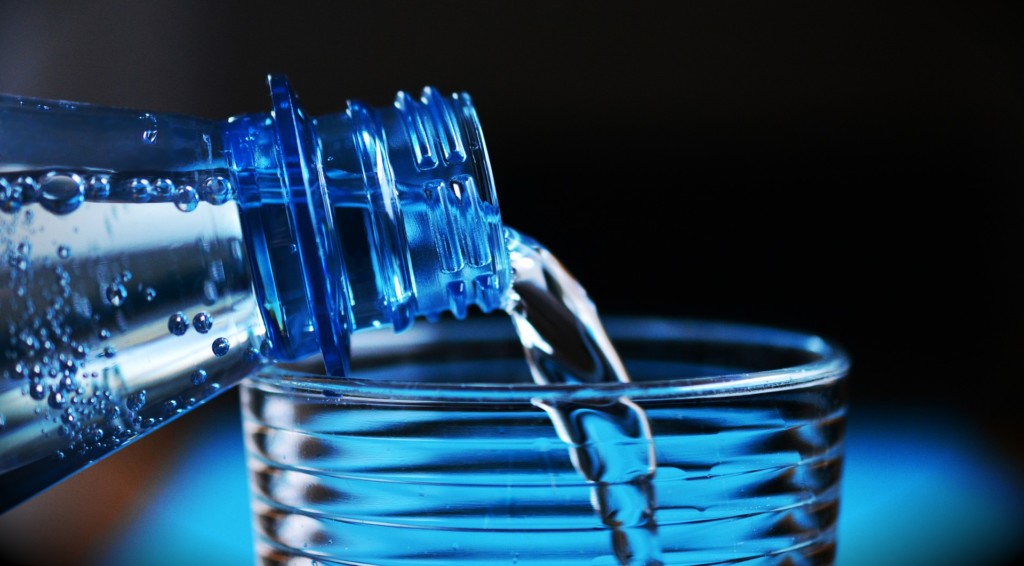 When looking at drinking water safety, chlorine dioxide is commonly used as a pre-oxidant for the water. If you add chlorine dioxide to the water before oxidation occurs, you will be able to prevent bacteria and algae from developing in future stages of water treatment, which is an essential component of making sure that water is safe to drink. Any floating particles in the water are oxidized when coming into contact with chlorine dioxide, which ensures that any turbidity of the surface water is removed. Very low turbidity equates to clear drinking water.

If any bio film forms in the water distribution network, chlorine dioxide is the only chemical that’s able to effectively remove bio film, which ensures that pathogenic microorganisms are killed. Since chlorine dioxide can remain active in water for as long as 48 hours, it will also prevent future buildup of bio film. if you don’t apply chlorine dioxide during the pre-oxidation phase of water treatment, there’s a higher risk that bacteria and viruses will develop, which only serves to lessen the quality of the water and make it more harmful for people to drink. 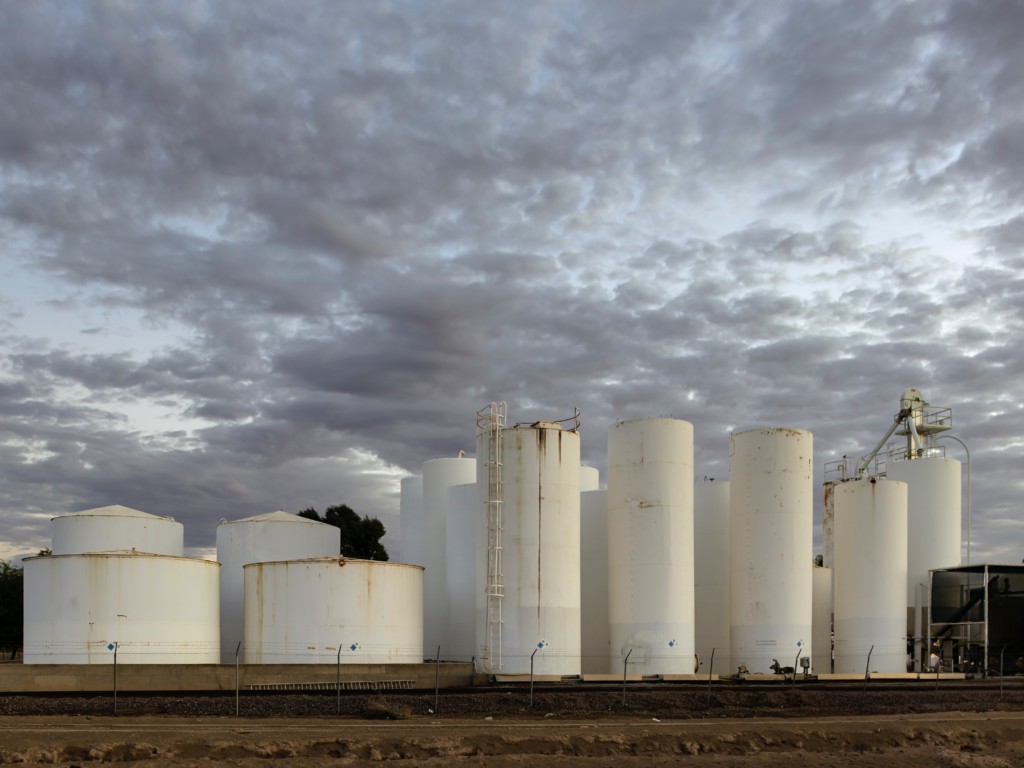 The removal of bio film is highly beneficial for companies that use cooling towers because it prevents piping and equipment within the cooling tower from becoming corroded and damaged. As such, the pumping efficiency of the cooling towers is significantly improved. Cooling towers are also known to be comprised of the ideal conditions for the development of the harmful legionella bacteria. Chlorine dioxide is able to effectively remove this bacteria. 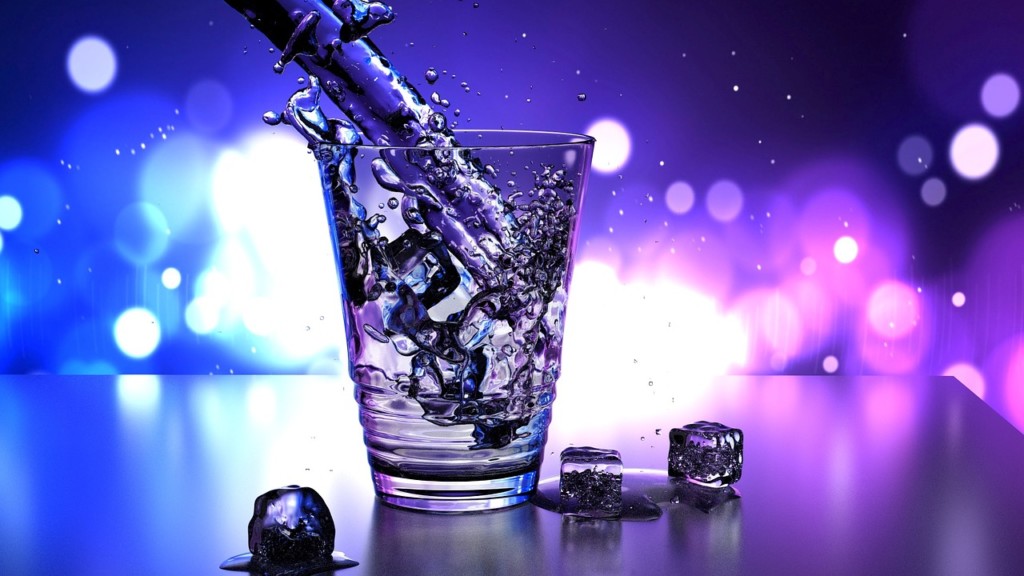 Safety Information for Use

Before you use chlorine dioxide, there is some safety information that you should be aware of. While this chemical is used to disinfect drinking water, EPA guidelines state that the concentration of chlorine dioxide in drinking water should be no more than 0.8 PPM. When looking specifically at the pure gas form of chlorine dioxide, this is considered to be a hazardous gas. If you breathe in high amounts of carbon dioxide, your lungs could become irritated, which may lead to a shortness of breath and coughing. At very high exposures to the substance, fluid could build up in the lungs, which is considered to be a medical emergency. This fluid buildup is typically accompanied by severe shortness of breath.

Disinfecting Your Water With Chlorine Dioxide

There are a wide range of benefits towards using chlorine dioxide for the disinfection of water. When compared to chlorine, this substance is highly soluble in all water temperatures, which includes cold water. In fact, it’s around 10 times more soluble in water than chlorine. Another great aspect of chlorine dioxide is that it doesn’t become less effective at disinfecting water whenever any pH changes occur. As such, it can continue disinfecting the water for days after you first used it.

If you have any questions about your smart water sensors, contact Sensorex today for all of your water measurement needs!