Municipal water is what many people refer to as tap water. In most locations throughout the country, municipal water is supplied to industries and homes by using a large number of underground pipes. Even though municipal water isn’t as clean and healthy to drink as purified and filtered water, it’s still treated and processed to make sure that it meets the drinking water standards that have been set by the Environmental Protection Agency.

This article goes in depth about municipal water and how it works.

What is Municipal Water? 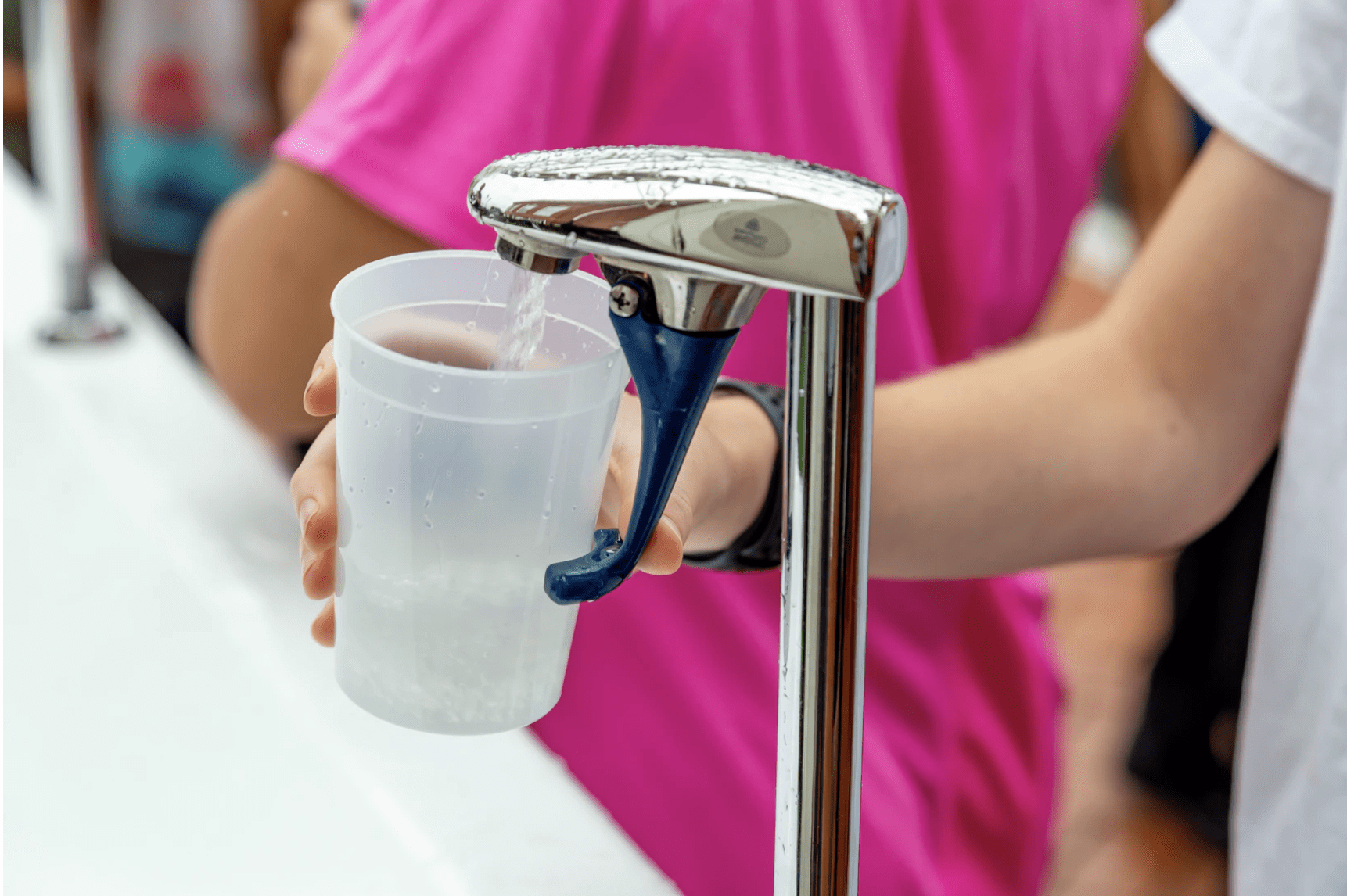 Municipal water is tap water that’s sent to various industries and homes through pipes that have been placed underground. This water is fully treated and processed before it’s sent to these destinations, which means that the majority of impurities are removed before you drink the water or use it when taking a shower. Even though the Environmental Protection Agency has created water quality standards that must be met by each municipality, the quality of tap water can differ from community to community.

EPA standards have set water quality standards that take nearly 90 different contaminants into account. However, some communities will use treatments that are highly effective and are able to get rid of 99 percent of all contaminants, which allows for very clean and healthy drinking water. On the other hand, there are some towns and cities that will only meet the minimum requirements, which can make a notable difference in how the water tastes and how healthy it is for you to drink.

Even though drinking municipal water isn’t as healthy for you as drinking purified or filtered water, it’s generally safe to drink. However, it’s possible for certain contaminants to exist in the water, which can heighten your risk of developing certain health conditions and diseases. It’s also important to understand that a small number of municipalities still send tap water through lead pipes, which can be highly damaging to a person’s health. The main sources of municipal water include rivers, reservoirs, large wells, and lakes.

Is It Safe to Drink Municipal Water? 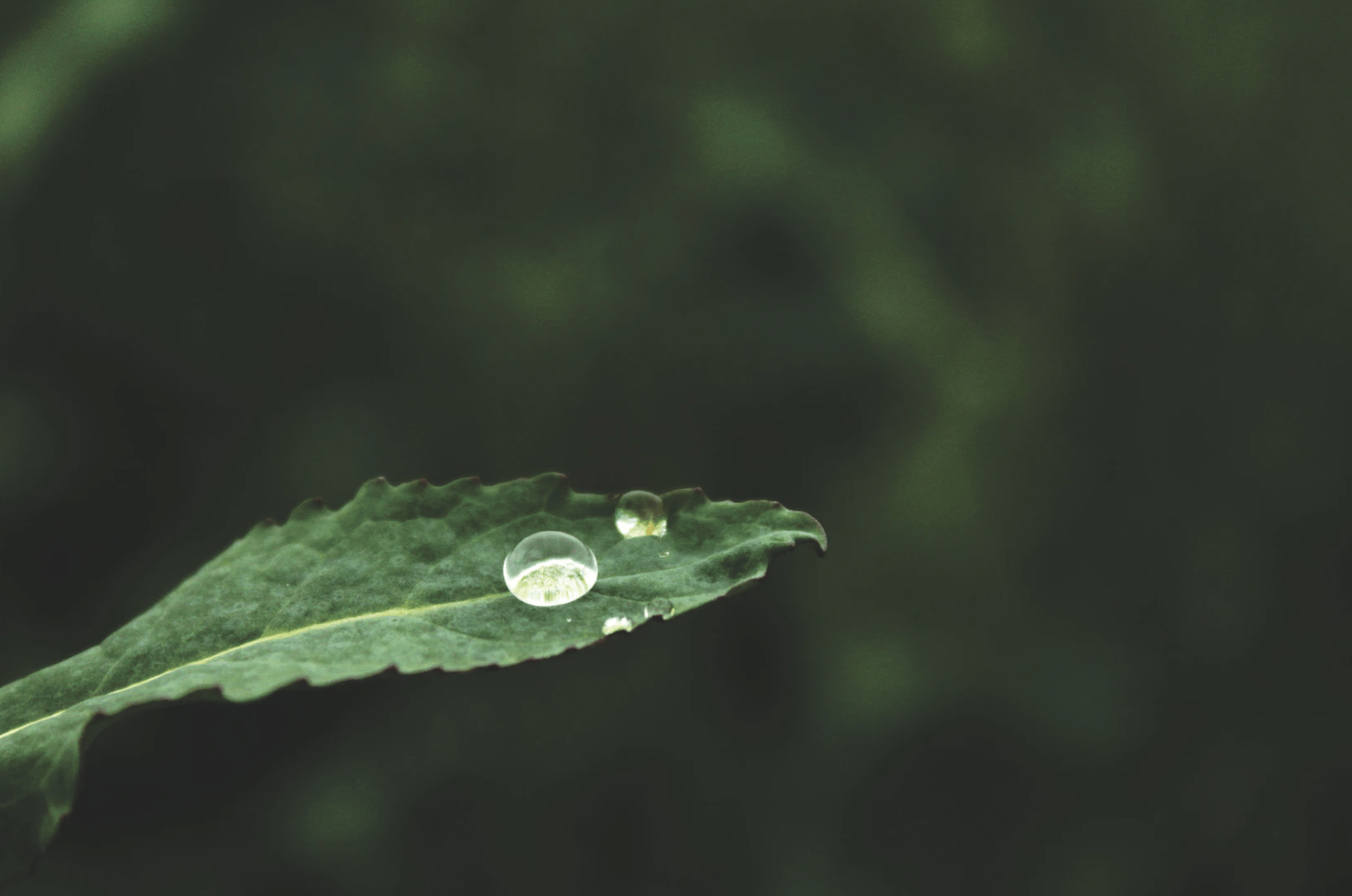 In general, it’s relatively healthy for you to drink municipal water. In order for a municipality to provide water to homeowners and businesses, they must first treat the water and have it tested. If it doesn’t meet state or national standards, the water will need to be treated again until a certain amount of contaminants have been eradicated from the water. As touched upon previously, some municipalities are more effective at treating tap water than others, which means that you can’t be 100 percent confident about the quality of municipal water unless you test it yourself.

Because this water needs to be treated before it can be distributed to homes and businesses, it’s mostly safe for you to drink. On the other hand, using a filter or purification system can help you make the water even healthier while removing nearly all contaminants, which is an option that you might want to consider. While tap water is typically safe to drink, it’s important to understand that the water can become contaminated even after it’s treated. While municipal water is usually contaminated when it exists as source water before treatment has occurred, it’s possible for contamination to occur within the distribution system, which takes place after the water has been treated.

The many different contaminants that can affect municipal water include:

If there are too many contaminants within the water when you drink it, you could be at a higher risk of developing such health conditions as: 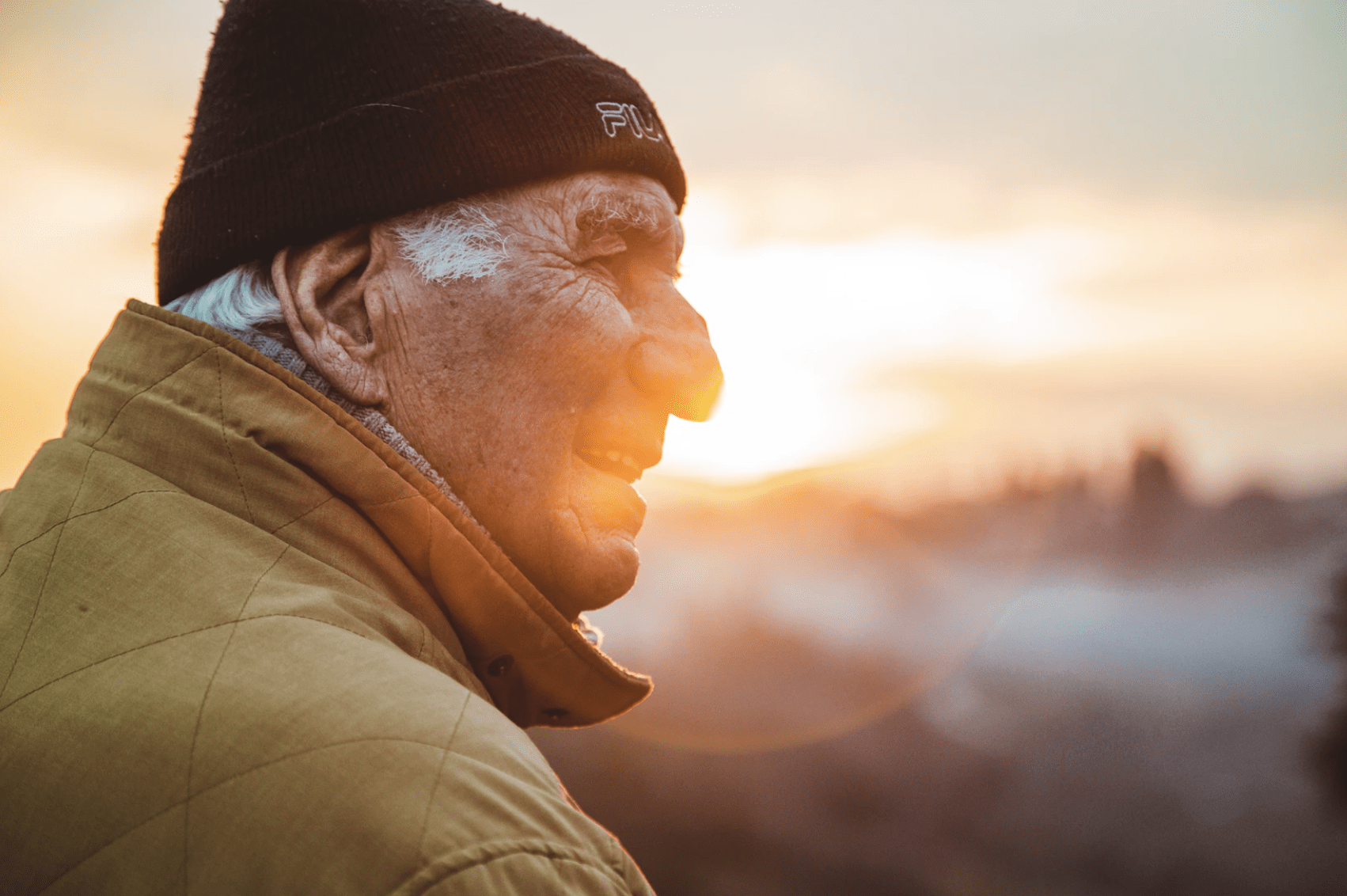 Elderly individuals, pregnant women, younger children, infants, and individuals with weak immune systems are particularly susceptible to these health concerns. Treatment is used with municipal water to make sure that the concentration of contaminants in the water is under a certain level. If the water isn’t treated, people in the local community could become sick when drinking the water. The treatment process for municipal water is relatively simplistic yet highly important. 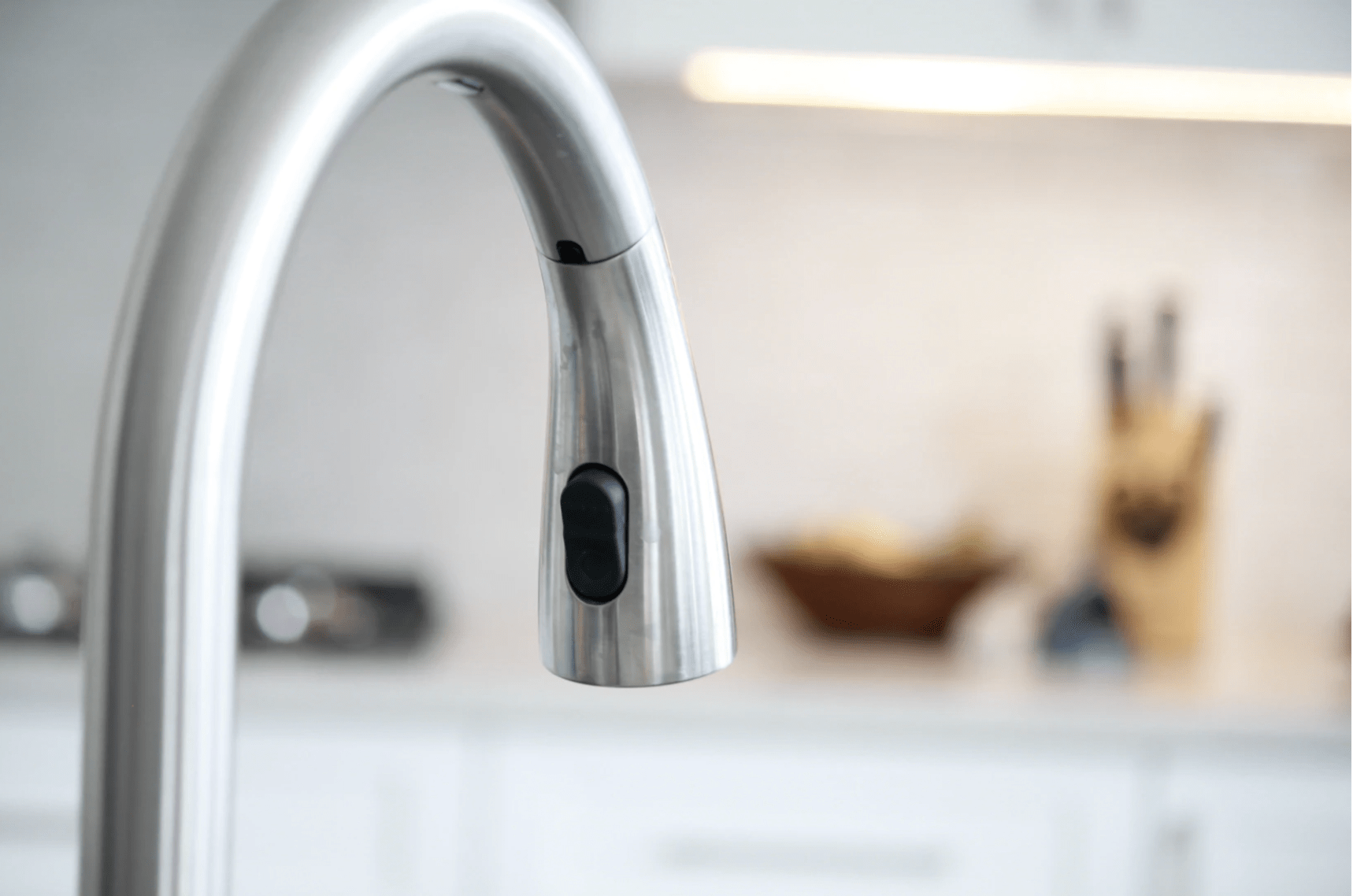 There are a variety of processes that can be used to treat municipal water, which include everything from ultraviolet disinfection optimization to reverse osmosis. The exact process that’s used largely depends on how contaminated the water is. If there is an extensive amount of contamination, municipalities may need to consider the reverse osmosis process.

The main goal of municipal water treatment is to make sure that the quality of the water meets that the standards that have been set by the EPA regarding over 90 different contaminants that can be found in the water. When properly applied, the amount of contaminants and possibility of disease transmission through the water will be at acceptable levels. The water must also be free of certain pathogens that could be dangerous to the public’s health. 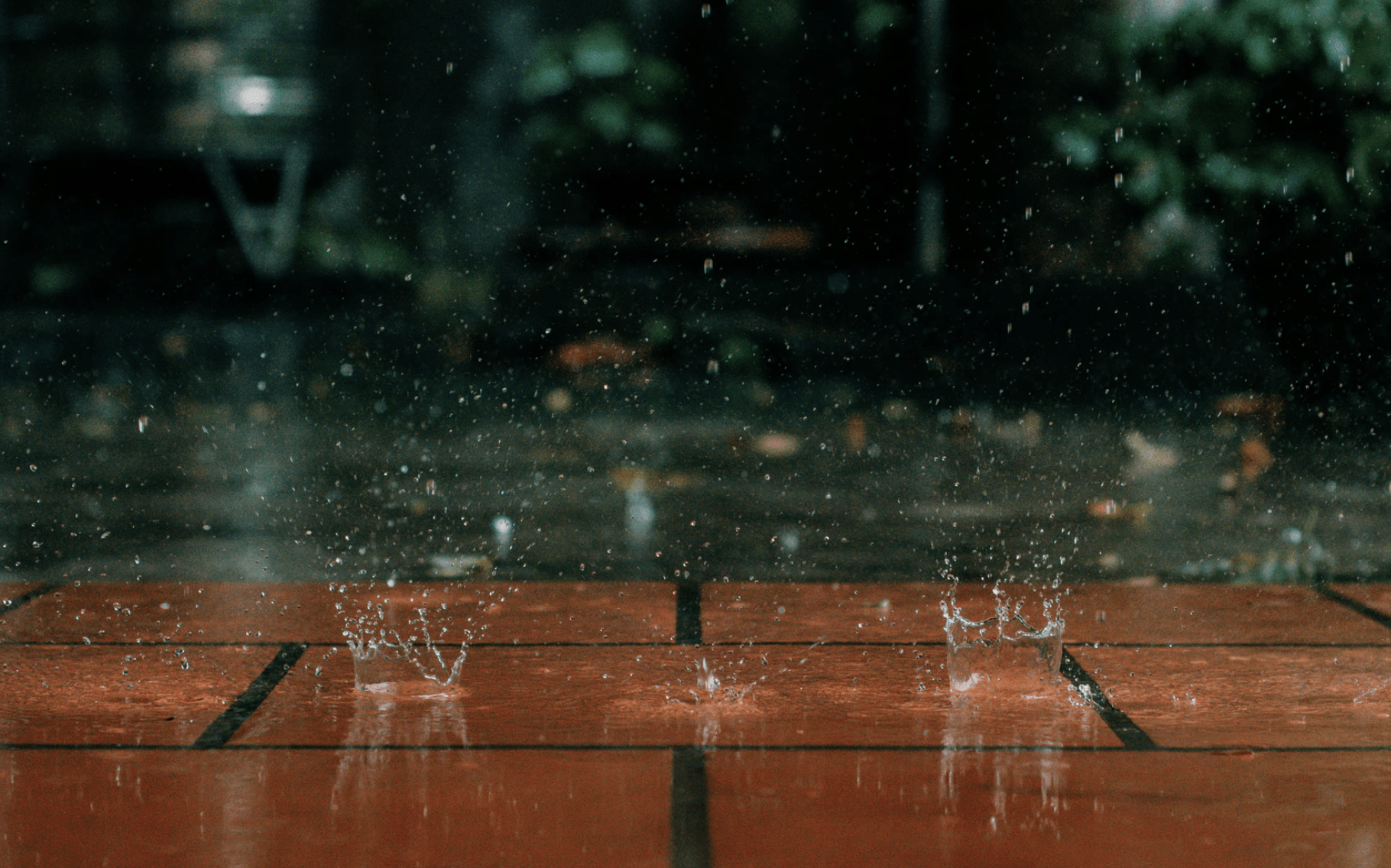 Municipal water is treated to make sure that it is clean and healthy enough to be delivered to rural, suburban, and urban populations. The types of source water that are treated include surface water and groundwater. While a significant amount of this water is sent to homes after it has been treated, the water can also be used by local businesses and industrial plants for a wide range of manufacturing processes.

The main applications that municipal water will be used for after treatment include:

Here at Sensorex, there are a wide range of important water treatment sensors that you can use to test the quality of your water and to make sure that contaminants are at the right levels. All of these sensors can be used in municipal water treatment.

The main sensors available to you include:

If you’re considering a pH sensor, you might want to look at the heavy-duty SD5700CD sensor. If you would rather use an ORP sensor, a highly effective option that you can select is the SD7000CD-ORP, which is buil

t for difficult applications. The top chlorine dioxide sensor is the CLD amperometric sensor, which offers continuous measurements. The UV transmittance monitor that you might want to consider is the UVT-LED-H handheld monitor, which provides 350 measurements on a single charge.

Whether you work at a treatment facility or are concerned about the quality of your drinking water, municipal water treatment is essential to make sure that the public remains healthy. The presence of too many contaminants in the water heightens the possibility of a wide range of adverse health conditions and diseases. By performing the right treatment process, municipal water should be free of most contaminants, which will allow you to use the water without needing to worry about negative effects. The only way for rural, suburban, and urban populations to be provided with safe and potable water is for it to first be treated at a municipal water facility.

At Sensorex, we can provide you with all of the sensors that you need to accurately measure the water. Whether you want to measure the current contaminants of the water or would like to ascertain the effectiveness of your treatment method, the pH, ORP, UV transmittance, and chlorine dioxide sensors that are available through Sensorex can help you identify the quality of your water.