Understanding the Ocean Acidification Equation and Its Biological Impact

The impacts of climate change are already being felt all over the world. These impacts extend from poor air quality to damaged habitats throughout the environment. Among the largest reasons for climate change is ocean acidification, which is causing oceans around the world to become more acidic than they’ve ever been.

While the process of ocean acidification can be difficult to understand, you can more readily know what it is by taking a look at the equation of CO2 + H2O -> (H+) + (HCO3-). When carbon dioxide reaches the ocean water, it forms what’s known as carbonic acid. The compound is then broken into hydrogen ions and bicarbonate, the former of which is what causes the oceans to become more acidic.

This article talks about ocean acidification and how it directly impacts the environment as well as the life inside the oceans.

Breaking Down the Ocean Acidification Equation 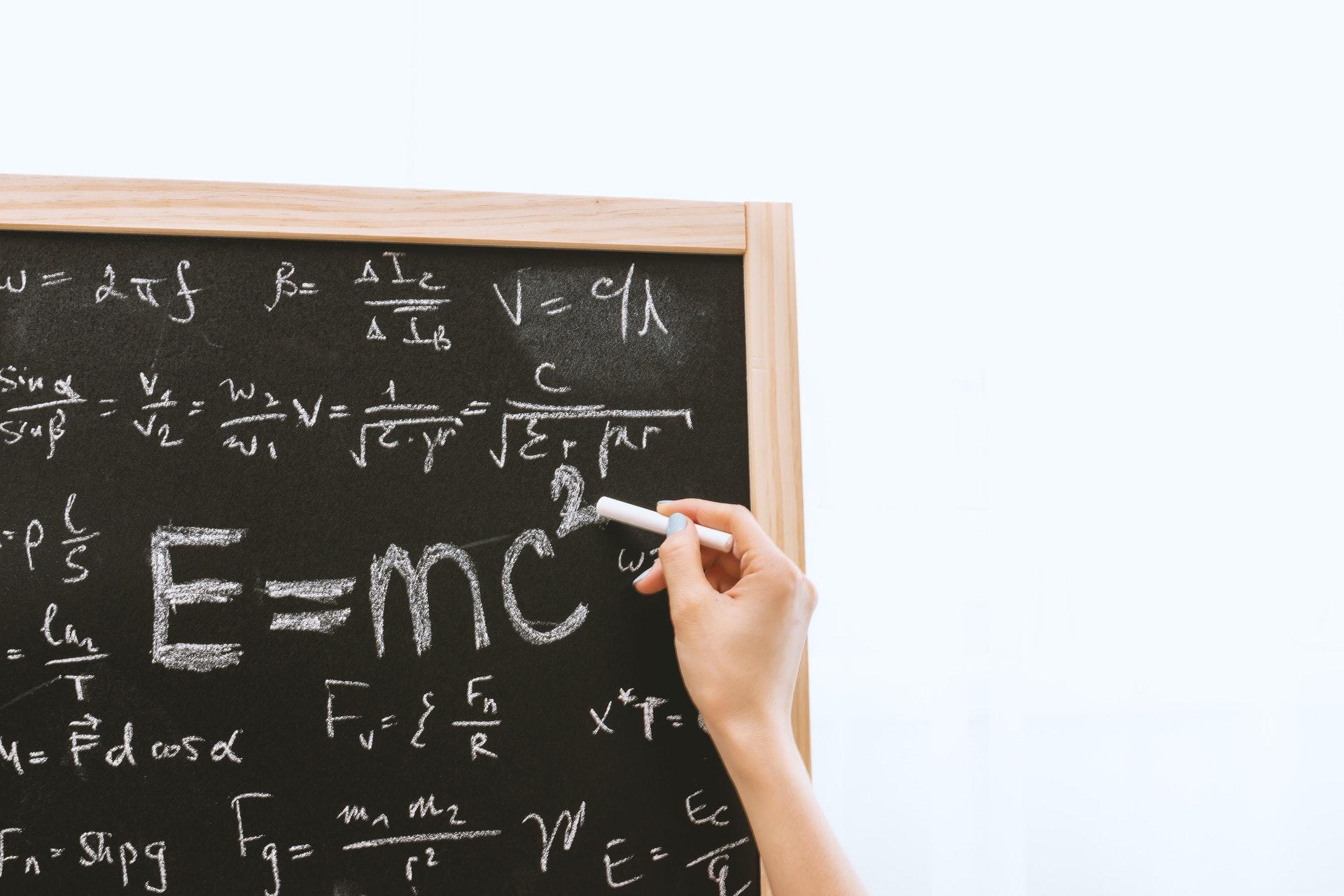 When this reaction occurs, carbonic acid will develop, which has a formula of H2CO3. The carbonic acid compound further breaks down into bicarbonate and a hydrogen ion, the formulas of which are HCO3- and H+ respectively. The accummulation of hydrogen ions in the water results in the ocean water becoming more acidic. However, the bicarbonate molecule also causes a range of problems with marine life.

The Basic Chemistry of Ocean Acidification 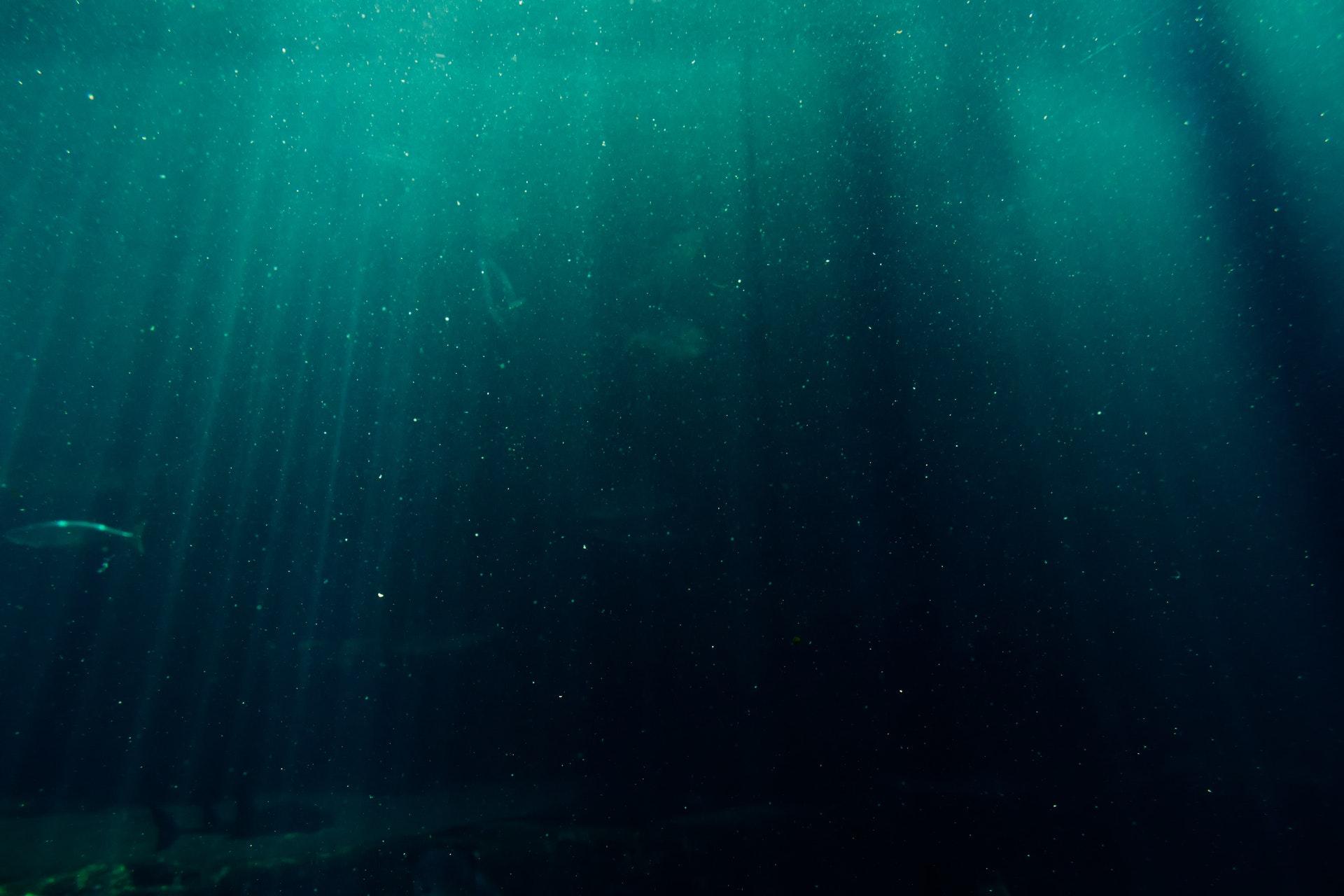 When the equation mentioned previously is brought about, the pH levels in the seawater begin to drop, which results in the water becoming more acidic. Some of the facts pertaining to ocean acidification that you should be aware of include:

When combined with pollution, ocean acidification can be highly damaging, which is why wastewater treatment facilities are essential to ensure that some of the water within the water cycle has a minimal impact on the environment.

The Biological Impact of Ocean Acidification 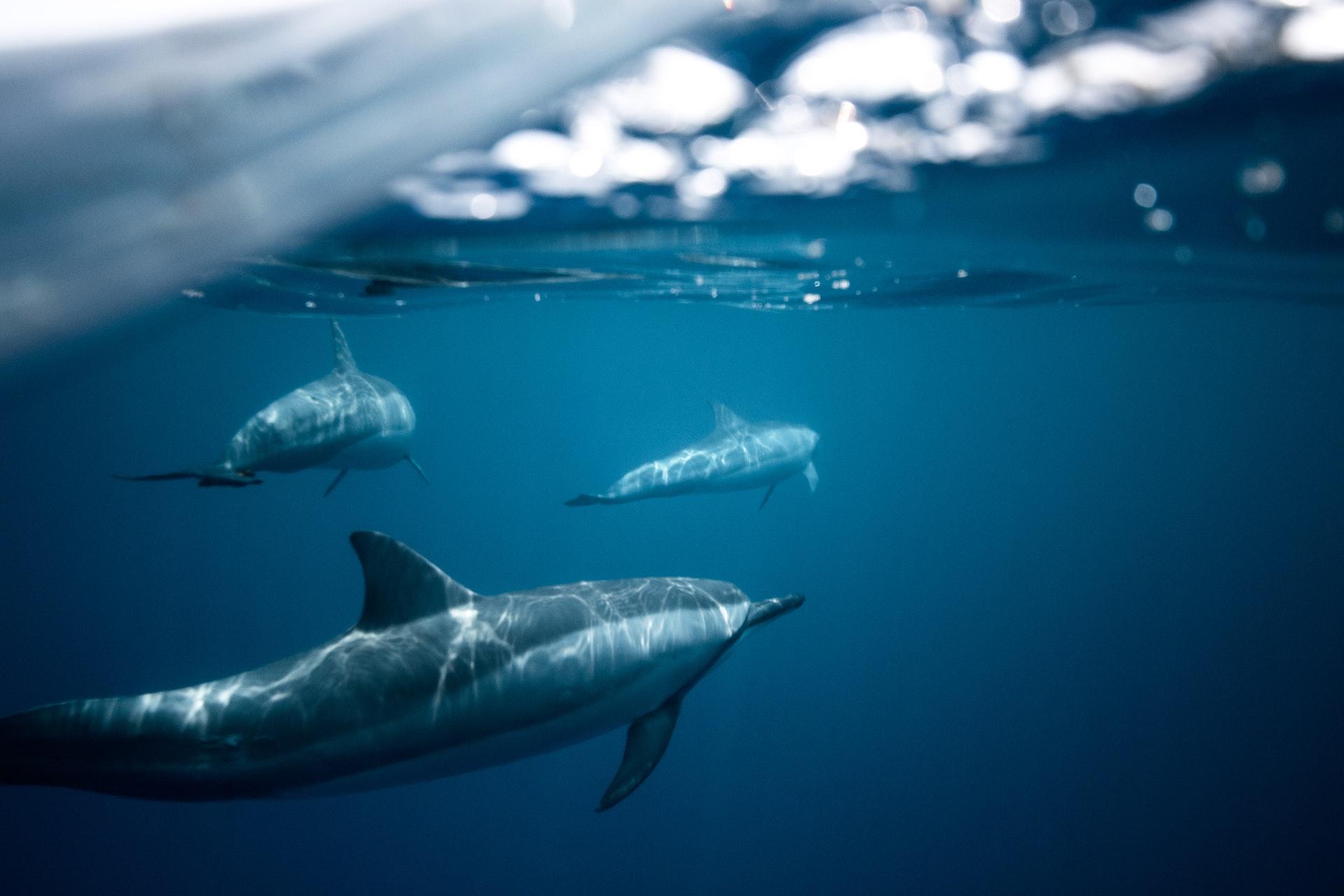 The biological impacts of ocean acidification are substantial. While sea grasses and certain algae benefit from the higher amounts of CO2, almost every other facet of the ocean ecosystem is worsened by ocean acidification. For instance, pterapods are small sea creatures that are commonly referred to as sea butterfly. When pterapods are placed in water with carbonate and pH levels that match projections for the year 2100, the shell that surrounds the pterapod dissolves within just 45 days.

Corals are marine organisms that create their own skeletons and shells from calcium carbonate. When carbon dioxide increases the ocean water, calcium carbonate decreases, which has resulted in corals and similar organisms having difficulties creating their skeletons. While most of the negative effects of ocean acidification affect shelled organisms, all marine life is negatively affected by this process. All species require time to adjust to new pH levels in the water. However, carbon dioxide is reaching ocean water at a very fast rate, which doesn’t provide marine life with enough time to adapt to the changes in the water.

As for humans, ocean acidification affects the food that we eat by damaging the ability for shelled organisms to create their shells in the first place. The damage that acidification does to coral reefs is also problematic because of the role that these reefs play in medicine, tourism, food, and coastal protection. At the moment, ocean acidification is an emerging problem around the globe that will continue to have negative impacts on the ocean unless substantial measures are taken.

The majority of chemical reactions can change significantly with even a small alteration of pH levels. For instance, normal pH levels for blood extend from 7.35-7.45. If these levels drop by just 0.2-0.3, it’s possible for someone to slip into a coma or suffer from a seizure. The same is true when ocean water starts to become more and more acidic. As mentioned previously, likely the most harmful issue of lower pH levels is that certain marine creatures are unable to build their skeletons.

Shelled organisms require carbonate ions to complete these processes but cannot extract these ions from the bicarbonate that’s produced by ocean acidification. You should care about ocean acidity because of how it negatively affects the entire ocean ecosystem. In order for this ecosystem to remain healthy on a long-term basis, ocean acidification needs to be reduced and pollution must be substantially decreased. Otherwise, marine life will continue to suffer, which will have an impact on everything.

The Future of Our Oceans 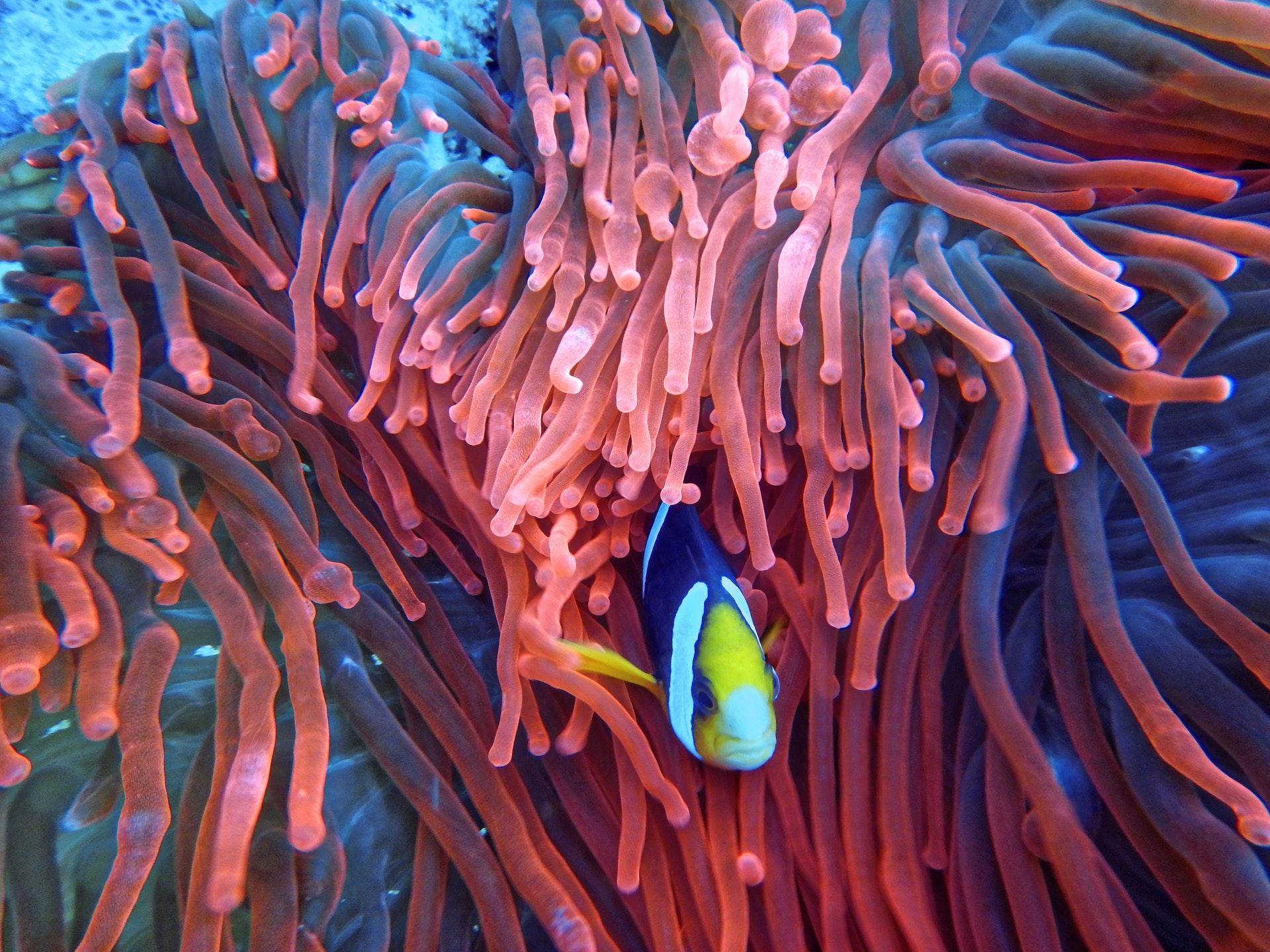 In order to maintain ocean acidification and eventually increase pH levels, it’s important to stabilize the amount of carbon dioxide that’s in the atmosphere. Once carbon dioxide reaches optimal levels, the pH in ocean water will return to its normal readings. In the past, the oceans were able to adapt to gradual changes in pH levels. However, the levels are currently dropping too rapidly, which is why additional measures must be taken to protect the future of the oceans.

The two primary steps that we can take include:

Back in 2013, carbon emissions reached 400 PPM in the atmosphere, which is much higher than the safe level of 350 PPM. If the oceans didn’t absorb a significant amount of carbon dioxide, it’s estimated that CO2 levels in the atmosphere would be as high as 475 PPM.

Likely the easiest way to reduce carbon emissions is by finding additional carbon sinks and burning a lower amount of fossil fuels. Carbon sinks can be obtained by regrowing marshes and mangroves. Even if these measures are taken immediately, carbon dioxide would take hundreds of thousands of years to fully stabilize.

What Can You Do? 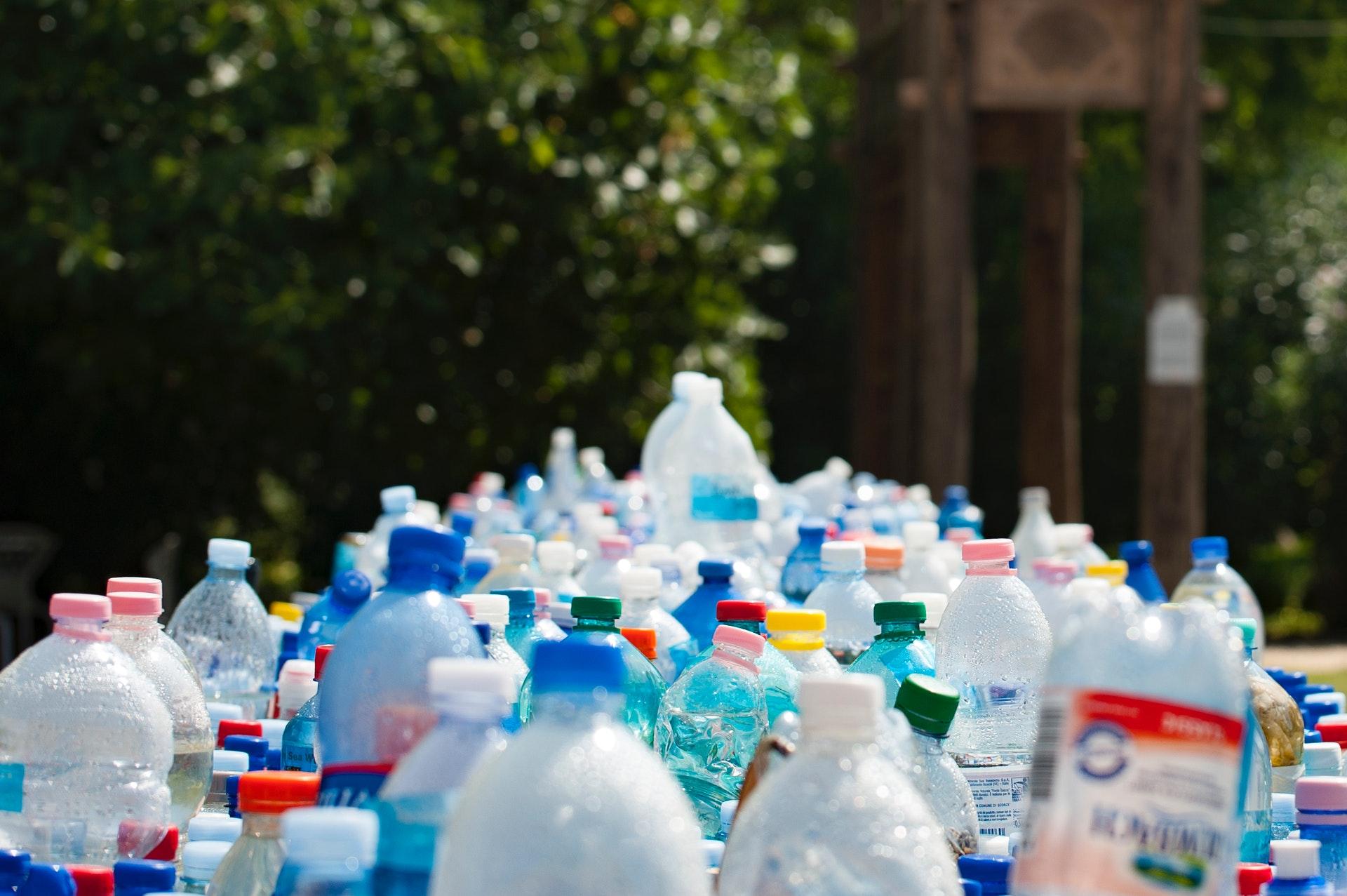 Ocean acidification affects marine life and human life alike. If you’re interested in doing your part to protect the environment and reduce the amount of carbon emissions that are sent into the atmosphere, there are numerous things that you can do every day to lessen the effects. For one, make sure that you reduce your energy use as much as possible by using public transportation, turning off lights when you’re not using them, and recycling. You could also support clean energy whenever possible, which could include installing solar panels onto your roof.

Your main goal should be to reduce your carbon footprint, which can be measured on this website. Think about taking what you’ve learned in this article and spreading it around to your friends and family. If they know about ocean acidification and the adverse effects it has on everyone, they may also be willing to do their part to reduce carbon emissions.