ORP can tell you how clean water is, which makes it very beneficial for homeowners who want to disinfect their pool water or for wastewater management facilities that are attempting to purify the water. If you want to calculate the levels of ORP in your water, you can do so with an ORP sensor, which will directly tell you how effective your disinfection and sanitation techniques are working.

Whether you are producing bleach or are looking to disinfect your home swimming pool, it can be highly important to measure the ORP levels of water. Without a sensor in hand, you’ll likely be unable to accurately determine if the process is being completed correctly. Before you get started with ORP measurement, keep in mind that there are numerous variables that can directly affect the measurement that you receive. It’s essential to achieve optimal ORP levels if you want to be wholly confident that the water is being properly sanitized and disinfected.

This article provides a closer look at the variables that dictate ORP measurement.

How and Why is ORP Used? 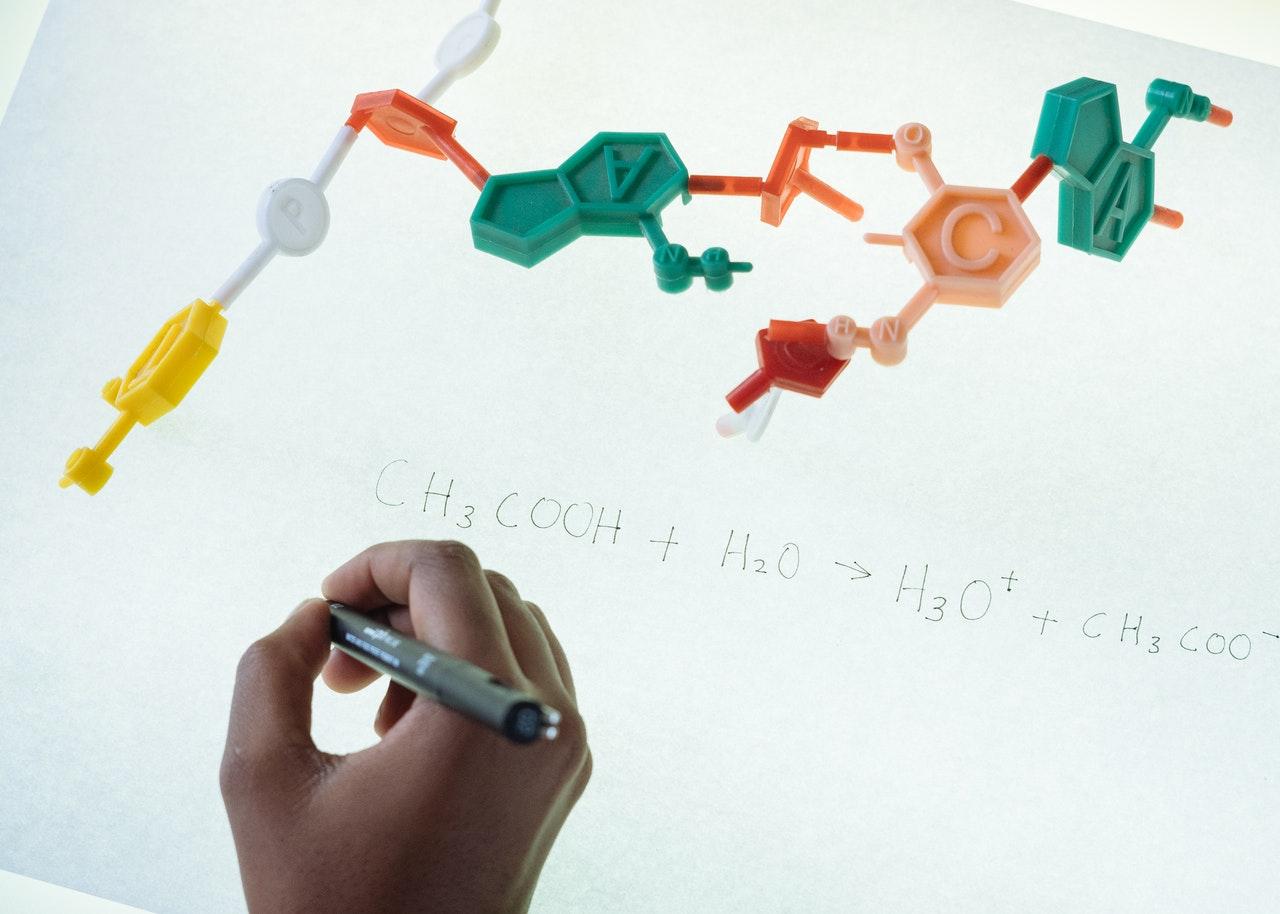 As mentioned previously, ORP is a measurement that displays how effectively a single molecule is able to oxidize another molecule. ORP is typically used to determine how effective chemical disinfectants are, the primary of which is chlorine. When chlorine is placed in a pool that’s filled with contaminants, the chlorine should get rid of the contaminants and eventually evaporate. Chlorine is considered to be an oxidant, which means that it strips electrons from the cell walls of certain bacteria. Measurements from an ORP sensor can help you identify if the chlorine or similar disinfectant is working as intended.

No matter what kind of solution you’re using, ORP is able to measure the complete chemical activity of the solution, which involves all reducing and oxidizing disinfectants. These disinfectants include hypochlorous acid, sodium hypochlorite, ozone, peracetic acid, and mono-chloramine. If the disinfectant in question works via reduction and oxidation, an ORP sensor will be able to detect how effective the disinfectant has been. On the other hand, it cannot be used to automatically detect a certain chemical in the water unless the chemical produces a reaction. If you want to know the concentration of a chemical in the water, you may need to use another sensor. ORP sensors will only tell you if the chemical is functioning as intended.

ORP sensors will typically maintain their accuracy at all times, which means that the measurements you receive should be relatively precise. However, there are some factors that can dictate the ORP response time, which can be frustrating when you’re attempting to obtain an accurate reading. Before you start using an ORP sensor, you should know more about the four factors that can affect ORP sensor measurements. 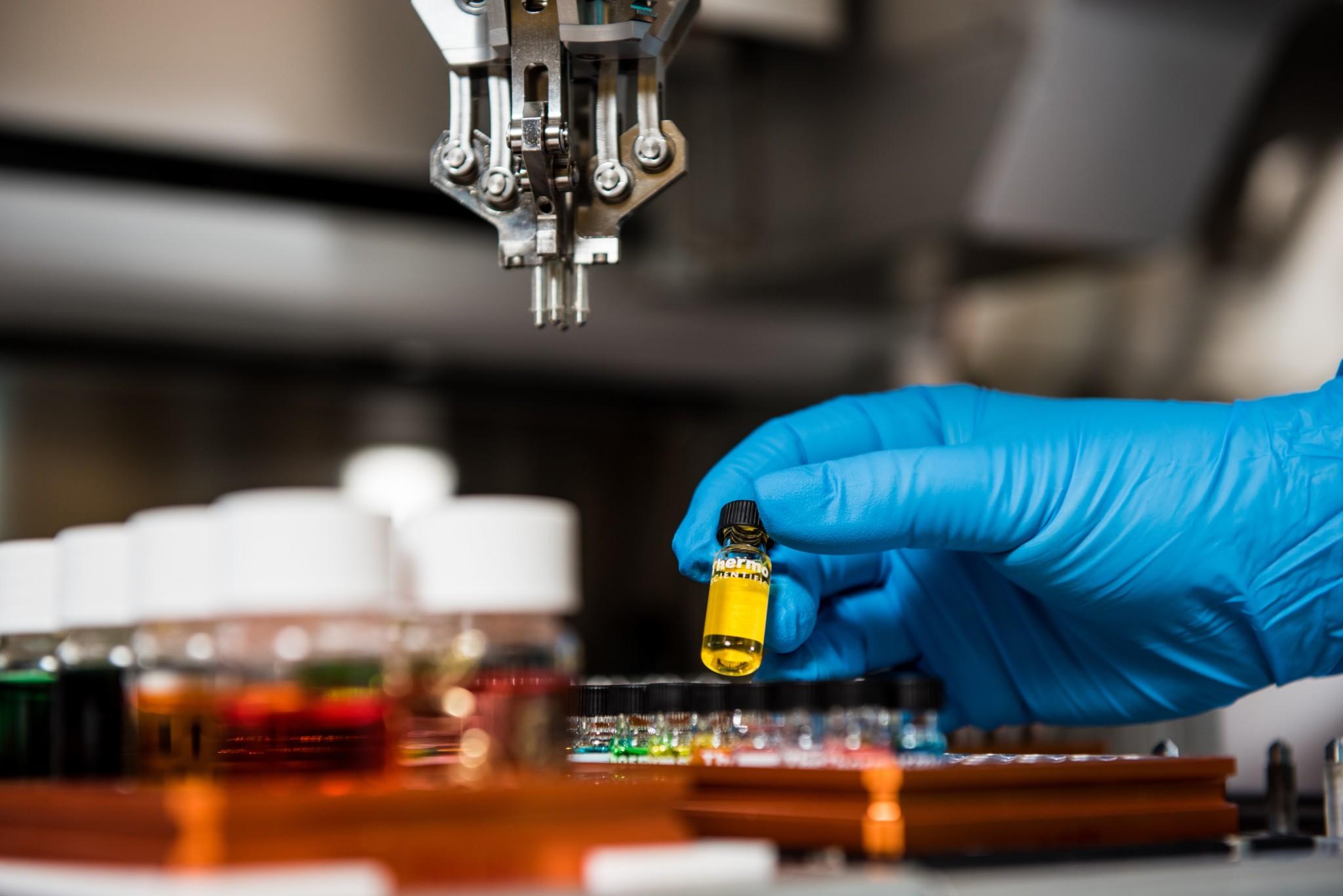 There are four distinct variables that are known to affect ORP measurements, which include pH levels, the presence of cyanuric acid, the concentration of phosphates, and the current water temperature. With these factors in mind, you should be able to obtain a more precise ORP measurement. The difference between high and low ORP measurements is that high measurements tell you that the quality of water is also high.

If you’re placing chlorine in your swimming pool to disinfect the water, the ORP sensor will tell you how effective the chlorine is. High ORP levels indicate that the chlorine is properly disinfecting the water and getting rid of impurities. If you’re getting low measurements even when using chlorine, it’s possible that the sensor is malfunctioning or that one of the following variables is affecting the measurement. 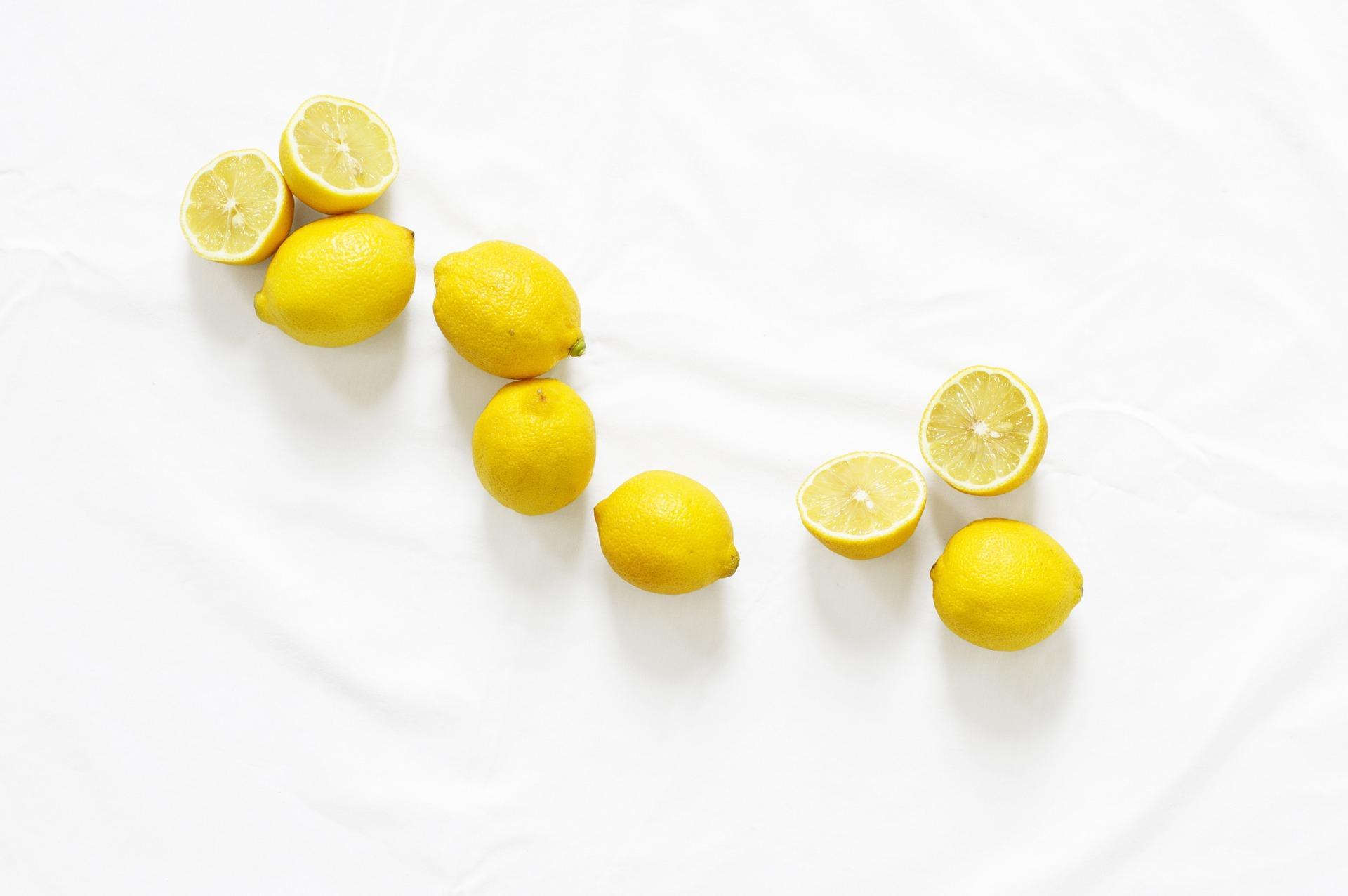 The pH levels of water can tell you whether the water is acidic or alkaline. Clean water will typically have alkaline readings, which means that the pH levels will be towards the higher end of the scale. When pH levels decrease, the water will invariably become more acidic, which means that there will be a high amount of hypochlorous acid in the water when compared to hypochlorite ion. Low pH levels usually result in high ORP readings because of the higher levels of hypochlorous acid.

Keep in mind that hypochlorous acid is known as strong chlorine. On the other hand, hypochlorite ion is referred to as weak chlorine. A higher proportion of weak chlorine increases pH levels, while a higher proportion of strong chlorine decreases pH levels. You can achieve optimal pH levels with the right technique. In order to increase pH levels in water, an alkaline substance will need to be added, the most common of which is baking powder. If you want to lower the water pH, an acidic substance like lemon juice must be added to the water. 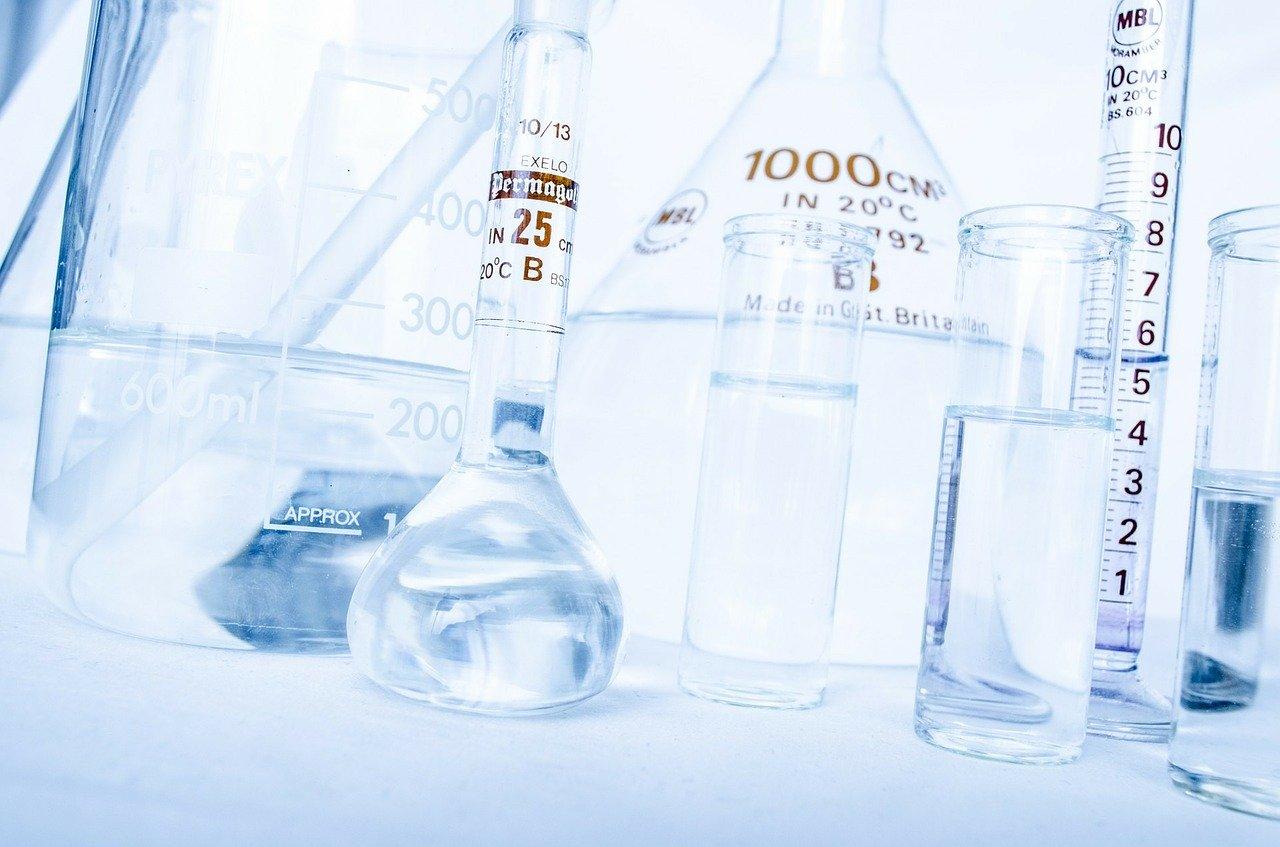 Cyanuric acid is a chemical compound that’s considered to be highly important for maintaining the correct pool chemistry. When chlorine is added to water, it will start to break apart into sodium hypochlorite ions. If these ions are left by themselves, they will further break apart and eventually dissolve when exposed to UV rays from the sun. In order to mitigate this issue, it’s important to add cyanuric acid to the water alongside the chlorine. Once the hypochlorite ions are produced, the cyanuric acid will bind to them, which will keep them from dissolving. 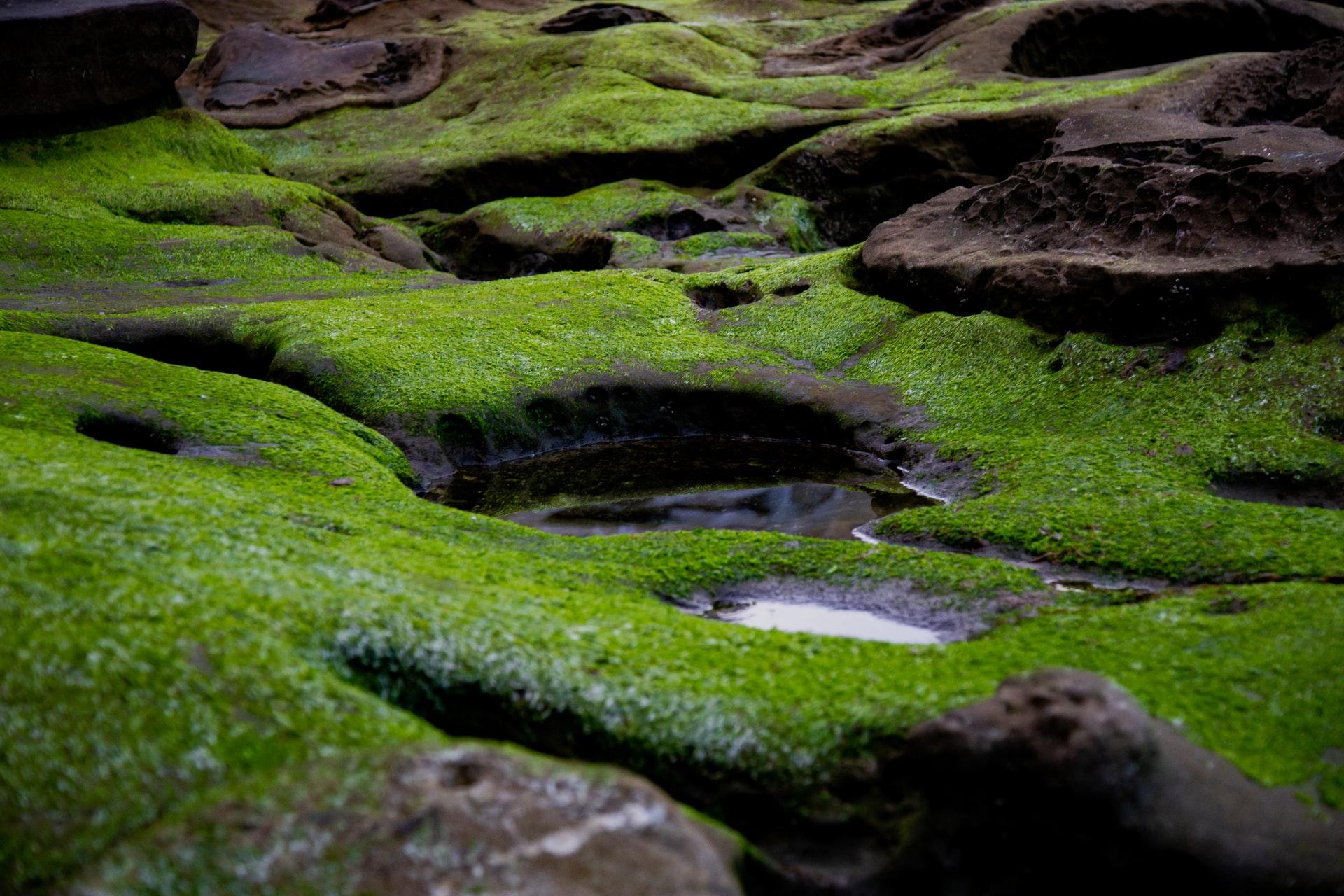 Phosphates are derived from phosphoric acid and are comprised of both oxygen and phosphorous. They are minerals that the body requires to maintain heart function, bone health, and the quality of blood vessels. The majority of foods contain at least some amount of phosphates, the primary of which include pasta, rice, flour, meat, and bread. This natural component is also present in rain water, which means that phosphates can get into pool water as well as other water sources.

High phosphate levels in pool water are known to promote the growth of algae, which can lead to water discoloration as well as a wide range of additional problems. While phosphates don’t directly affect ORP measurements, high phosphate levels in the water can indirectly cause the ORP levels to decrease. If you believe that your ORP readings should be high, it’s possible that they are lower than anticipated because of a high concentration of phosphates. 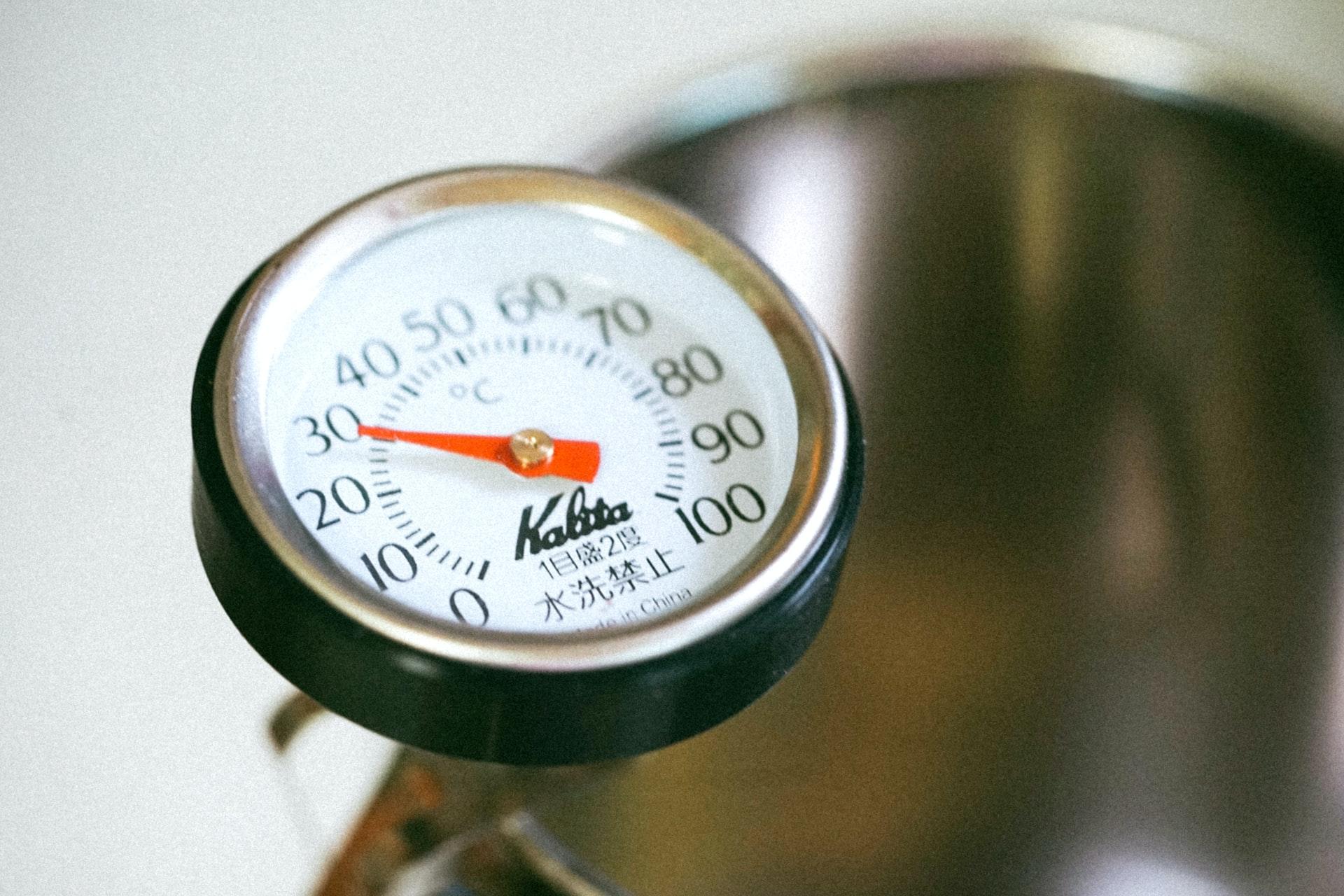 As touched upon previously, high ORP levels indicate that the chlorine is performing well at disinfecting the water. While the amount of chlorine that you place in the water is somewhat important, the most critical aspect of disinfecting water is making sure that the chlorine is working as intended. If you measure the ORP levels of your water and are provided with low ORP levels, this indicates that there are a high amount of contaminants in the water.

When you’re disinfecting water, the ORP readings that you’re provided with should come in at anywhere from 650mv to 800mv. It’s important to maintain optimal ORP levels if you want to be confident that the disinfectant is performing well. You can read more about how to accurately measure ORP at this link.

The Difference Between Chlorine ORP and PPM 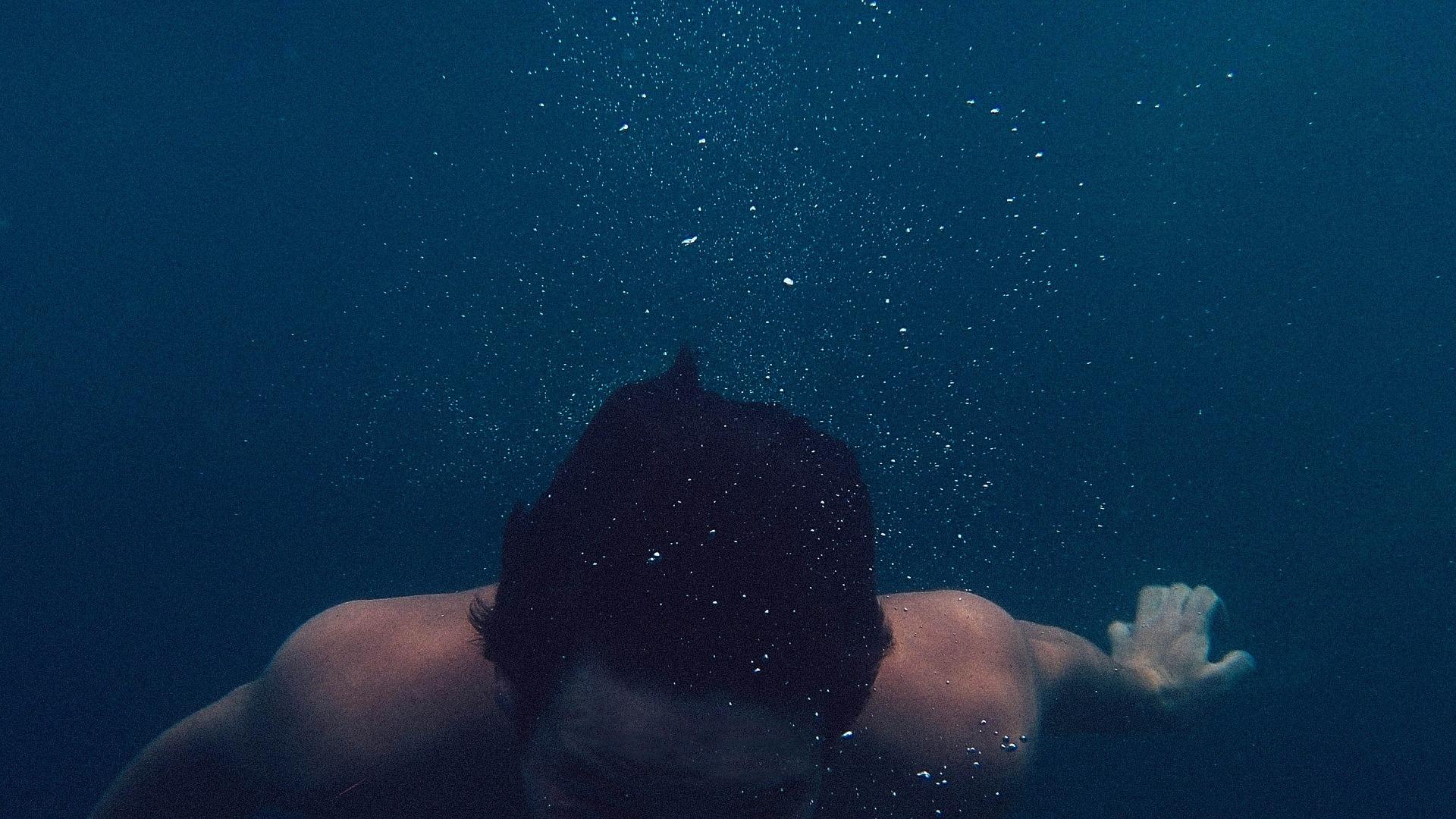 Two of the more common measurements when testing for the effectiveness of chlorine in pool water include ORP and PPM, the latter of which stands for parts per million. An ORP sensor is designed to measure how effective chlorine is at getting rid of the contaminants in the water. Because of the many different factors that can affect ORP measurements, it’s important to understand that these readings are constantly changing. Even increased exposure to sunlight can change the kind of ORP reading that you receive. However, ORP sensors are considered to be the most inexpensive way to determine how much chlorine is in the water and how well the chlorine is performing.

As for PPM, there are three types of PPM measurements, which include:

All three options provide free chlorine measurements. However, selective membrane PPM readings are believed to be the most accurate since they aren’t affected by cyanuric acid. While ORP sensors are designed to determine how effective chlorine is at disinfecting the water, PPM readings display how much chlorine is currently in the water.

It’s important to understand this difference if you want to keep water clean and free from contaminants. In the event that ORP readings are low, the PPM readings can tell you how much chlorine needs to be added to the water.

The basic aspects of ORP include:

The core elements of PPM include:

Now that you understand how ORP measurements work and how PPM readings are involved, it should be easy for you to identify chlorine levels in water while also determining how effective the chlorine has been at disinfecting the water.