The Importance of Water Conductivity

To effectively ensure that fish and other organisms in the ocean remain healthy, there are a variety of measurements that must be maintained. One of these measurements has to do with water conductivity, which refers to the degree in which water is able to conduct electricity. The conductivity of electricity in water is identified by how well electricity can pass through the water. If ever you attempt to pass electricity through pure water, it won’t be able to do so since pure water has practically zero ions in it. The presence of high amounts of ions allows for greater water conductivity.

The conductive ions that get into water come from numerous sources, which include chlorides, dissolved salts, carbonate compounds, sulfides, and alkalis. Distilled water or water that has been de-ionized can potentially exist as an insulator because of the low conductivity value that it has. A type of water that comes with some of the highest conductivity values is sea water, which has a high conductivity because of how much salt can be found in the water.

Along with the health of ocean water, conductivity also plays a role in salinity, which is the overall saltiness of a body of water. Salinity measurements aim to identify how much dissolved salts are situated in water. Electrolytes are able to form ionic particles when they dissolve, which creates a negative and positive charge. Salinity is very difficult to directly measure for, which is why conductivity measurements are taken to determine what the salinity is of the water in question. The many different kinds of dissolve salts that can cause the salinity of water to increase include carbonates, calcium, sodium, and magnesium.

This article offers a comprehensive guide on how important water conductivity is.

Why is Water Conductivity Important? 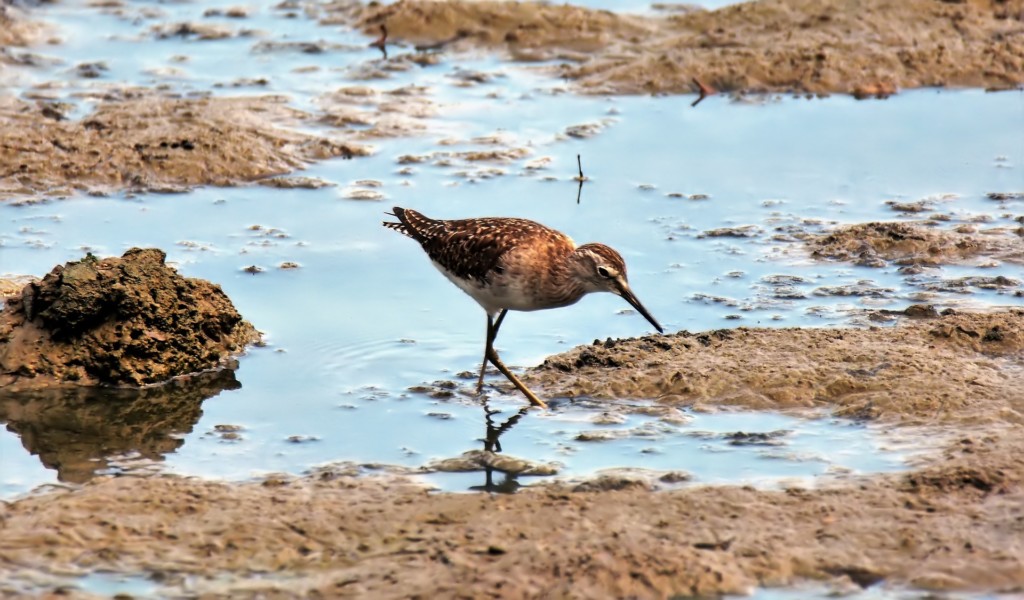 Conductivity and salinity are typically used hand-in-hand because of how well they correlate with one another. Since conductivity is considerably easier to measure on its own, these readings are used to identify total dissolved solid amounts and salinity concentrations in the water, both of which play a part in the quality of the water as well as aquatic life. Salinity is critical to water quality since it affects the solubility of dissolved oxygen.

Higher salinity levels equate to lower dissolved oxygen levels, which can be problematic for some aquatic life. While it’s possible for some organisms to thrive in water that has high salinity levels, most organisms will either experience death or a significant reduction in health. High salinity is also bad for drinking water and can be expensive to treat. The three separate factors that affect water conductivity include the types of ions in the water, the total concentration of ions in the water, and the temperature of the water. 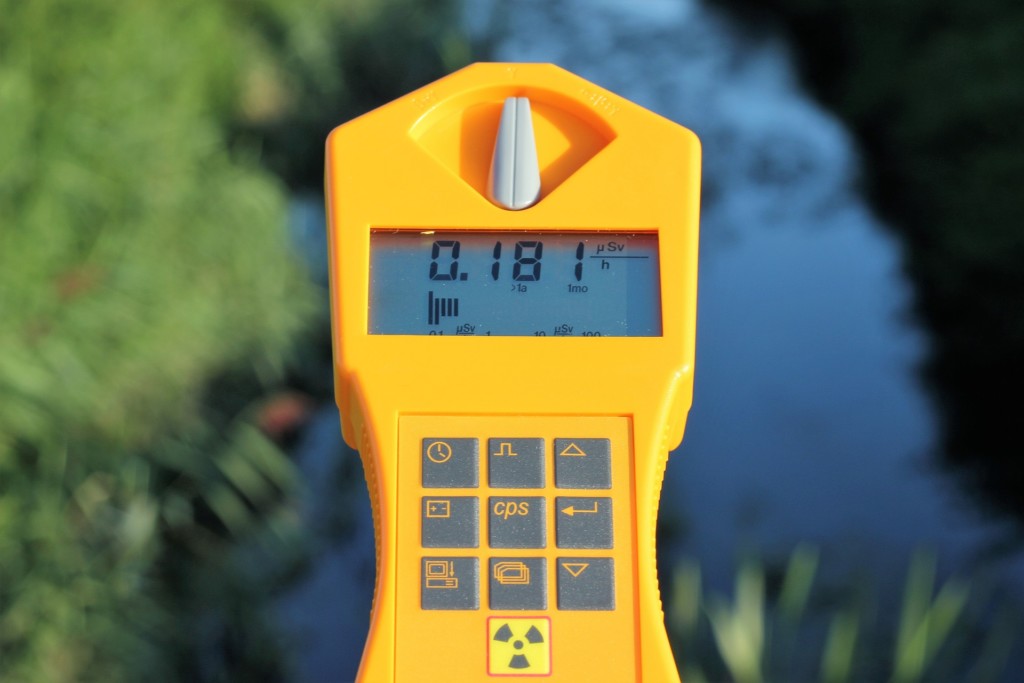 When you want to measure the conductivity of water, it’s important that you use the right pieces of technology. Water conductivity can be effectively measured with an electric probe and data logger, the latter of which captures the readings that are obtained from the probe. These same measurements will allow you to determine the salinity of water. The probe will directly measure how much of an electrical current is able to move through the water. The value that you receive will give you the ability to calculate total salinity.

Conductivity can be determined by looking at how well an electrical current is able to flow between two separate metallic plates. The metal plates are referred to as electrodes. Any dissolved salts that are located in the water will start moving towards the plate that holds the opposite charge. The majority of probes that are used for the measurement of water conductivity are comprised of cells with four electrodes. While two of the electrodes measure the water current, the additional two electrodes focus on maintaining a constant current.

As for salinity, likely the best technique that can be used to calculate and determine salinity is to conduct a chemical analysis to identify the concentrations of various ions that can be found in the water, which include everything from calcium and chloride to carbonate and sodium. While a chemical analysis is highly effective at determining salinity, it’s also cost-prohibitive and time-consuming. To avoid these issues, it’s recommended that you calculate salinity via your conductivity measurements.

As touched upon previously, ions are electrically charged particles that form when salts and certain inorganic chemicals start dissolving in the water. These particles directly enhance the ability of the water to conduct electricity, which means that high levels of ions indicate high conductivity levels. The main ions that are found in water include: 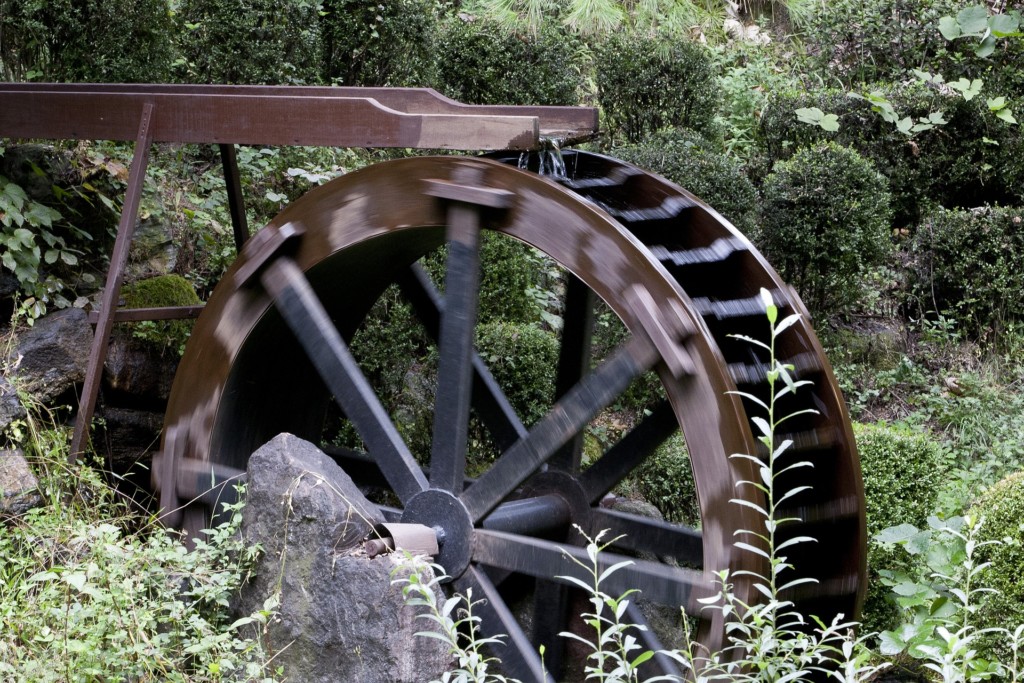 Typical Levels of Conductivity and Salinity 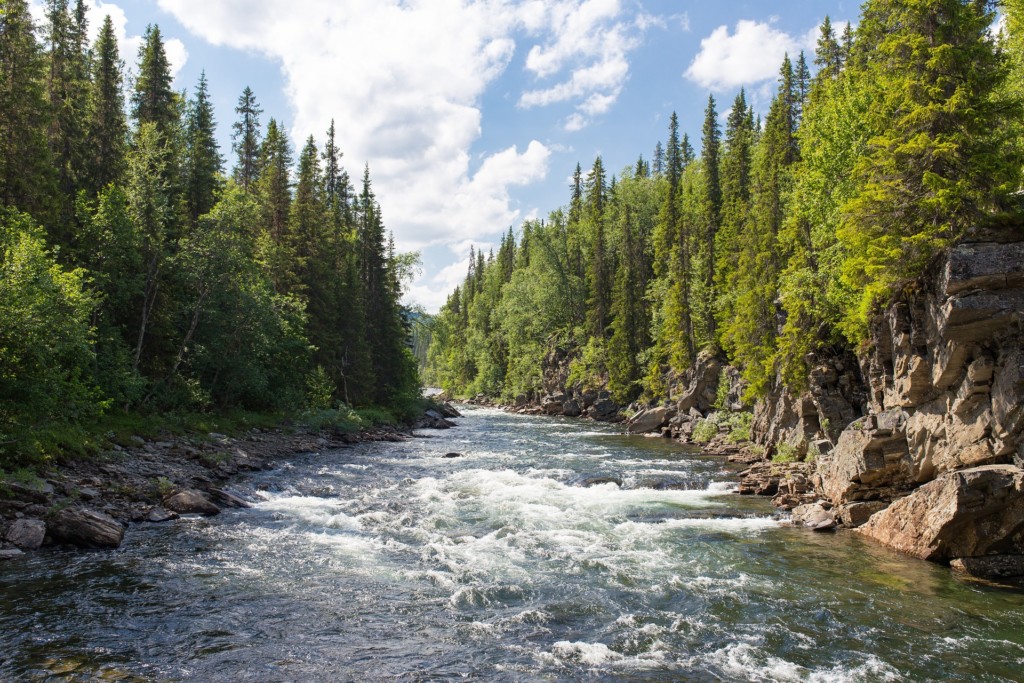 When looking specifically at salinity levels, the approximate levels are set to: