Whether you work in a wastewater treatment facility or are searching for the best filtration system for your home, among the most effective processes that can be used to remove contaminants from water is reverse osmosis. The reverse osmosis method is able to get rid of contaminants in water before the water has been filtered, which means that it can be specifically used for feed water. This system works by placing pressure against contaminated water and pushing it through a kind of semipermeable membrane. Most of the contaminants are unable to get through the membrane, which will leave you with clean and fresh drinking water.

The fresh water that’s produced from this system is referred to as permeate. The contaminated water that remains is considered to be brine or waste. The semipermeable membrane that’s housed within a reverse osmosis system consists of tiny pores that allow pure water to get through while blocking contaminants of nearly any size. If saltwater is sent through a semipermeable membrane, only the salt will remain on the concentrated side of the membrane. To better understand reverse osmosis, it’s important to look at how osmosis works. With osmosis, water becomes increasingly concentrated and contaminated as it goes through a membrane, which ensures that an equilibrium is kept on both sides.

When purchasing a reverse osmosis system, it’s possible to select one that contains a prefilter, which is designed to get rid of any chlorine and sediment in the water before the water is sent through the membrane. Once chlorine and sediment have been removed from the water, only dissolved solids should be left to filter. After passing through the membrane, the water will be sent into a postfilter to effectively polish the water before it finally enters a faucet. The number of stages that a reverse osmosis system has depends on the number of prefilters and profilters that the system contains. These systems can be comprised of anywhere from 3-5 separate filtration stages. This article provides a comprehensive look at reverse osmosis water systems and the types of problems that you can encounter when using one. 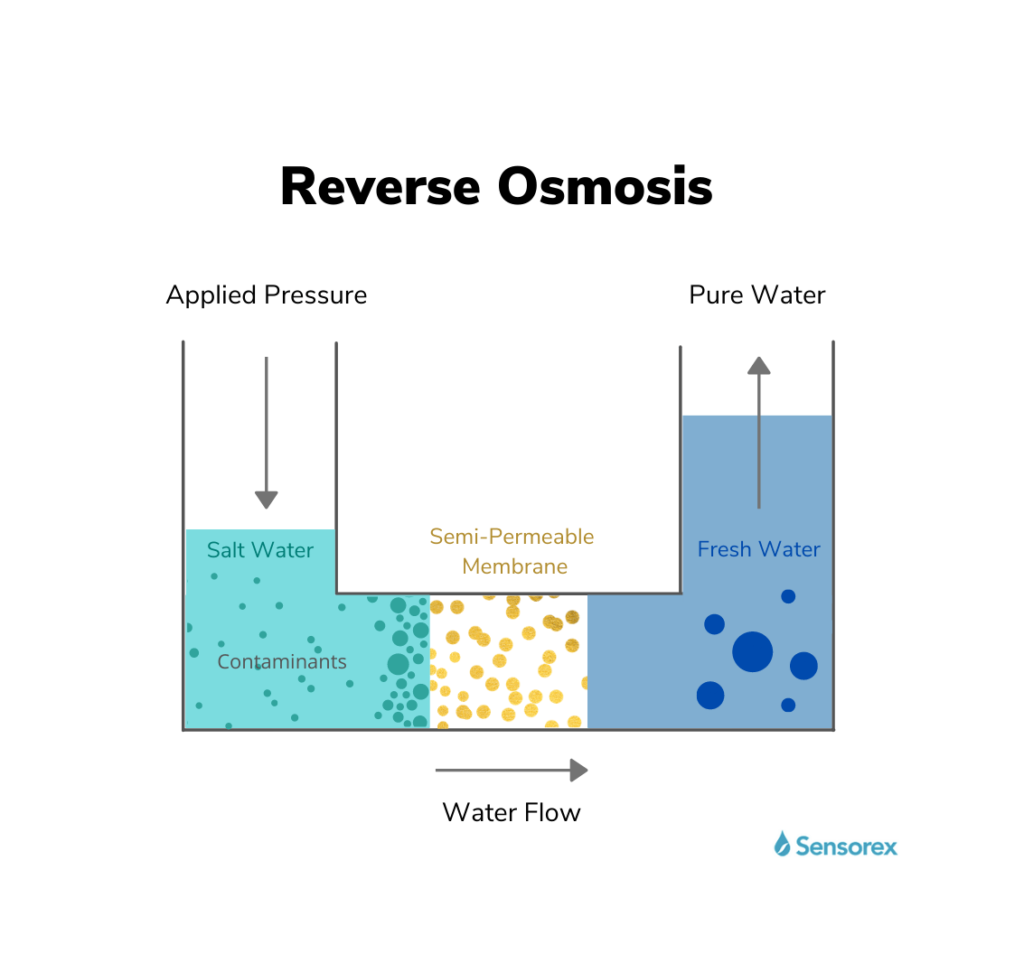 There can be 3-5 separate stages with a reverse osmosis water system depending on the number of prefilters and postfilters that are housed within the system. The steps of the reverse osmosis process include:

Three Types of Filters in a RO System

The main difference between a prefilter and postfilter is when the filtration occurs. When a reverse osmosis system contains a prefilter, contaminants will be removed from the water before the water is sent through the semipermeable membrane. As for postfilters, they are designed to polish water before it’s used as drinking water.

What is Removed in a Reverse Osmosis Water System? 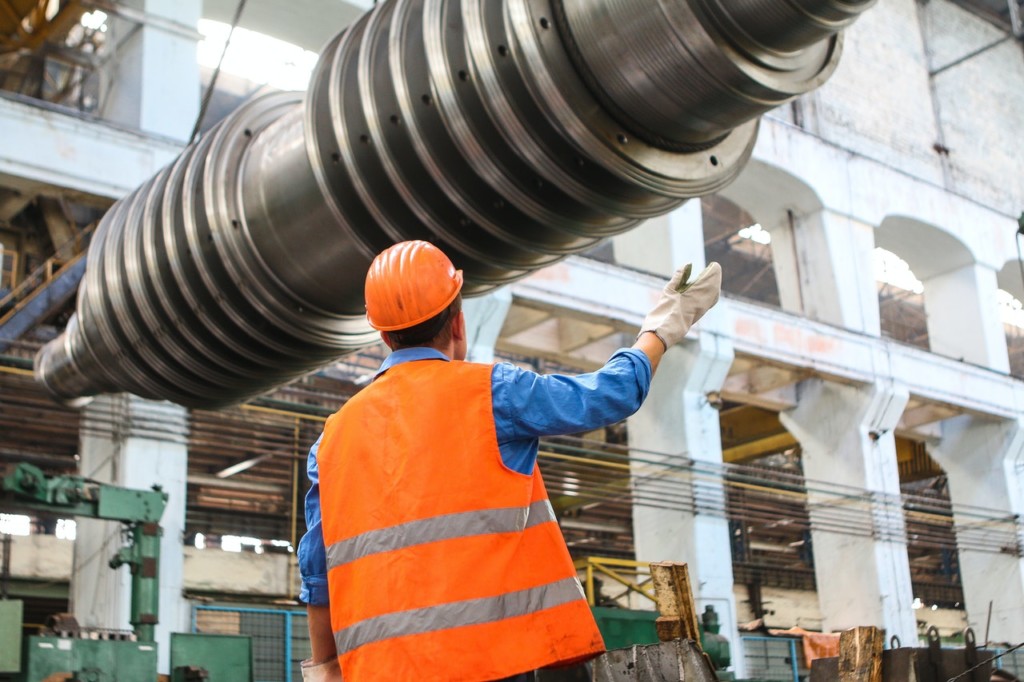 The quality of drinking water will improve substantially when sent through a reverse osmosis water system. As mentioned previously, dissolved solids will be removed by the semipermeable membrane. The carbon and sediment filters are able to get rid of a wide range of components within the water, which include bad odors and tastes, chlorine, dirt, and other debris. The many contaminants that can be removed with an RO system extend to:

On the other hand, it’s important to understand that viruses and bacteria aren’t removed from water with a reverse osmosis system. In the event that water is sent to your home from a treatment plant in the city where you live, you shouldn’t need to worry about the presence of viruses and bacteria in the water. While a reverse osmosis system can get rid of some bacteria that passes through the membrane, it’s also possible for bacteria to grow on the membrane itself, which would result in bacteria getting into your water supply. The best way to remove viruses and living organisms is with ultraviolet filtration.

Common Problems With Lack of Pretreatment for Reverse Osmosis Systems 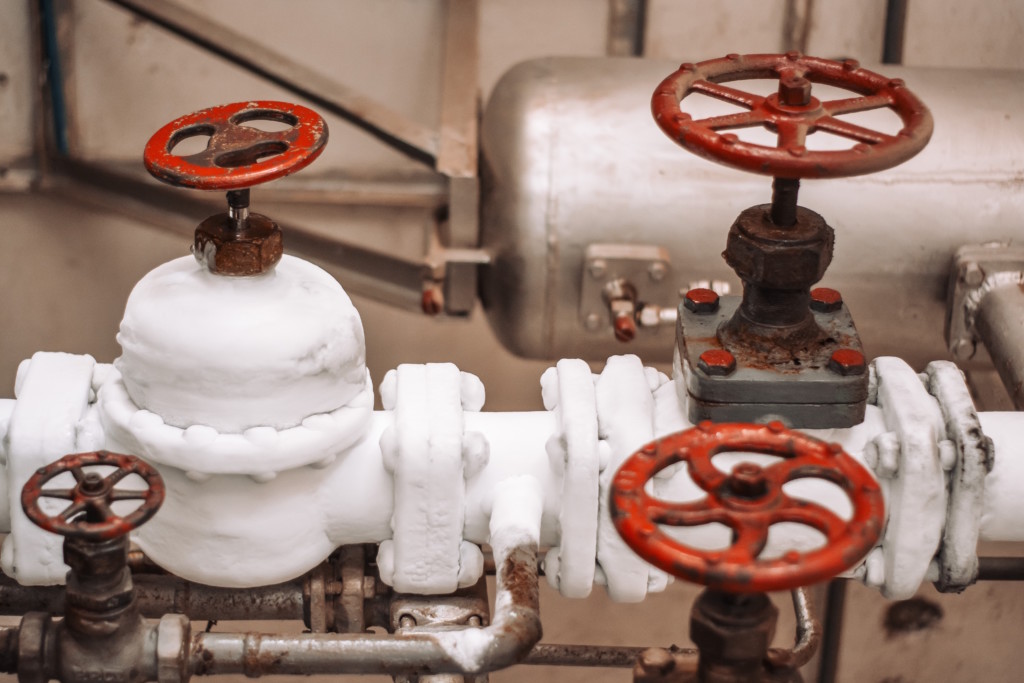 If you want to prevent the failure of the semipermeable membrane in your RO system, it’s important to use one or more pretreatment methods in the system on a regular basis. Keep in mind that pretreatment can also reduce the amount of fouling and scaling that occur. The more popular pretreatment solutions that can be used in any reverse osmosis system include:

Fouling is a very common problem that can occur when your reverse osmosis system hasn’t been properly treated. When contaminants build up on the surface of the membrane, the membrane will become less efficient and may eventually stop water from passing through entirely. While the types of contaminants that remain in municipal feed water are usually too small to visibly notice, they are still large enough to get stuck in the semipermeable membrane of a reverse osmosis system.

When fouling occurs along the front portion of the RO system, the pressure will drop throughout the entire system, which results in less clean water being sent to your faucet. If this problem occurs, your operating costs will be higher. The membrane will also need to be cleaned or replaced altogether, which costs a significant sum of money. Keep in mind that some fouling will still occur even with the proper application of a pretreatment solution. However, using a pretreatment solution regularly will extend the lifespan of the membrane and keep the system efficient for a lengthier period of time. The main causes of fouling include:

Make sure that you perform analytical tests of your feed water regularly to determine if fouling is likely. Whether you use a pH sensor or conductivity sensor, having high amounts of dissolved solids and other particulates in the water heightens the possibility of fouling.

When dissolved compounds and contaminants in the water become concentrated, they will harden and form into scale. This scaling will precipitate on the surface of the membrane, which reduces system efficiency and allows higher amounts of salt to pass through the membrane. Calcium carbonate is a very common scale that can develop on an RO membrane. Scale can be prevented by introducing scale inhibitors to the water.

Composite membranes are comprised of a thin film that doesn’t mesh well with chloramines and chlorine. These oxidizers will cause holes to develop in the membrane that can render your RO system inoperable. When a chemical attack occurs on a membrane, the permeate water will consist of higher salt concentrations.

The plumbing and controls within a reverse osmosis system should be maintained on a regular basis to avoid mechanical damage. If the system is being started too often without first having the controls and plumbing looked at, mechanical damage could occur on the membrane. The same is true if too much pressure is placed on the RO system. You can avoid this problem altogether by using variable frequency drive motors, which will start the high-pressure pumps. Consider installing a pressure-relief valve or check valve to keep pressure at nominal levels.

As mentioned earlier, there are a range of pretreatment solutions that you can use to avoid fouling, scaling, and any other problem that can occur with your reverse osmosis system. The primary treatments include:

The pretreatment methods that you use depend mainly on the types of problems that you want to minimize. To make sure that your reverse osmosis system is always in peak condition, it’s recommended that you use a combination of these techniques to prevent the formation of fouling and scaling. Reverse osmosis systems can be very effective at removing particulates from the drinking water that gets sent into your home, which is why it’s important that you maintain these systems regularly.