What is Mechanical Vapor Compression and How Does it Save Energy

One of the main goals in any industrial process is to keep operating costs as low as possible. The quality or result of an industrial process doesn’t matter unless the process can be completed without using ample amounts of energy. In industrial applications throughout saline, dairy, and distillery industries, it’s common for waste heat to be produced during the process. Waste heat refers to any unused heat that’s produced during a thermodynamic process.

The problem with waste heat is that it typically dissipates in the atmosphere or in sizable bodies of water like lakes and rivers. When waste heat occurs without being recycled, industrial facilities will need to burn additional fuels in order to obtain the desired energy output. Burning higher amounts of fuel contributes to global warming by increasing overall greenhouse gas emissions.

It’s possible, however, to save energy during industrial processes with mechanical vapor compression. Mechanical vapor compression is a technique that can be used to recover waste heat directly from steam and similar working fluids that are produced within different process industries. This process works by increasing the pressure and temperature of the working fluid before condensing it. The condensed substance will then be sent to an evaporator and used as a kind of heating steam. 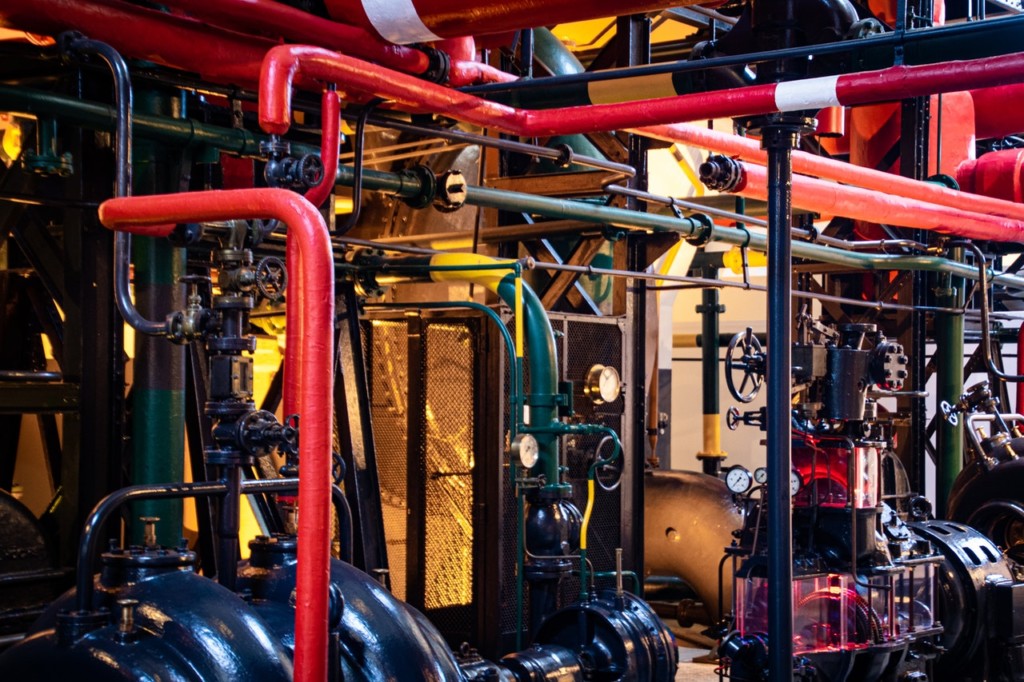 There are many different industrial settings that use mechanical vapor compression. For instance, any process industry that processes or extracts raw materials to effectively manufacture semi-finished or end products may use mechanical vapor compression. This particular process is common in saline, distillery, dairy, and food processing settings. Many industrial facilities that use industrial-grade evaporators will employ this system to save energy.

The main point of mechanical vapor compression is to transfer any leftover waste heat from a vapor stream to be reused. This occurs by essentially enhancing the waste heat via an increase in both temperature and pressure, after which it can be reused as energy instead of wasted. Waste heat can increase in pressure and temperature by compressing the vapor that’s produced by evaporator steam.

When the pressure begins to increase, the saturation temperature of the vapor will also rise. Once the temperature increases by a certain amount, there will be a notable temperature difference between the working fluid and exhaust vapor. This difference in temperature allows heat transfer to occur between two separate fluid streams via a heat exchanger.

The Main Benefit of the Mechanical Vapor Compression System 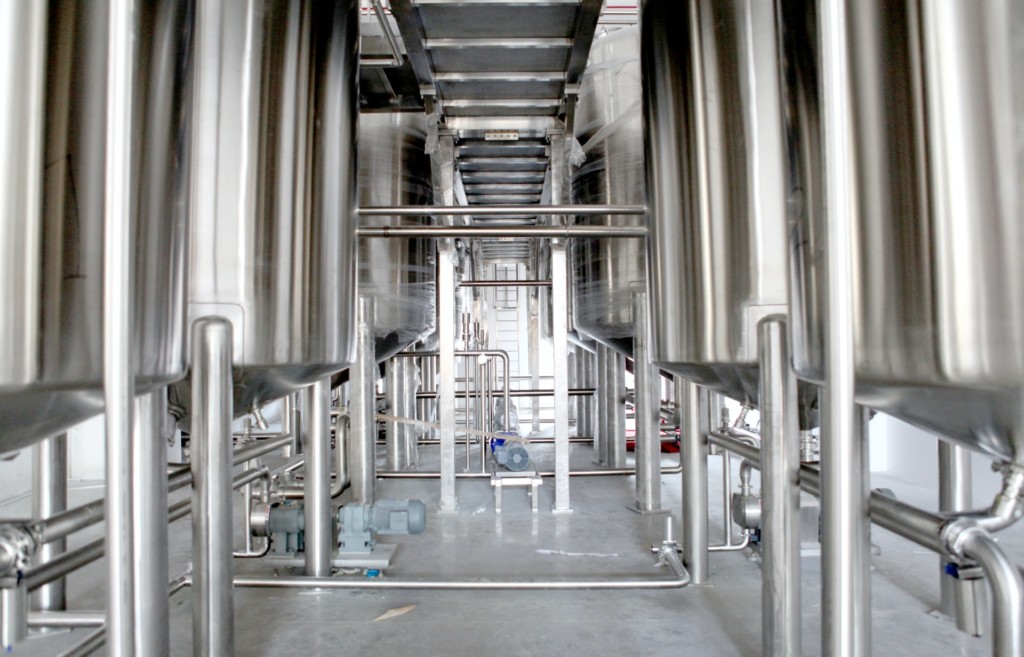 In industrial applications, fluid mixing can be used for any number of reasons, which can include anything from allowing mass transfer to occur to transporting powders from one location to another. The pressure and temperature of vapor can be increased without needing to first mix two different fluids together, which means that energy usage is kept to a minimum.

Because of how mechanical vapor compression works, the technique is ideal for systems that are meant to operate on a relatively low temperature difference, which is common in evaporation plants. In these plants, large heat exchangers are used to recover the maximum amount of energy. As for distillation applications, mechanical vapor compression can bolster the energy efficiency of weaker feed streams to the point that they match the efficiency that’s found in fuel ethanol plants.

The amount of energy that can be saved by mechanical vapor compression has made this technique highly popular in many industrial settings. When compared to the total amount of energy that’s needed to generate entirely new steam, it’s far more prudent to reuse waste heat and reduce the amount of new steam that your facility requires. Keep in mind that different industries will use mechanical vapor compression in different ways. The method that works for evaporation plants is wholly different from the method that’s ideal for distillation facilities.

If you’re thinking about using mechanical vapor compression in your facility, there are a number of advantages that come with increasing the facility’s energy efficiency. The many benefits of reducing your energy usage include:

Why is the Mechanical Vapor Compression System Considered Reliable?

Along with the ample energy savings that you’ll receive after employing a mechanical vapor compression system, you’ll also benefit from the consistent reliability that these systems have. However, it’s first important that you make sure that the system you obtain is the right size for your facility. The system must also be installed correctly if you want it to be as reliable and energy-efficient as it should be. The reason that this system is reliable is because it doesn’t require a high number of components.

Hardly any vapor or cooling water is consumed during this process, which means that undue amounts of stress aren’t placed on the system. If the heat exchanger that you use has a sizable surface area, it’s possible to recover high amounts of heat without issue. Because of the simplicity of this system, maintenance costs should be very low for the compressors that you use. To make sure that the system operates well for years to come, it’s highly recommended that you perform some basic maintenance on a regular basis. This maintenance includes:

In the event that temperatures get too high when using the system or too many vibrations occur while the system is in use, it’s important that your facility stops operating the system until it can be inspected. Continual use of a damaged system increases the possibility of major damage, which could result in costly repairs. Because of the high amounts of energy that are saved when using a mechanical vapor compression system, there are hardly any downsides to using mechanical vapor compression in an industrial setting.