What are Toroidal Conductivity Sensors and How Do They Work?

While there are many distinct methods that can be used to identify the concentration of contaminants in water, two of the more distinct options include regular conductivity and toroidal conductivity. In general, conductivity involves measuring how effectively water is able to conduct electricity. Toroidal conductivity consists of a reception coil and a transmission coil, which work together to identify how conductive the solution is. The total number of free ions within the water will determine the intensity of the current as well as the conductivity readings.

When free ions are prevalent in the water, the conductivity of the water will increase. High conductivity in water means that more contaminants are present in the water. Whether you’re operating an industrial boiler or cooling tower, it’s important that the water within the system is free from contaminants, which ensures that the system is efficient. Toroidal conductivity differs from contact conductivity in that toroidal sensors don’t cause polarization of the solution, don’t become fouled, and hardly ever require maintenance. While both options have their advantages, toroidal sensors are considered by many to be the most effective tools for measuring the conductivity of water.

As mentioned previously, conductivity sensors are mainly used to detect the concentration of ions in any kind of solution, the primary of which is water. These sensors can be used for numerous applications, the most common of which include:

These sensors can also be used to maintain the health of aquatic life. Different types of aquatic plants and animals are only able to survive within a certain salinity range. If the concentration of ions dips too low or increases too much, this life may not be able to adapt. Conductivity sensors are essential towards making sure that aquatic ecosystems are in good condition.

This article offers a comprehensive look at toroidal conductivity sensors and why they should be used to measure the conductivity of water. 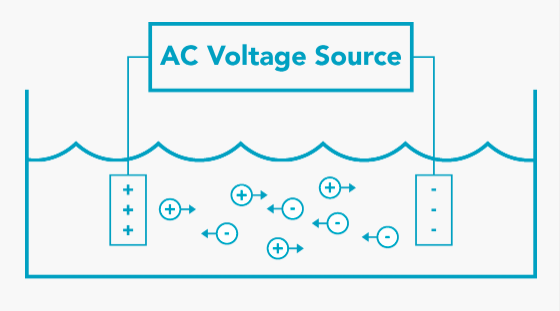 Toroidal conductivity sensors are considered to be the best for measuring water that contains high amounts of contaminants. In the event that the water is corrosive, it’s better to use a toroidal conductivity sensor. The same is true if there is a high concentration of dissolved solids in the water. As mentioned previously, this type of sensor used a receptor coil and a transmission coil to effectively measure conductivity in three simple steps.

With contacting conductivity sensors that contain two electrodes, these sensors are only able to measure the conductivity of water that contains low amounts of contaminants. The water should also be completely free of any suspended solids and should be non-corrosive. Contacting sensors that consist of four electrodes can be used with water that’s somewhat contaminated. If ultra-pure water is essential for an application in your facility, contacting sensors would be the best option for you. These sensors are commonly used in steam electric power facilities, pharmaceutical plants, and semi-conductor plants.

The analyzer that’s found within the toroidal sensor will then place an alternating voltage on the drive coil, which creates a specific voltage within the water that directly surrounds the drive coil. Once a voltage is created, the ionic current of the water will flow in accordance with how conductive the water is. An electronic current is also induced within the separate receive coil, which is measured by the analyzer. This current also matches the total conductivity of the solution in question. A higher number of free ions in the water will increase the intensity of the current.

Though toroisal sensors work similarly to contacting sensors, the more durable build of toroidal sensors allows them to be used in highly contaminated water. To better understand how a toroidal sensor works, the three basic steps of this system include:

This is a simplistic yet highly effective conductivity technique that can provide you with precise readings of concentrated water. 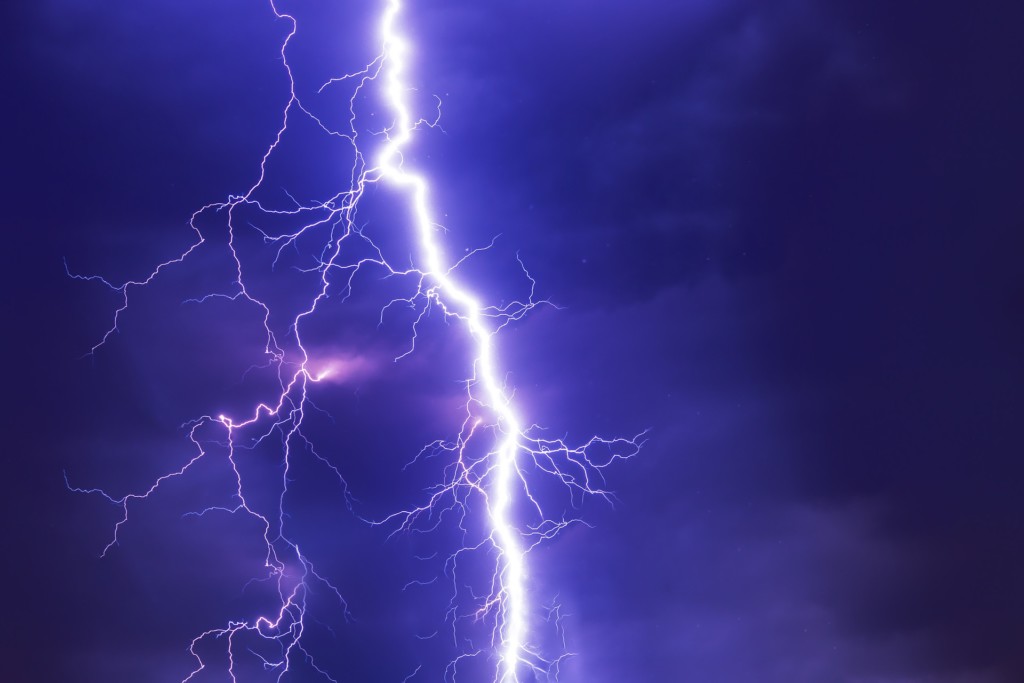 It’s important to identify the conductivity of water in any industrial application because a high concentration of contaminants can create many problems. If water isn’t treated and filtered to get rid of contaminants, issues like scaling and fouling may develop. When these issues occur, your system will become less efficient and may eventually malfunction altogether. The malfunction of industrial equipment can lead to costly repairs, which is why it’s recommended that you avoid the deterioration of your equipment in the first place.

Scaling is a very common problem that occurs when the water becomes hardened. When high concentrations of contaminants like calcium and magnesium are found in the water, scale formations can develop on the surfaces of boilers, cooling towers, piping, and other equipment. If you don’t treat scaling early on, it will continue to accumulate, which can lead to leaky fixtures, a reduced system efficiency, and blocked water flow.

Fouling is an issue that develops when unwanted materials accumulate on surfaces. Fouling can be comprised of non-living substances and living organisms alike. This problem is very similar to scaling and can develop on heat-exchanger surfaces, piping, turbines, and solar panels.