The Value of Chlorine Dioxide as a Disinfectant

If you work in an industry that requires water treatment for any number of processes and applications, it’s important to understand the various chemicals and solutions that can be used for water treatment purposes. One of the most important chemicals for water treatment is chlorine dioxide, which can be used as a disinfectant. Chlorine dioxide is a type of chemical compound that’s comprised of two oxygen atoms and one chlorine atom. When the compound is at room temperature, it appears as a yellowish-green or reddish gas that can dissolve within water.

The chlorine dioxide compound was initially discovered by Humphrey Davy in 1814. He was able to produce this specific gas by first placing sulfuric acid over potassium chlorate. He then replaced sulfuric acid with hypochlorous acid. The reaction that this combination results in has allowed for large concentrations of chlorine dioxide to be produced. While chlorine was discovered in 1774 and was initially referred to as dephlogisticated marine acid, Humphrey Davy determined that chlorine itself didn’t contain any oxygen atoms. Instead, oxygen atoms needed to be combined with chlorine in order to create chlorine dioxide. This article takes a comprehensive look at the benefits of using chlorine dioxide for disinfection purposes.

Benefits and Usage of Chlorine Dioxide 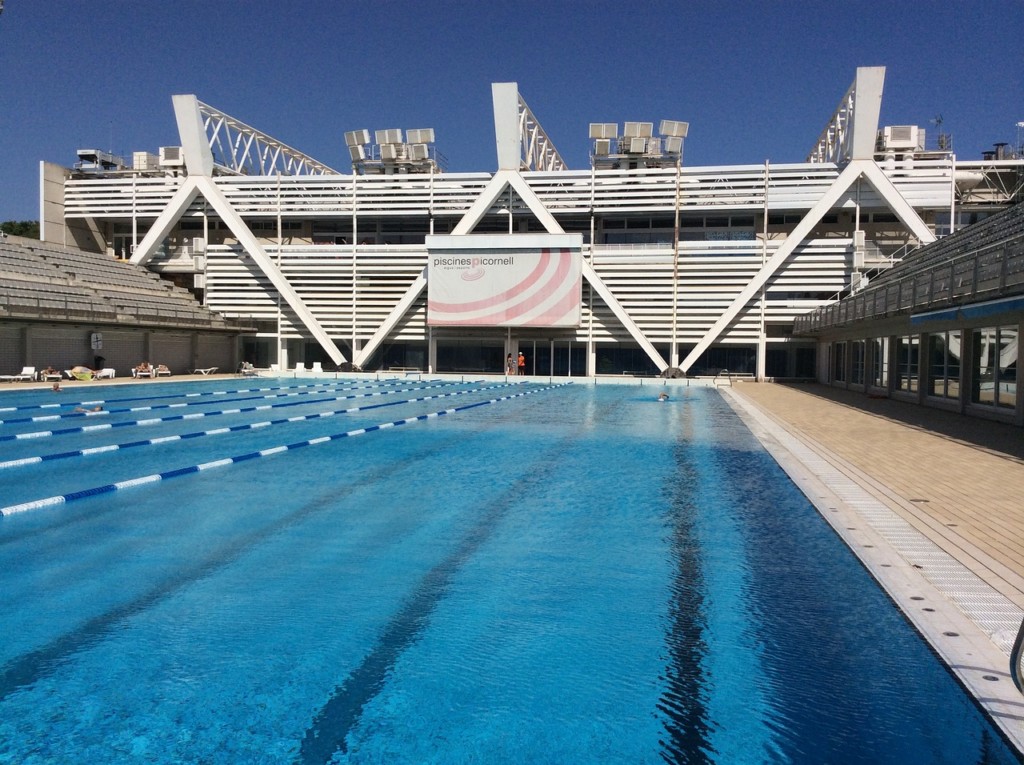 Chlorine dioxide can be beneficial for numerous reasons, the primary of which is when the chemical compound is used as a disinfectant. Whether disinfecting drinking water or swimming pools, the chlorine dioxide gas is considered to be a highly potent disinfectant that is able to disrupt protein synthesis and cell membranes. Even when used in small amounts, this gas is able to disinfect water and get rid of many of the contaminants that can be found in water. Along with viruses and bacteria, chlorine dioxide is one of the few chemicals that is effective at eliminating any cryptosporidium parasite that’s present in the water.

If you decide to use chlorine dioxide for drinking water, placing this chemical in the water can improve its odor and taste, control algae, neutralize manganese and iron ions, and destroy cyanides and sulfides. When the chemical is used for disinfection purposes, it’s considered to be effective at concentrations as low as 0.1ppm. It can also be used in a wide pH range, which makes it highly versatile.

It’s important to understand that chlorine dioxide is regulated by the Environmental Protection Agency. The EPA has dictated that the maximum concentration for chlorine dioxide when used in drinking water is 0.8ppm. To know exactly how chlorine dioxide works when used as a disinfectant, this chemical compound is able to penetrate the cell wall before reacting directly with the amino acids that are found in the cytoplasm. This reaction ensures that the microorganism is killed, which effectively disinfects the water or any other solution that’s being treated. The only byproduct of the chlorine dioxide reaction is chlorite, which is completely harmless to people.

Chlorine dioxide is widely used for different medical applications as well. In hospitals and similar healthcare environments, the chlorine dioxide compound can sterilize rooms, surfaces, tools, laboratory equipment, and medical equipment, which is necessary to ensure that patients don’t develop infections and other medical issues as a result of an unclean environment.

When used at the proper concentrations, it’s also been found that chlorine dioxide is effective at getting rid of Legionella bacteria within different hospital environments. This specific type of bacteria is known to cause Legionnaires’ disease, which is among the most severe forms of pneumonia. Keep in mind that chlorine dioxide is not considered to be a treatment or cure for health ailments and diseases. 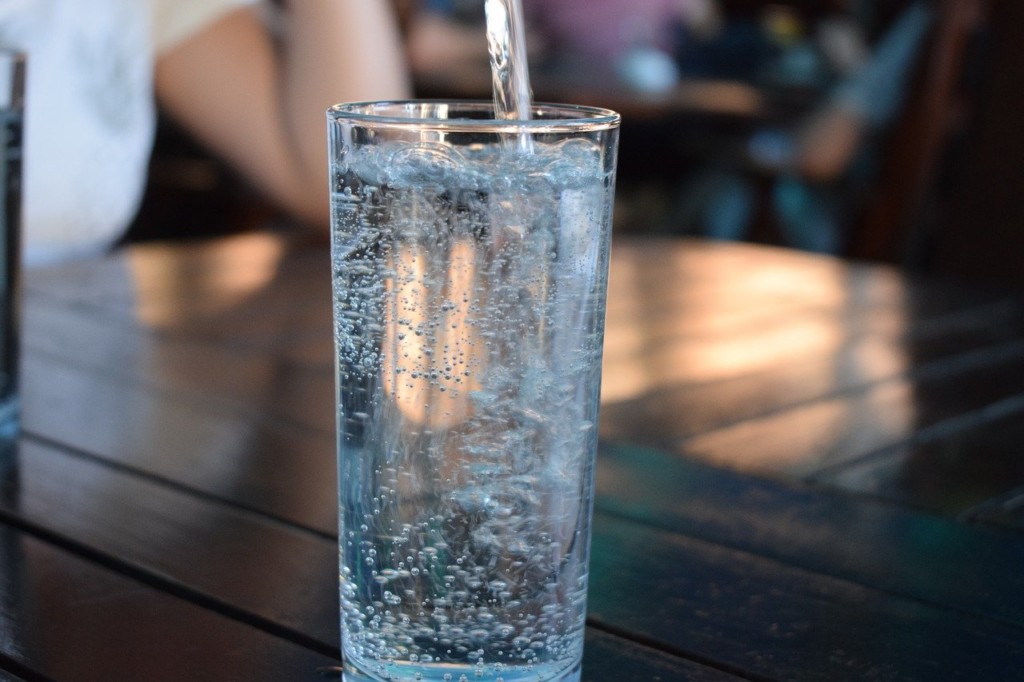 Along with being tasteless and odorless, chlorine dioxide is able to effectively destroy phenols in water that create issues with the taste and smell or water. Chlorine dioxide has also proven to be great at getting rid of manganese and iron, which is essential when you want to improve the quality of water. For instance, drinking water can’t contain iron and manganese in order to be distributed.

As mentioned previously, the only byproduct that forms when chlorine dioxide reacts with a harmful microorganism is chlorite, which is harmless. As for standard chlorine, it can create several different types of harmful disinfection byproducts, which is why it’s recommended that you use chlorine dioxide when you want to disinfect water for any reason. Another benefit of using chlorine dioxide is that it won’t react with amines, ammonia nitrogen, or other kinds of oxidizable organic matter.

Along with reducing the health risk that’s caused by microbial pollution that’s found in the water, chlorine dioxide is able to decrease the overall risk of chemical byproducts and pollutants. Unlike chlorine, the chlorine dioxide compound is effective when used at pH levels that range from 5-10. The efficacy of the chemical compound will increase at higher pH levels.

What are the Effects of Chlorine Dioxide 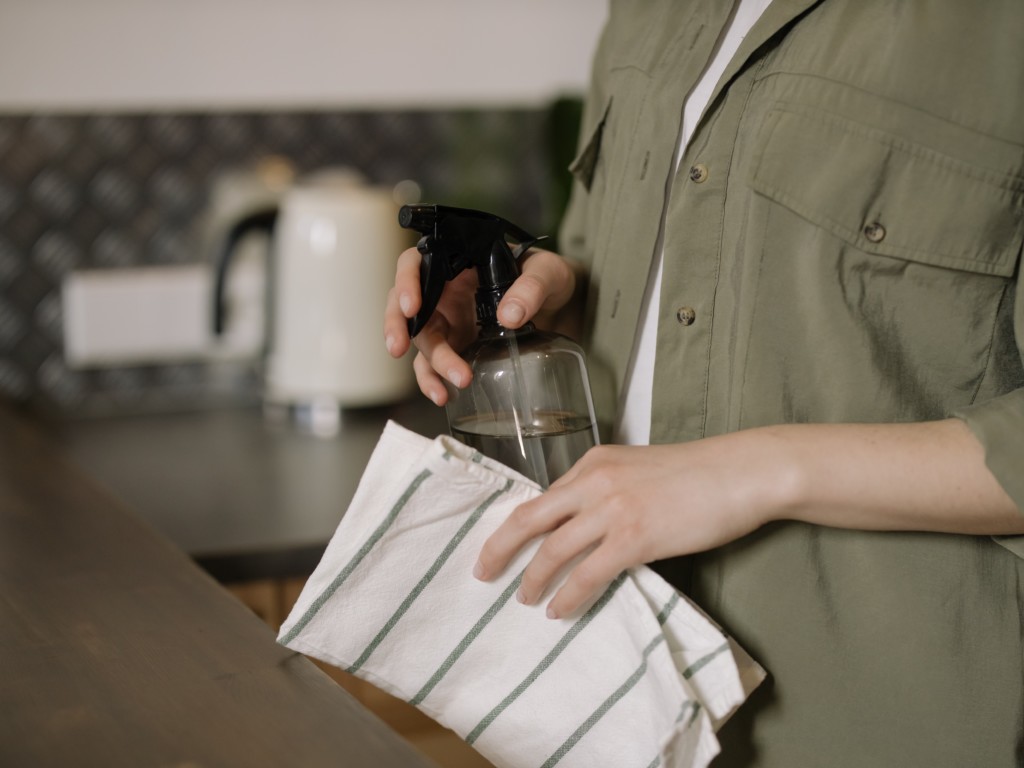 Chlorine dioxide can have many different effects depending on what the chemical compound is being used for. The gas can directly escape from a water-based solution, which you should be aware of before using it. Even though the use of chlorine dioxide is relatively safe, it can potentially be dangerous if the gas is being used in sealed space. If the concentration of chlorine dioxide in the air reaches levels of 10 percent or higher, the gas could become explosive.

When the compound decomposes, it’s important that no one comes into contact with the chlorine. When contact with the skin occurs, burns and irritations could develop. The same is true with eye exposure, which could result in blurry sight and watery eyes. In the event that the gas is absorbed directly into the skin, the blood cells and tissue could be severely damages, which is why it’s essential that you take the necessary precautions when handling chlorine dioxide for any reason. Make sure that you never inhale the gas, which could cause a sore throat, coughing, and severe headaches. If you keep these risks in mind, you should be able to handle chlorine dioxide without issue.

Because of the potency of chlorine dioxide, it should be used for disinfecting purposes over most other elements and compounds that have typically been used for disinfection. Even though chlorine and ozone have both been used to disinfect water in the past, chlorine dioxide is considerably more efficient at disinfecting water at small concentrations, which makes using this chemical cost effective as well. You’ll also be able to avoid the problems that can occur when treating water with standard chlorine, which can result in the creation of harmful byproducts.