The Importance of Water Reuse and How it Works

Water is considered to be a relatively scarce resource because it can technically run out at some time in the future. Whenever a state like California experiences drought conditions, mandatory water restrictions are placed on most residents in the state. These restrictions can include everything from limiting the use of swimming pools to capping lawn watering to 2-3 days per week. While water scarcity can be difficult to deal with, it’s possible to mitigate these issues by reusing water, which is more important than ever.

Water reuse is a simple process that involves recycling water so that it can be used for some future purpose. In order for water to be reused, it must first be treated to ensure that nearly all contaminants are removed from the water. Once the water has been treated, it can be used for environmental restoration, groundwater replenishment, various industrial processes, agriculture, and potable water supplies. Water reuse is able to bolster water sustainability and security.

Keep in mind that it’s possible for water reuse to be either unplanned or planned. If the water reuse is unplanned, this means that a water source is mostly comprised of water that’s already been used. When looking at an example of unplanned water reuse, communities and neighborhoods alongside the Mississippi River and Colorado River take water supplies from these rivers. The water that’s contained in these rivers consists of treated wastewater discharges, which means that the nearby communities benefit from water reuse.

As for planned water reuse, this refers to any water systems that are created for the purpose of reusing recycled water supplies. Along with municipal and community reuse, it’s common for industrial facilities and agricultural processes to reuse water. This article goes into detail about how important water reuse is and what this process entails. 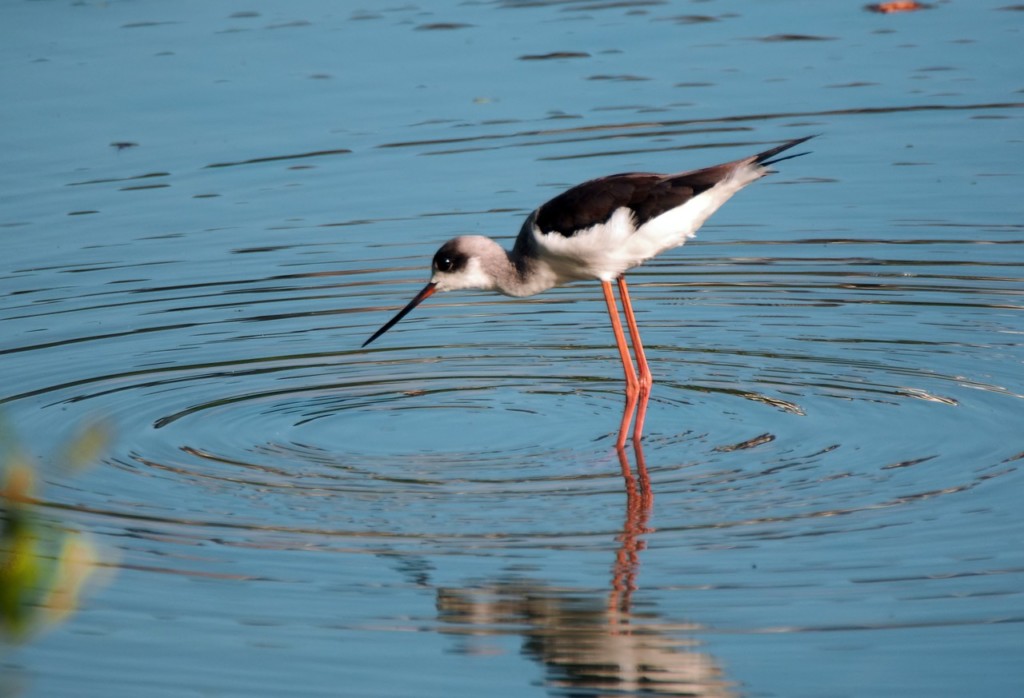 For instance, the reused water could have industrial uses or agricultural uses. It’s also possible that non-potable water reuse can be used to form recreational lakes or to replenish wetlands. Potable water reuse projects are ones that involve treating wastewater to bolster current drinking water supplies.

Because this water isn’t going to be used as drinking water, the water quality requirements aren’t as high when compared to potable reuse systems. The amount of treatment that needs to occur depends entirely on how the water is going to be used. A non-potable reuse system is typically designed as a dual-distribution system, which means that separate piping systems are used for the distribution of non-potable and potable water supplies.

If this water is set to be used in a community, it can be accessed for watering residential lawns, flushing toilets, washing cars, supplying nearby fire hydrants, and filling up decorative fountains. Dual distribution systems have been used for water reclamation purposes since 1926, which marked the year when the first system of its kind was used in Grand Canyon Village, AZ.

A large-scale version of this system was created and installed in St. Petersburg, FL during the 1970’s and has been in use ever since. Today, this system supplies enough water to meet around 40 percent of the total water demand throughout the city. This water is used for residential lawns, city parks, golf courses, fire hydrants, commercial buildings, and schools.

When looking specifically at potable reuse systems, they are designed to remove a high percentage of contaminants and pollutants from wastewater so that the water can be used to supplement drinking water supplies. As such, the treated water needs to meet specific drinking water standards that have been set by the Environmental Protection Agency. In order to meet these regulations, technologically advanced water treatment systems and processes are used to get rid of nearly all contaminants that are found in the wastewater.

After the water has been treated the first time, the water will be released into an aquifer or surface water body. These are referred to as environmental buffers. While potable water can go directly from a wastewater treatment facility to drinking water supplies, many communities find direct potable reuse to be undesirable. To combat this perception, a high percentage of facilities will release the treated water into a lake or aquifer to ensure that it gets mixed in with a natural water source before it gets sent to residential homes.

Once the treated water has been circulated in an environmental buffer, it is then withdrawn before additional treatments are applied to the water. At this point, the treated wastewater is combined with traditional water supply sources before the water is sent to homes and commercial buildings.

Potable reuse systems have been in place for more than 50 years. For instance, the potable water supply in Southern California has benefited from reused water since 1962. Along with California, these systems are regularly used in Arizona, Virginia, Georgia, Colorado, and Texas. Nearly 50 percent of the potable reuse systems that are being used throughout the U.S. were installed over the past 10 years.

Even though this form of water reuse hasn’t been studied or measured in more than three decades, it’s believed that it has expanded in recent years since cities discharge a higher amount of treated wastewater. De facto reuse is especially common during dry conditions or drought conditions when standard water supplies are limited. In this situation, wastewater comprises a larger percentage of the overall water flow. 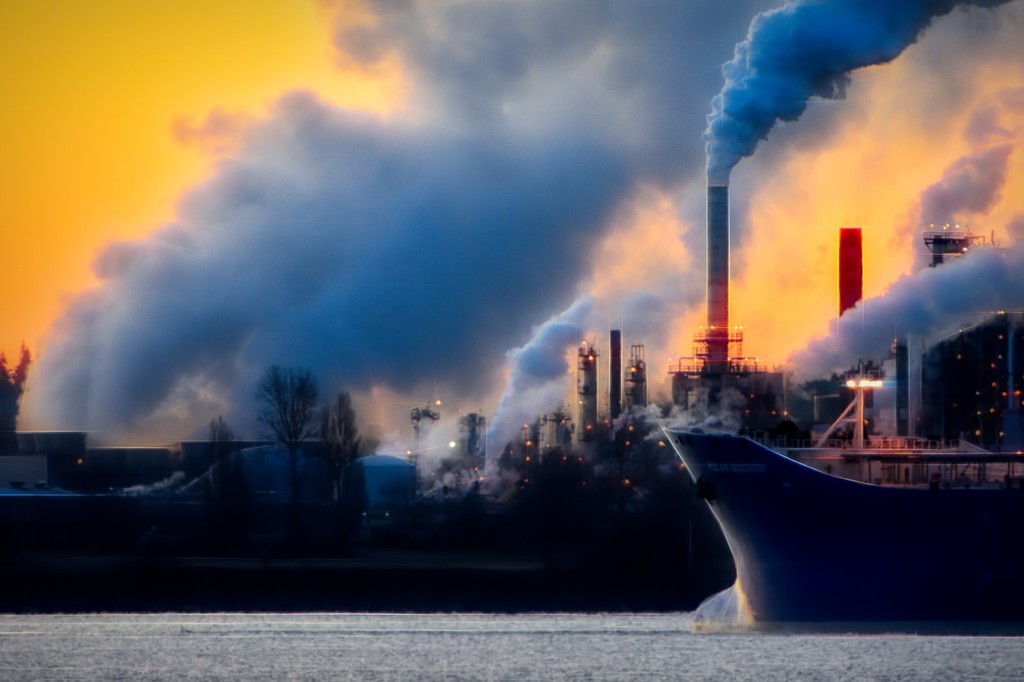 As mentioned previously, recycled water is also ideal for numerous industrial processes. These processes can take place in factories, power plants, mills, and refineries. While a sizable amount of reused water that’s sent to a residential home is used as drinking water, it can also be used for flushing toilets and taking showers. Recycled water may be used at construction sites and when cleaning road surfaces. It’s common for recycled water to be used during concrete mixing.

When an artificial lake or coastal aquifer is being created, these areas can be filled with recycled water to ensure that natural water supplies aren’t tapped. If an environmental restoration project is set to occur, it’s likely that the project would use recycled water. It’s important to understand the many uses of recycled water if you want to understand how and when this water can be used. 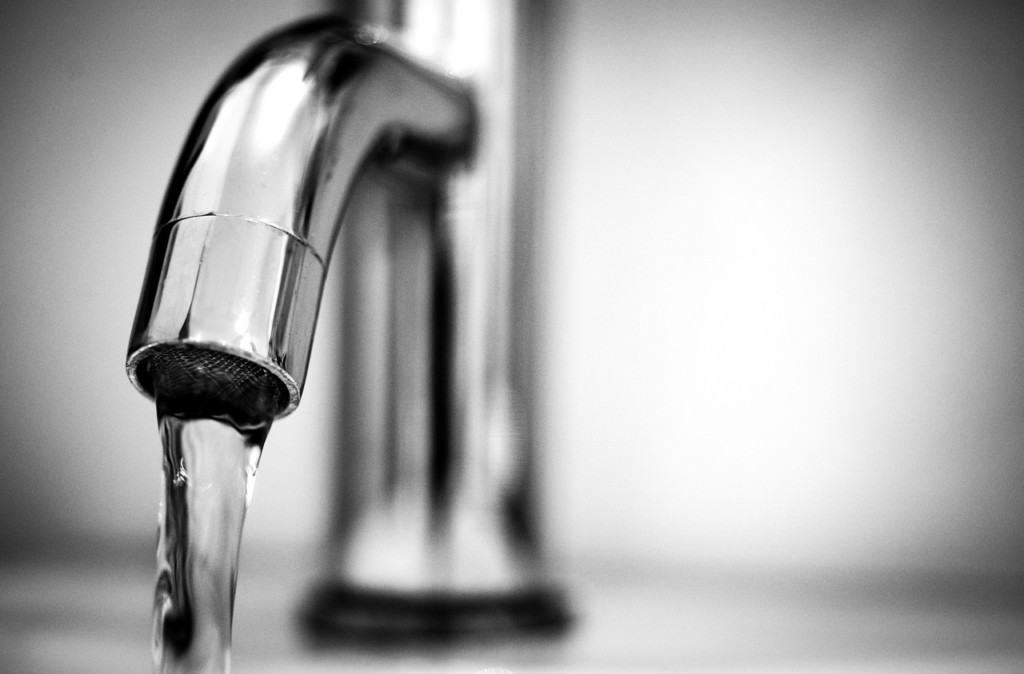 Even though water reuse provides municipalities, industrial facilities, homes, and commercial buildings with many tangible benefits, there are also some distinct challenges that occur when you attempt to reuse water. Because of these challenges, water reuse systems aren’t perfect for every situation. In certain locations, treated wastewater would be more effective when sent to streams or rivers where the water is necessary. When you recycle water, you’re essentially stopping the process of water being returned to the environment.

It’s also important to understand that water reuse can be a very expensive process. If you decide to use a non-potable system, an additional piping system would be necessary for distributing the water. As for potable systems, these are designed to supply drinking water, which means that the level of treatment is much higher when compared to non-potable systems. When the water needs to be treated at a high level, your expenses can also be high.

The intended use of recycled water can also create certain hurdles that you’ll need to bypass. For instance, reusing non-potable water for irrigation can be difficult when taking water demand fluctuations into account. When a drought occurs, lower availability of water means that you may not have access to enough water for irrigation. Likely the most challenging aspect of using recycled water involves convincing the community that it’s a good idea to do so.

As touched upon previously, many community members view recycled water as being sent directly from the toilet to the tap. When reusing water in a municipality, it’s important to spend time speaking with community members and involving them in the process. Over time, their outlooks may start to change as they understand how clean treated water can be.

Keep in mind that the EPA doesn’t currently restrict any kind of water reuse throughout the U.S. However, the Clean Water Act and Safe Drinking Water Act are in place to ensure that recycled water meets certain standards. A high percentage of contaminants must be removed from this water before it’s sent into the environment or used as community drinking water.

Water reuse is highly important if you want to protect the environment and make sure that water isn’t wasted at a high rate. When properly treated, most wastewater can be reused across an array of different applications and industries, which ensures that natural water supplies don’t need to be accessed as often. If you decide to reuse water for some purpose, make sure that you use the correct water treatment system that will remove nearly all contaminants.