How To Treat Ammonia in Water

There are many different chemicals and substances that can be beneficial when used in certain applications but become harmful when they get into the water. One such chemical compound is ammonia, which is comprised of nitrogen and hydrogen. Ammonia is a colorless gas that has a strong odor to it and is known to be highly soluble when placed into water. This means that ammonia will quickly dissolve when it enters a water supply. This particular gas can be found in very low levels within the human body and in nature. It’s also regularly used as the main chemical compound in household cleaning solutions.

Nearly 90% of all ammonia produced in industrial settings goes directly into fertilizer. It’s estimated that adults consume an average of 18 milligrams of this chemical compound every day without suffering from adverse health effects. Because ammonia is a byproduct of protein that forms when proteins start to break down in the body, this substance develops daily in the body as proteins are being digested.

Despite the many benefits that ammonia has, it can also be caustic and hazardous in specific situations. Ammonia is able to get into wastewater from several different sources, which include urine, fecal matter, cleaning chemicals, process chemicals, and amino acid products. This chemical compound seeps into water supplies in agricultural runoff when the chemical is used as a fertilizer. It can also get into underground aquifers via animal feedlot runoff.

When ammonia gets into water, its toxicity can vary depending on the exact pH of the water. It’s possible for some of the ammonia to break down into ammonium ions, which will exist alongside standard ammonia. Molecules will change between the two types of ammonia when the water temperatures or pH levels change. This article provides an in-depth look at what it takes to remove ammonia from the water.

The Environmental Impact Ammonia Has on Water 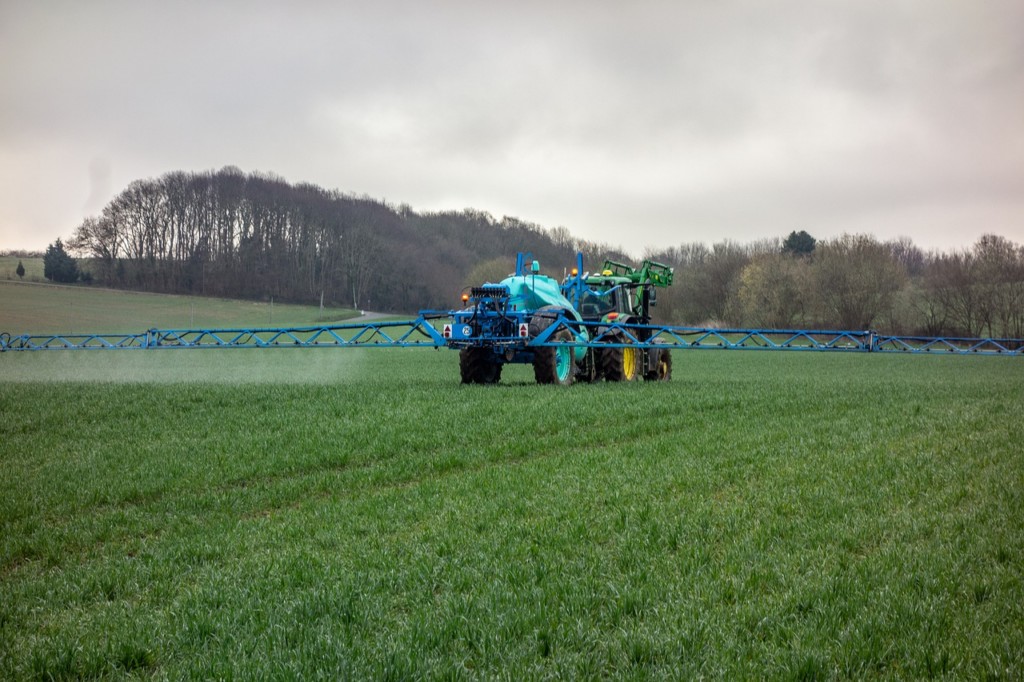 Ammonia can have a significant impact on the environment once it gets into water supplies. High levels of ammonia can exist in water as a result of industrial process wastes and agricultural fertilizers seeping into surface water via runoff. If you want to make sure that your water doesn’t contain high levels of ammonia, it’s believed that the normal levels of ammonia are less than 0.2 milligrams for every liter of water.

As mentioned previously, some of the ammonia that exists in water will break down into ammonium ions. Even though ammonia is considered to be toxic to any aquatic ecosystem, ammonium ions don’t have any toxicity to them. Since the molecules in ammonia and ammonium ions can change depending on the water temperature and pH level, the water’s toxicity depends on several factors. If the water’s pH is slightly acidic at a level of 6.0, the ammonia to ammonium ratio is right around 1/3,000. Once the pH rises to 8.0 and is less acidic, the ammonia to ammonium ratio is at 1/30. Keep in mind that higher concentrations of ammonia can typically be found in warmer waters.

When looking specifically at the effects of ammonia on aquatic ecosystems, it’s important to understand that aquatic plants directly absorb ammonia into some of their structural molecules, which can include amino acids and proteins. Once the occurs, most plants are unable to get the ammonia out of their systems. When ammonia builds up in a plant’s blood and tissue, the high levels of ammonia will eventually kill the plants in question. High ammonia levels in streams and lakes can also promote algae growth, which mitigates the growth of aquatic plants. 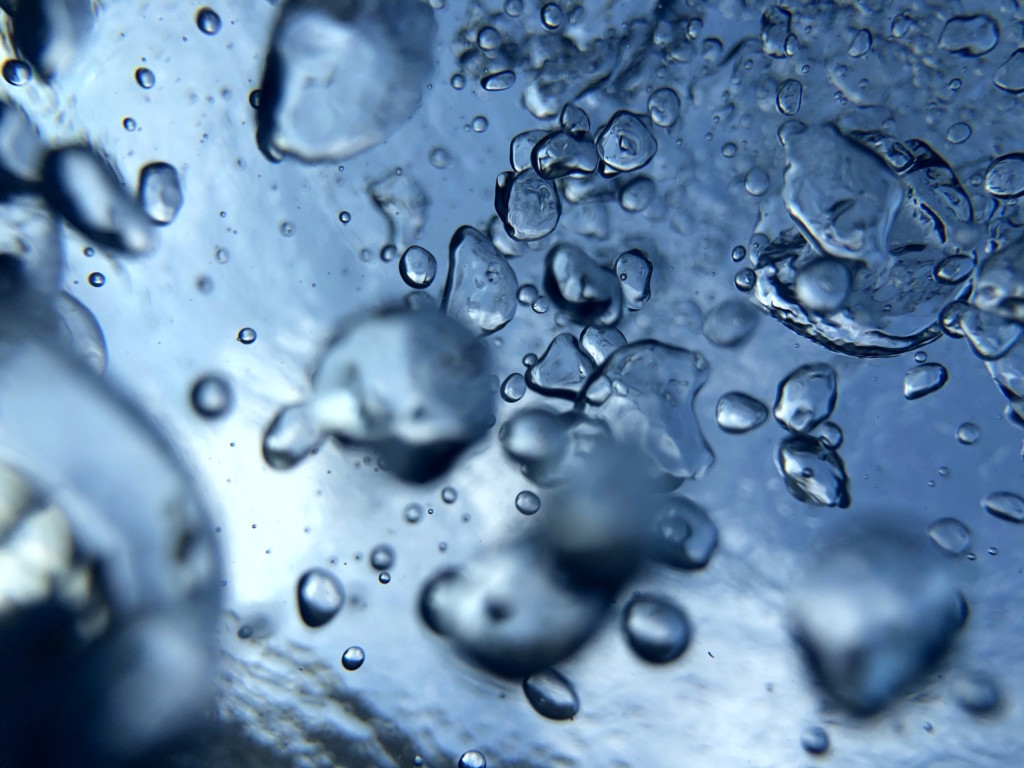 Once ammonia gets into drinking water, there are some basic effects that you should be aware of. High levels of ammonia can lead to a strange smell and taste when you consume the water. These issues occur because ammonia promotes the growth of chloramines. These chemical compounds typically develop when ammonia and chlorine are placed in drinking water for disinfection purposes. Despite the unpleasant changes that can occur in your drinking water, ammonia isn’t considered to be toxic to humans at the levels that are usually found in drinking water.

It’s also possible for the ammonia concentration in water to increase as the result of the water becoming contaminated with animal waste, chemical runoff, or fertilizer. Since ammonia isn’t considered to be toxic to humans at the levels that are usually found in drinking water, the EPA has yet to set an upper limit for this chemical compound in public water supplies. Local municipalities oftentimes set their own limits for ammonia in drinking water that range anywhere from 0.25-32.0 milligrams per liter. Along with the EPA, the WHO also considers ammonia to be an almost nonexistent concern in regards to human health.

Keep in mind that high ammonia levels in water are thought to indicate a certain amount of fecal contamination. It’s possible that the water has been contaminated from the fecal matter of nearby livestock or from fertilizer. If this occurs, the smell and taste of the water will be highly unpleasant. The possibility of waterborne illnesses will likely increase as a result of this contamination. If ammonia and chlorine are combined in water, reactions with other contaminants in the water could cause carcinogenic substances to form. 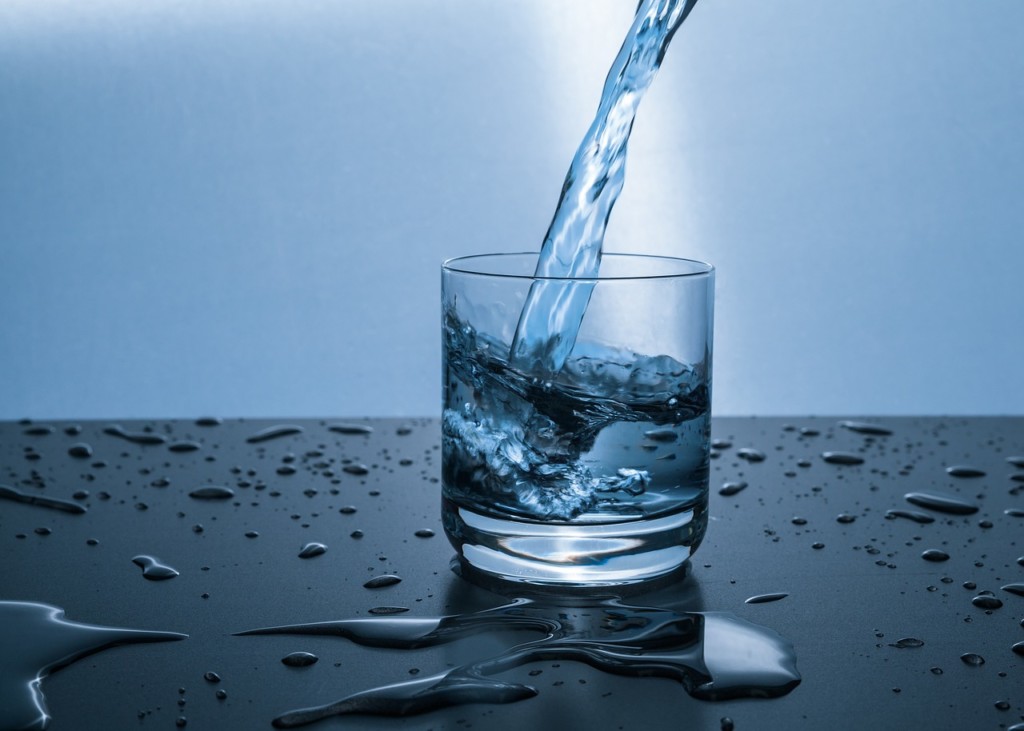 Ammonia has been a common drinking water treatment in municipal treatment facilities for more than seven decades. The disinfection properties of chlorine are boosted when ammonia is added to the water, which is why this combination of chemical compounds is used to disinfect contaminated water. As touched upon previously, chloramines are created from this combination of chemical compounds.

The four primary signs that indicate high levels of ammonia in drinking water include:

These issues, however, are rare and shouldn’t occur if the water you drink contains low levels of ammonia.

If you want to remove ammonia from water to make sure it doesn’t lead to any adverse health effects, doing so is somewhat complicated compared to the process of removing other contaminants. In the event that the ammonia concentration is higher than you’re comfortable with, this course of action may be necessary. While most high-tech filtration systems are unable to properly remove ammonia, certain distillation, ion-exchange, and reverse-osmosis systems may be able to get rid of at least some of the ammonia.

Despite the effectiveness of these systems, they are relatively expensive and may be difficult to place in a household. Because ammonia is relatively safe to a person’s health, obtaining one of these systems might not be worth the cost of doing so. Some of the more harmful effects of heightened ammonia levels are mitigated by municipal water facilities. If you would like to remove chloramines and other harmful contaminants from your drinking water, consider buying a standard water purifier.