How Does the Water Distillation Process Work?

Removing contaminants from water can be accomplished via several different methods, one of which is water distillation. The water distillation process is able to effectively purify water in a quick and efficient manner. It’s also more affordable compared to other purification methods. This process uses a basic heat source to boil and vaporize the water, which ensures that the water becomes separated from the contaminants that are present in it.

Water distillation has been around for centuries, which is why it’s used for many different applications. Because of how simple water distillation is, it has been a popular method of removing contaminants from water since 200 AD. The water distillation process is based primarily around the natural water cycle, which means that it doesn’t require numerous components to implement.

How Does the Water Distillation Process Work?

The water distillation process is simple and straightforward. This three-step process can be separated into boiling, condensation, and collection. 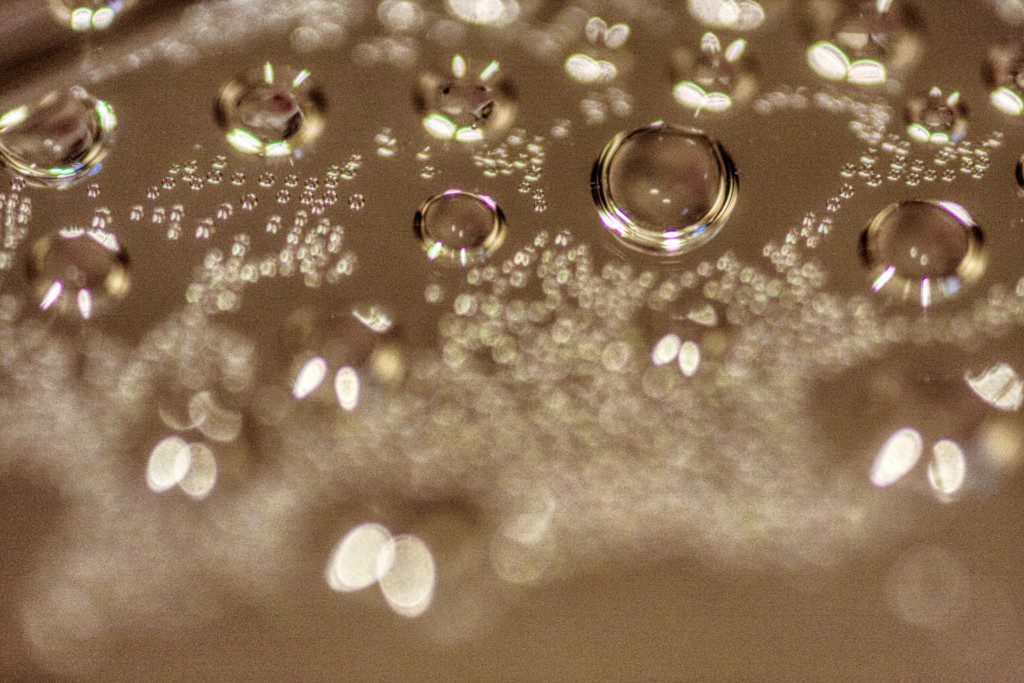 The boiling process is easy to perform and occurs by placing the contaminated water into some kind of container. This container is then subjected to heat that reaches a temperature higher than 212 degrees Fahrenheit, which is the boiling point of water. Once the water reaches this temperature, the water that contains contaminants will begin to evaporate. 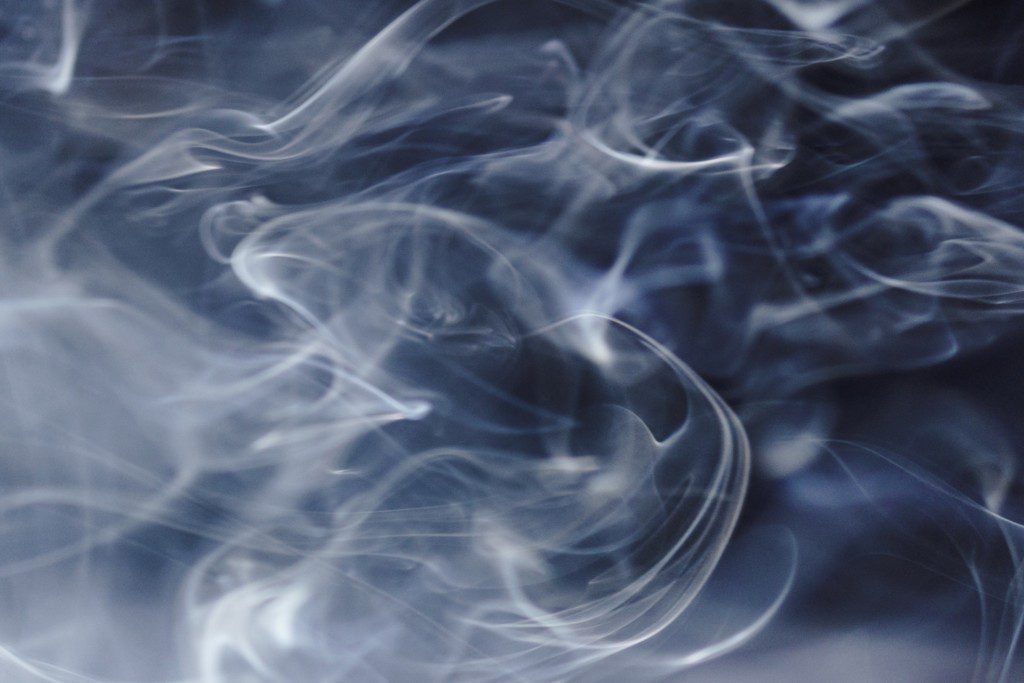 When the steam from the boiling process rises, it will travel out of the container and into a tube. While the steam is being sent through the tube, the steam’s temperature will reduce, which produces condensation. When the temperature of steam goes down, the steam turns into small droplets of water, which are free from most of the impurities and contaminants that were present before the boiling process.

The condenser is typically made from stainless steel. In the event that the water distillation system is designed for large-scale operations, the system may be outfitted with a high-powered fan, which can expedite the cooling process and more efficiently convert steam into water. 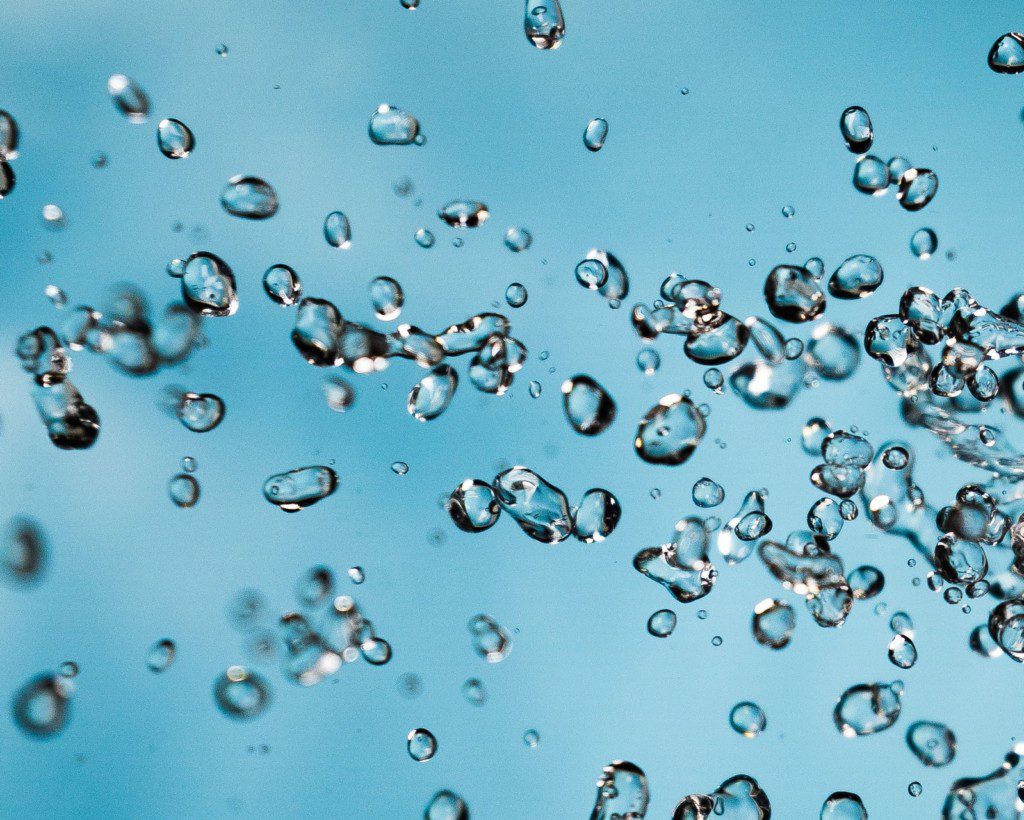 When the water has been fully condensed from steam into water, the droplets of water will be collected. Keep in mind, however, that many commercial water distillation systems are equipped with carbon post-filters, which are designed to remove additional contaminants that may be found in the water after the distillation process. The remaining impurities mainly include volatile organic compounds. Since the collected water is purified, it can be used for many different applications without issue.

What Water Distillers Filter Out

Water distillers are able to filter out a large number of different contaminants to effectively purify water. While some volatile organic compounds may remain in the water, the water itself should be safe to drink. In general, the levels of biological contaminants, sediment, and metals should be effectively reduced.

These substances are unable to leave the container when the water is converted into steam, which means that they are left behind for easy disposal. When you combine a water distillation system with a carbon activation filter, the many contaminants that can be filtered out include:

Even though water distillers are unable to properly remove volatile organic compounds from water, they are effective at getting rid of 99.5% of contaminants, which is why water distillation has proven to be very popular as a water purification method. These systems can also increase efficiency alongside water output, which makes them highly cost-effective. You can add a water distillation system to your home or business without issue. 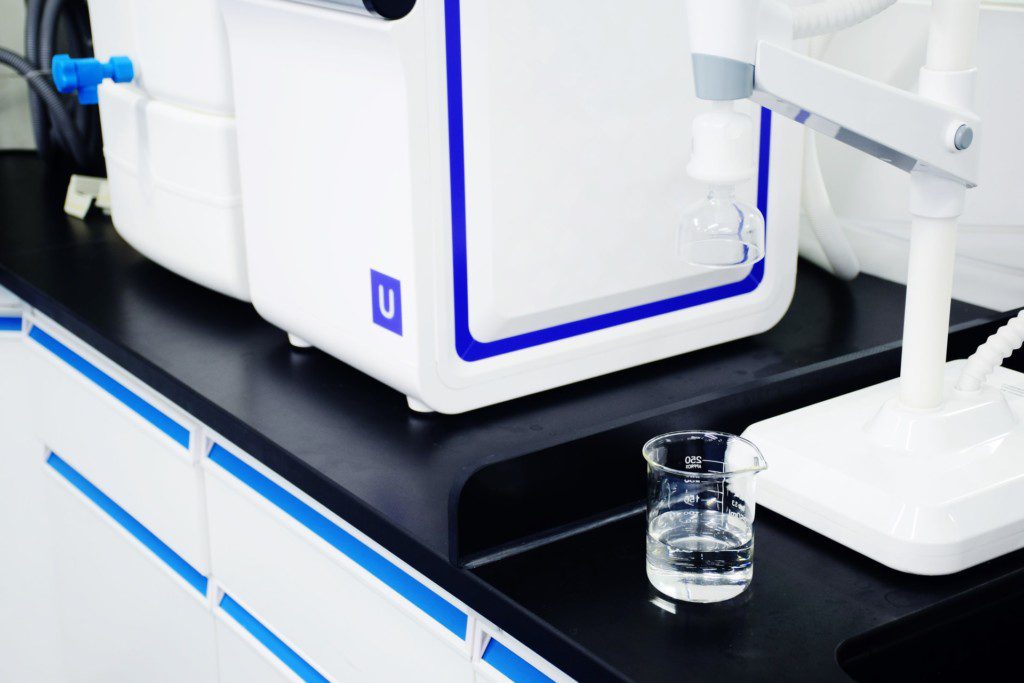 As for plumbing distillers, they are oftentimes installed in home plumbing systems or at the point of use. Whenever you request water, the water will be distilled before you receive it, which makes this a highly cost-effective method for purifying water. Despite how effective these systems are, they must be maintained on a regular basis. The standard maintenance requirements include draining the collected sediments from the boiling chamber. A plumbing distiller can cost you anywhere from $250-$1,000. When you use this type of distiller, water can be produced for as low as $0.25 per gallon.

The third type of distiller is a commercial distiller, which can distill anywhere from 75 gallons to several million gallons of water every day. These systems are outfitted with numerous boiling chambers, which makes it possible for them to distill more water at a given time. A commercial distiller can be used in all types of commercial, industrial, and municipal settings.

There are many advantages to the water distillation process that you might want to understand before purchasing this type of system.

Distilled water has many uses. Along with being used for drinking water, distilled water has numerous household applications, which include everything from cooking to cleaning. This water is also effective when implemented into humidifiers. Since distilled water contains hardly any contaminants, you can wash your windows with this water without leaving behind any residue.

While most water purification systems can be difficult to install, water distillation systems usually come with simple installation instructions. You won’t need to alter your plumbing system to accommodate the distiller of your choice. If you select a countertop water distiller, all that’s required of you is to place the distiller on your countertop and plug it in, after which it can be used whenever you want to purify water.

Compared to most water purification techniques, water distillation comes with a relatively low investment. While the upfront costs might seem high, the long-term savings are worth it. By producing distilled water that’s free from contaminants, you won’t need to continue purchasing bottled water, which should save you a substantial amount of money in the long run. These systems usually last for upwards of 10 years but can last longer with proper maintenance.

Despite the numerous benefits that you’ll receive from using water distillation, there are also several disadvantages that might make this system less beneficial for you.

The main issue with using a water distiller is that this system can use up a substantial sum of energy. Since these systems must constantly boil and condense water, the system is continually using energy. Despite the fact that these systems constantly require energy to function, you shouldn’t notice a significant increase in your monthly energy bills.

Since distilled water is boiled, the oxygen content within the water will drop. Keep in mind that minerals like magnesium and calcium are also removed from the water during the distillation process, which can adversely affect how the water tastes.

Even though boiling contaminated water and condensing it into pure water is effective at ridding the water of contaminants, it makes for a lengthy and time-consuming process. If you require water that’s immediately free from contaminants, water distillation may not be right for you. You can, however, place an automated water distillation system into your home, which ensures that you have access to distilled water at all times.