Despite the many years that Pasteur spent studying the fermentation process, he was unable to extract the enzyme that caused fermentation from yeast cells. It wasn’t until years later that German chemist Eduard Buechner was able to accomplish this feat. In 1897, he extracted fluid from ground yeast. He found that the liquid was able to ferment a kind of sugar solution. This was considered to be the first successful experiment in the field of biochemistry. The following article takes a closer look at the fermentation process and what it can be used for. 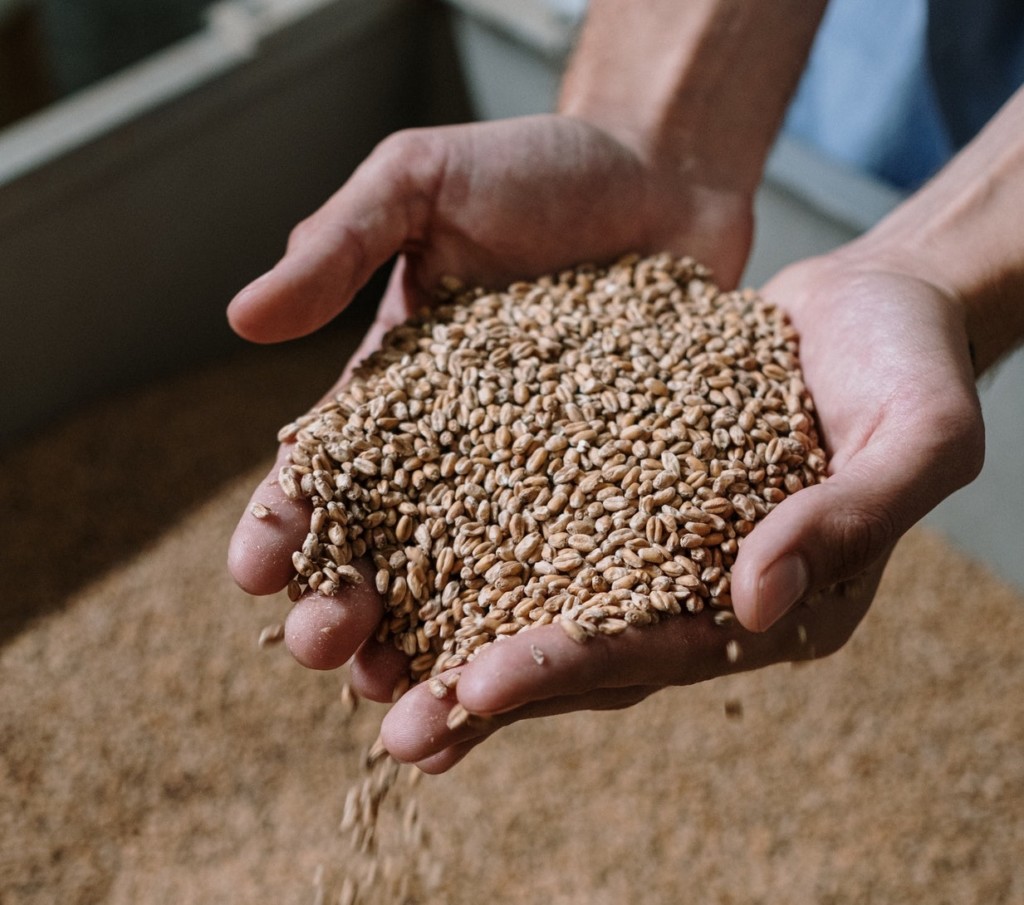 A large number of industrial products are created from the fermentation process. These products include:

Fermentation is an essential process. Without it, wine, beer, and other products would be difficult or impossible to make. In fact, the sole way to produce beer is with the fermentation process since it’s currently the only method that’s able to convert sugar into alcohol. 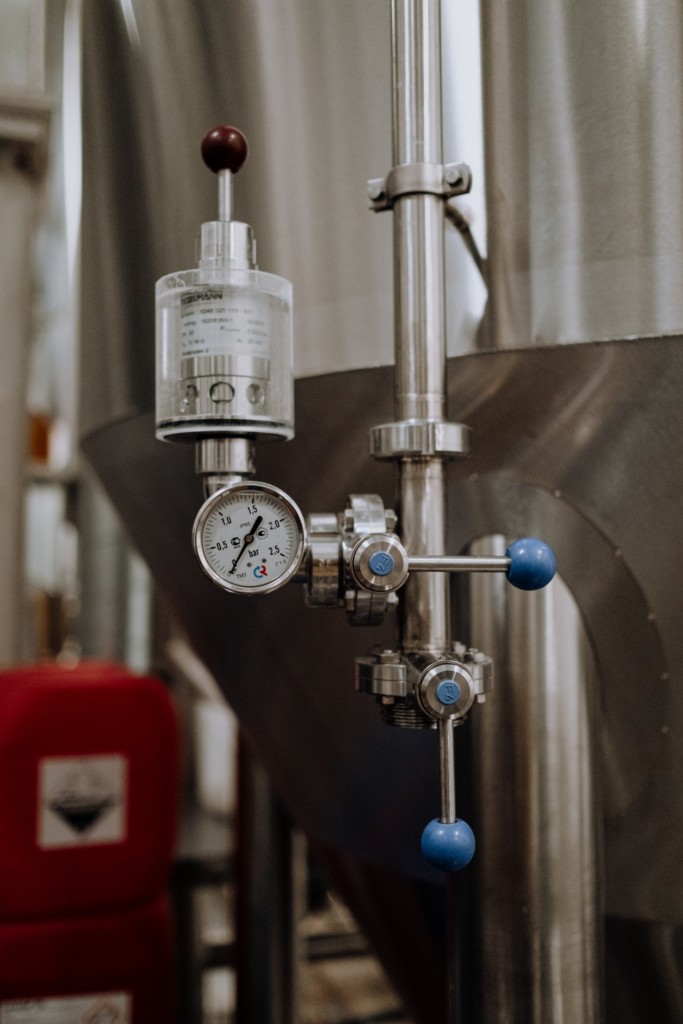 The fermentation process is relatively simple but can sound complicated. Sugar will be converted into a pyruvic acid while the glycolysis process is ongoing. In the event that oxygen is available, a number of chemical reactions will occur with pyruvic acid. The acid will then go to the respiratory chain.

When respiration occurs, cells are able to produce around 36-38 molecules of adenosine triphosphate for every molecule of glucose that’s oxidized. If oxygen isn’t available, it’s possible for pyruvic acid to follow two separate routes based on the kind of cell. The acid could be converted directly into lactate via the lactic acid pathway of fermentation. Pyruvic acid could also be converted into carbon dioxide and ethanol via the alcoholic pathway of fermentation.

Different organisms can be used to make different products. For instance, bacteria and certain forms of yeast can turn pyruvic acid into ethanol, which is necessary for beer and wine production. On the other hand, carbon dioxide is necessary when making bread and producing carbonated beverages. There are two primary stages of fermentation, which include the primary stage and the secondary stage.

The primary fermentation stage is very brief and occurs when microbes rapidly work on raw ingredients, which can include everything from dairy to fruits and vegetables. The microbes that are present on the raw ingredient or in the solution that surrounds the ingredient will prevent putrefying bacteria from being able to colonize the ingredients. Yeats or similar microbes convert sugars into different types of substances, which include acids and alcohols. 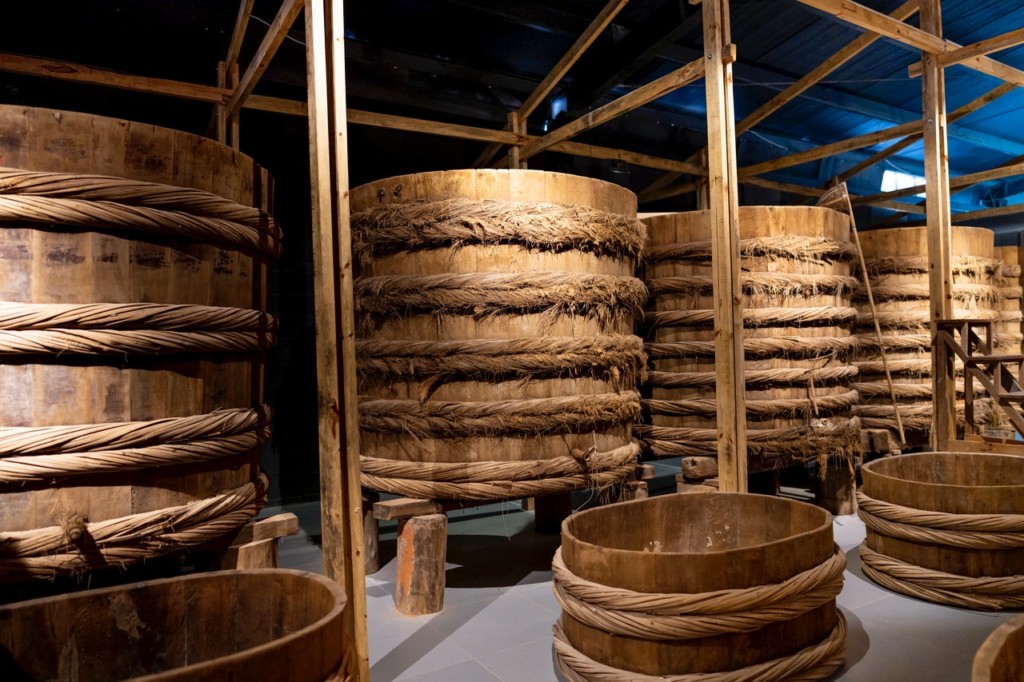 This is a lengthier stage of fermentation that can last anywhere from a few days to several weeks. During this stage, alcohol levels will rise, which results in the microbes and yeasts dying off. The reason that microbes and yeasts begin to die in this stage is that their food source becomes scarcer. Brewers and winemakers depend on secondary fermentation to develop alcoholic beverages.

At this stage, the ferment’s pH will be substantially different from when the process began, which results in chemical reactions being altered. When the alcohol percentage reaches around 12-15%, the yeast within the alcohol will be killed, which prevents additional fermentation. For fermentation to continue, distillation is required to remove a certain amount of water, which helps to condense alcohol content to effectively reach a higher alcohol percentage.

Keep in mind that lactic acid fermentation naturally occurs in your muscle cells. When you engage in any kind of strenuous activity or exercise, your muscles will use up adenosine triphosphate more rapidly than oxygen can be sent to the muscle cells. When this process occurs, a glycolysis reaction will take place, which involves a glucose molecule breaking down into two pyruvate molecules and forming adenosine triphosphate without the use of oxygen.

Lactic acid bacteria are essential for the production and preservation of wholesome and inexpensive foods. In fact, this fermentation process has proven to be vital in feeding impoverished countries. The lactic acid fermentation process can be used to make sauerkraut, sourdough bread, pickles, yogurt, and kimchi.

This particular form of fermentation occurs when yeasts break apart the pyruvate molecules that are found in starches and sugars. These molecules are broken down into carbon dioxide molecules and alcohol. When ethanol or alcoholic fermentation takes place, beer and wine are produced. The exact type of alcohol that’s produced depends on the ingredients that are used as well as the alcohol content.

This form of fermentation involves taking sugars and starches from fruits and grains, which are then fermented into vinegar and a wide range of additional condiments that have a sour taste to them. The most common food items produced from acetic acid fermentation include wine vinegar, kombucha, and apple cider vinegar. 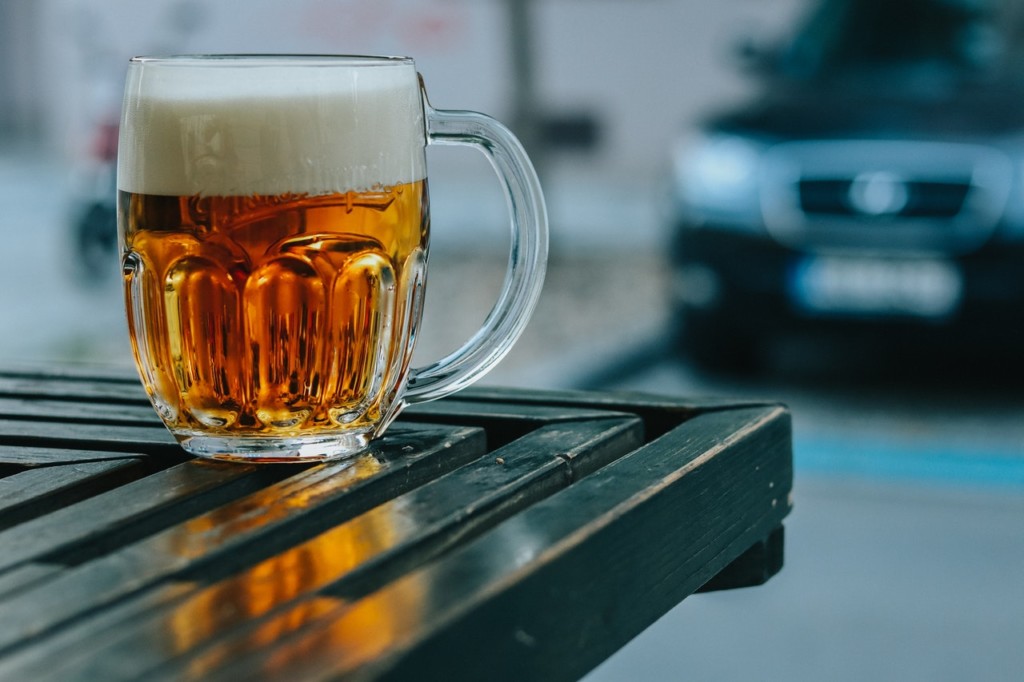 The fermentation process is highly advantageous for the sole reason that many different types of food and beverages cannot be created without it. However, the benefits don’t stop there. Fermented foods are known to be rich in probiotics, which are beneficial microorganisms that assist in maintaining a healthy gut.

When your gut is healthy, it can more effectively extract nutrients from the foods you eat. Probiotics boost your immune system since a healthy gut produces anti-fungal, antibiotic, antiviral, and anti-tumor substances. Fermented foods are able to create an acidic environment in your gut, which can be harmful to pathogens.

Fermentation also has the ability to neutralize certain anti-nutrients, the primary of which is phytic acid. This acid is found in seeds, legumes, grains, and nuts. When this type of acid remains in your body, mineral deficiencies could occur. Phytates can also make fats, starches, and proteins less digestible, which is why neutralizing them is highly beneficial for your overall health.

Another notable benefit of the fermentation process is that this process can boost the minerals and vitamins in your food. Fermentation enhances biotin, folic acid, thiamine, riboflavin, and niacin. It also increases the amount of B and C vitamins in different foods. The lactic acid, probiotics, and enzymes found in fermented foods allow the body to more effectively absorb these minerals and vitamins.

The fermentation process is critical for the production of beer, wine, cheese, and a wide range of everyday products that you likely can’t live without. While fermentation has existed for hundreds of years, it wasn’t until the latter years of the 19th century that it was finally understood.

Even though the science behind fermentation is complex, the process itself takes place from relatively simple and straightforward chemical reactions. The end result of fermentation depends on the type of food you’re attempting to produce. If you want to start the fermentation process, make sure that your equipment is kept clean and that your ferment isn’t exposed to air.