Understanding the Science Behind Turbidity Sensors and How they Work

Turbidity is intrinsically linked to the quality of water. It measures the overall clarity of water by looking at how much light scatters when it hits the surface of a water sample. If the light scatters significantly, this indicates that the water has high turbidity. Some of the materials that can cause high turbidity include silt, clay, organic and inorganic matter, dissolved organic compounds, and algae. If a sample of water has a high turbidity reading, this means that the water is contaminated and should be treated before it’s used for industrial processes or as drinking water.

If you want to measure water turbidity on a regular basis, you’ll likely need to obtain a turbidity sensor to do so. They are typically inline sensors that can be installed at various points of an industrial process. Once installed, these sensors can instantly detect how much particulate matter is in the water. This type of sensor can be used for a wide range of different applications, which extend to:

Regardless of the application that the turbidity sensor is being used for, this sensor can tell you if the water in your system has been properly filtered or if additional treatment is necessary. This article offers a thorough guide on how turbidity sensors work and the science behind them.

How to Use a Turbidity Sensor 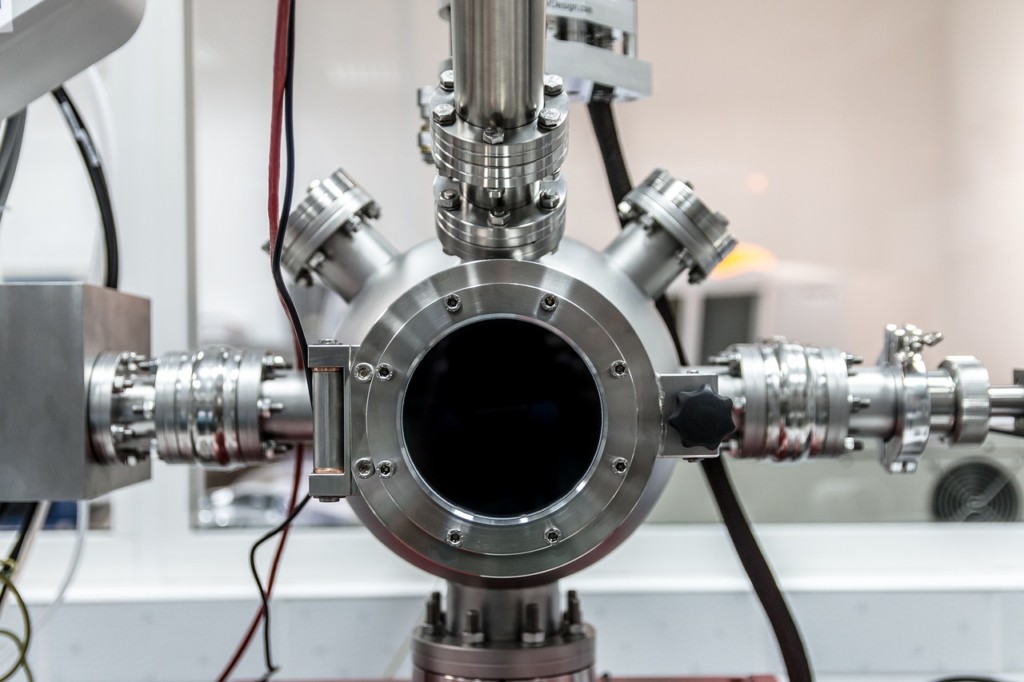 Turbidity sensors are highly useful pieces of technology that are able to identify the clarity of a water sample. When a light beam is placed over the water, the light will come into contact with any particulates in the water. These particulates cause the light to scatter, which a turbidity sensor is able to effectively measure. If the beam of light scatters more than anticipated, this means that the water contains a high level of contaminants. Keep in mind that only undissolved particles can cause the light to scatter.

If you use a turbidity sensor with purified water, the readings you receive from the sensor will be very low since almost no solid particles exist in the water. As mentioned previously, there are many different applications that a turbidity sensor can be used with, which include everything from leak detection for gaskets and filters to yeast harvest for breweries. It’s also possible to use a turbidity sensor in a water treatment facility to detect the concentration of particulates, which allows these facilities to determine if further treatment is necessary.

While it’s easy to notice that water has high turbidity, a turbidity sensor can provide you with precise measurements, which may be necessary depending on the industrial application you’re working with. All suspended solids in the water will be measured by the sensor, which tells you exactly how much the water needs to be treated.

The importance of measuring turbidity depends on why these measurements are being made. If you receive high turbidity measurements in a stream, it’s possible for siltation and sedimentation to occur, which may harm the habitats of fish and other types of aquatic life. The presence of suspended solids in water also increases the likelihood that other pollutants will seep into the water, which includes bacteria and metal. If you want to identify the potential pollution of a water body, a turbidity sensor can help you do so.

When looking specifically at human health, a turbidity sensor can be beneficial for ensuring that drinking water doesn’t contain too many contaminants. In the event that drinking water contains high turbidity levels, anyone who drinks the water could experience some health problems. Keep in mind that pathogens can receive the food and shelter they require to survive when situated in turbid conditions. If the contaminants aren’t properly removed, pathogen regrowth is likely, which may lead to outbreaks of waterborne diseases. Whether you’re using a turbidity sensor to measure drinking water or wastewater, low readings are always important. 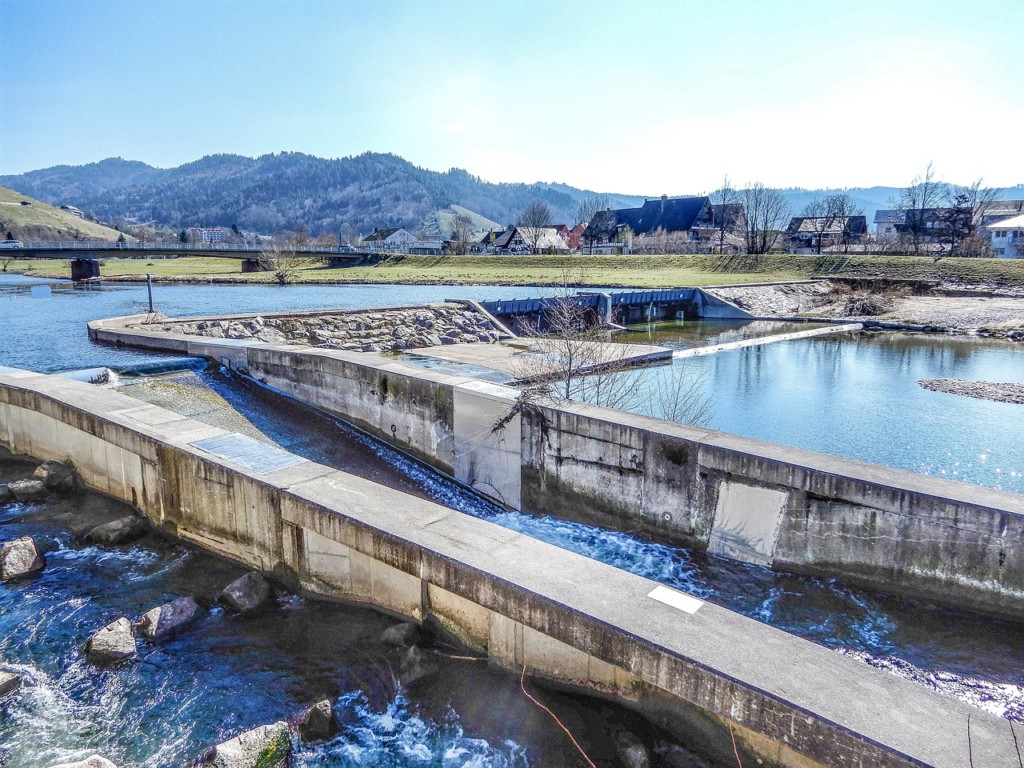 The sensor will read the river’s turbidity by shining a small light into the water, after which the light will scatter. This sensor obtains readings by identifying how much of the light was reflected back at the sensor. If a high amount of light is reflected back, this indicates that the river contains high turbidity levels and many pollutants. Keep in mind that the lengthy devices mentioned previously can be outfitted with multiple sensors at a time, which include everything from conductivity sensors to pH sensors.

When a rainstorm hits, many nearby sand and dirt particles from land seep into the river, which results in the water turning into a muddy brown color. If you measure turbidity levels at this moment, you’ll receive high readings. When the water has a high flow to it, the water velocities are quicker, which results in suspended material being stirred up and rising from the river bed. 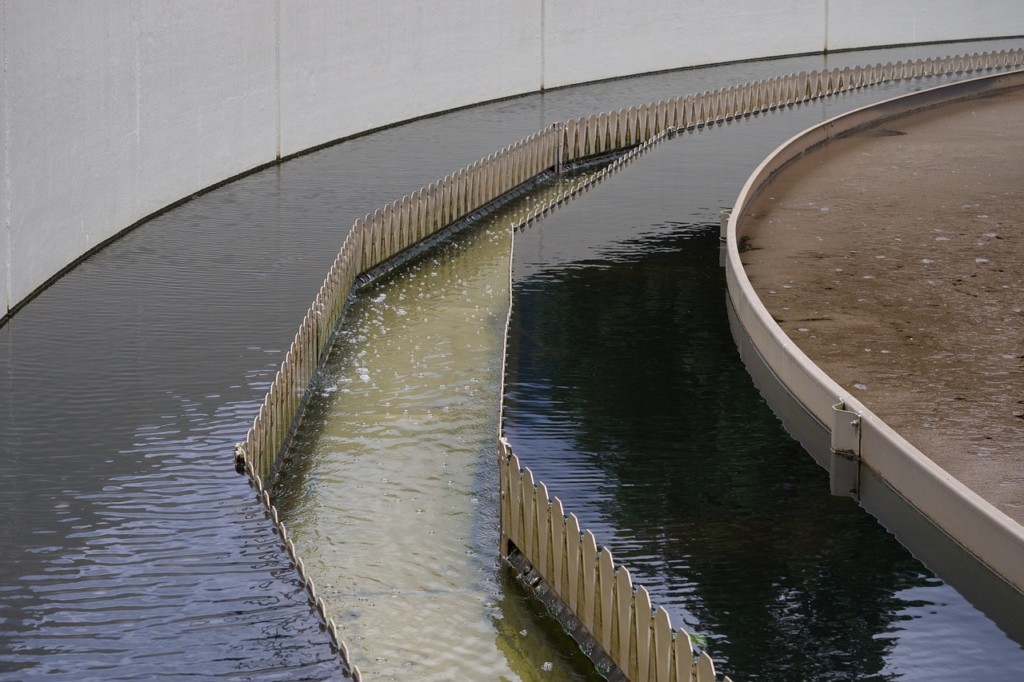 There are three primary types of sensors available to you, which include nephelometric sensors, suspended solids sensors, and absorption sensors. If you’re measuring potable water or other types of water with low turbidity, a nephelometric sensor may be right for you. On the other hand, suspended solids sensors are ideal for measuring high turbidity. In fact, this type of turbidity sensor is commonly used for wastewater applications. If the turbidity values fluctuate extensively, you may want to use absorption sensors. Once you’ve identified the type of turbidity sensor that’s right for you, finding the exact sensor to purchase should be easy.

A nephelometric sensor is based entirely on nephelometry, which detects how light energy scatters. These particular sensors use a light detector and LED lamp, the former of which is positioned at a 90-degree angle.

When the lamp is turned on, a beam will shine directly into the medium, after which the light will scatter in the event that it hits some type of particle. When the light scatters, it generates a reflection that the sensor can measure. If the reflection has a high intensity, the sensor will show high turbidity readings. Once these readings are captured, they will be shown on the sensor’s electronic display.

The particles in the water will then attenuate the light, which will be converted into an electric signal that can itself be converted into a final turbidity reading. Advanced absorption sensors are equipped with a different arrangement for the lamp and light detector, which allows for even more reliable results.

The third and final type of turbidity sensor involves the suspended solids sensor. These sensors use a back scattered light technique and are equipped with two light detectors alongside an LED lamp. Any solid particles in the water will cause the light to effectively scatter.

Once the detectors receive the scattered light, it becomes possible for these systems to determine the level of suspended solids in the water. As mentioned previously, these sensors are ideal with applications that come with notably high turbidity readings.

There are many distinct benefits that come with measuring the quality of your water with a turbidity sensor. For one, there are numerous turbidity sensors and instruments that can accommodate measuring water in any application. Along with turbidity sensors, you can also obtain turbidity transmitters and any accessories that you require to capture accurate measurements.

There’s also an ample amount of flexibility in regards to how turbidity sensors can be used. For instance, you can mount these sensors in a flow assembly for inline measurement or in a pipe. You could also place these sensors in a basin, tank or open channel. Another notable benefit of using turbidity sensors it that you can obtain readings in several different metrics, which include NTU, FTU, and FNU.

In general, turbidity sensors are very easy to use and should provide you with fast results. Once you place the sensor in a water body, the turbidity measuring process can be completed without issue. You’ll also discover that turbidity sensors provide rapid ROI. These sensors are affordable yet deliver precise turbidity results that can be used to boost yields or reduce CIP consumables. Now that you have a better understanding of how turbidity sensors work, all you need to do is identify the type of sensor that best suits your situation.