How Does a Water Softener Work and Do I Need One for my Home?

When you’re looking to filter the water that’s sent through your home, one whole-house water filtration method available to you is the use of a water softener. This type of system is able to remove the kinds of minerals that cause water hardness to occur. Water hardness is a common and severe problem that can dry out a person’s skin and hair, leave soap scum around kitchens and bathrooms, and destroy various appliances around the home.

While water softeners are unable to get rid of such contaminants as mercury, lead, or various bacteria, these systems can remove magnesium and calcium ions from water. These two minerals are the primary causes for hard water. By using an ion exchange process, any ion in the water that’s positively charged will also be eliminated. These ions can include manganese and iron.

Hard water occurs when the water consists of a high amount of mineral content. When hard water is left untreated, it can cause a wide range of problems for your home and the systems within. These problems mainly manifest in a buildup of scale deposits that can clog pipes, decrease water pressure, and damage your appliances. Along with drying out your hair when you take a shower, hard water also causes dishes to become stained and streaked when placed in a dishwater. Your laundry may be affected as well since hard water can cause clothes to become dingy and worn. This article provides an extensive guide on the inner workings of water softeners and why you should purchase one for your home. 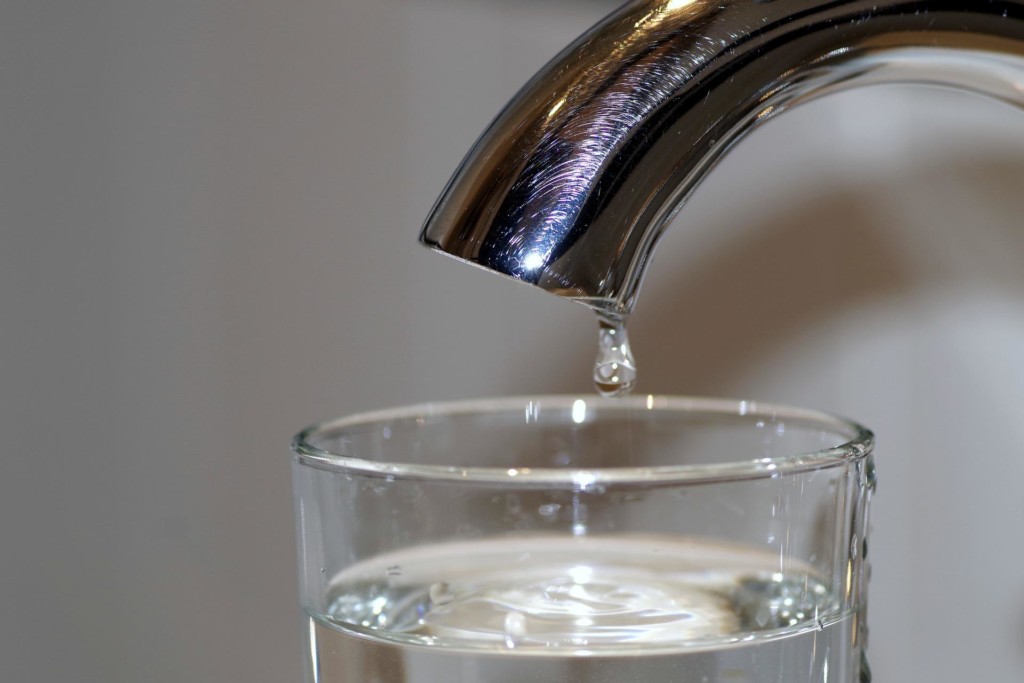 A water softener works via an ion exchange process that’s designed to eliminate all of the magnesium and calcium that’s situated in your water. When installing one of these systems in your property, the hard water will first be sent into a mineral tank, after which it will flow through a thick bed of resin beads. These beads are charged directly with a sodium ion and have a negative charge to them. The magnesium and calcium ions in the water are referred to as cations and have a positive charge to them.

Keep in mind that opposites attract when it comes to how these minerals are charged. Since the minerals have a positive charge and the beads have a negative charge, the beads will take hold of the positively charged minerals when they pass through. These mineral ions can then be effectively removed from the water. When a mineral ion has been seized, the bead itself will release a sodium ion into the water, which softens the water. There are numerous components that are needed for a water softener, which include a brine tank, a mineral tank, and a control valve.

The mineral tank is the central area of the water softener that’s involved with softening water that has been hardened. The water supply line will send the hard water directly into the tank. It’s at this point that the water will flow through the resin beads, which means that the harmful magnesium and calcium ions will be removed from the water. The softened water will then leave the tank and flow through the various pipes that your home is outfitted with.

The control valve is designed to measure and ascertain how much water is leaving the mineral tank and flowing into your home. The valve consists of a meter that identifies how much water is entering the tank at a given time. As the resin beads collect the magnesium and calcium ions, the beads will become less effective since the resin will be filled with mineral ions.

When this occurs, the control valve in question will start a regeneration cycle. The control valve has an onboard computer that dictates when the regeneration cycle should be initiated. The maximum capacity that’s allowed for your water softener depends on a variety of factors that include the how hard the water is, the amount of people who live in your house, and how large your home is. The use of a control valve ensures that the water softener is highly efficient.

This type of tank is used during the regeneration process. This tank is shorter in size and is designed to be situated beside the mineral tank. When used properly, this tank will consist of a specific solution that contains high amounts of salt. This salt will restore the positive charge of the resin beads. It’s possible to add salt to the brine tank with blocks or pellets of salt. When placed in the water, the salt will dissolve, which leads to the creation of a brine solution.

In the event that the control valve identifies that the resin is lessening in efficacy, the brine solution will be removed from the tank and flushed into the mineral tank, which means that the brine will pass through the resin. Keep in mind that the brine tank will eventually run out of salt if the system is being used on a regular basis. When this occurs, the water that passes through the mineral tank and is sent into your home will still be hardened.

How to Have a Water Softener Installed 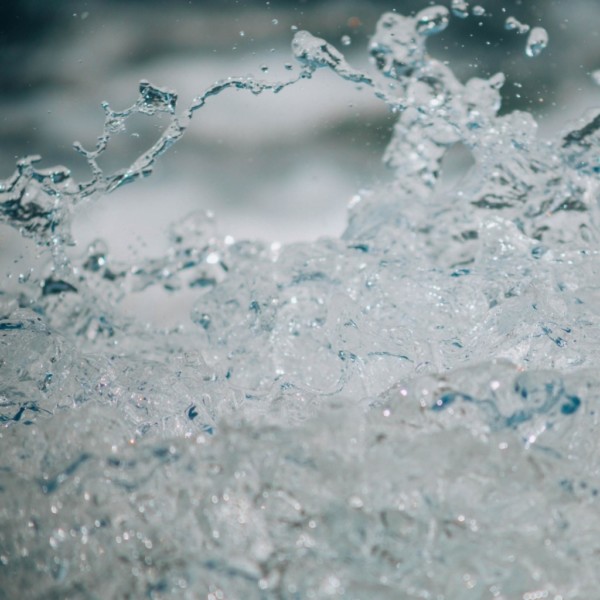 If you would like to install one of these units on your own, the installation process is relatively straightforward and involves some basic steps. When you begin the installation process, make sure that the unit is placed relatively close to the point of entry for the water that gets sent into your home. As such, most of the appliances and plumbing throughout your home will receive softened water. At the very least, the water softener should be placed before the water heater. Hard water is known to be particularly damaging to appliances that handle the creation of hot water.

The softener should be installed in a level and dry location, which could be anywhere from your basement to your garage. When searching for the right position for the water softener, it’s important that the softener is within reach of an electrical outlet that allows you to turn the system on, a drain that’s necessary for the brine solution, and the main line for the water. The water softener that you select must be equipped with a bypass that will make it easier for you to maintain the softener on a regular basis. The seven steps that you should follow during the installation process include:

Do I Require a Water Softener?

In order to protect your appliances from damage, it’s highly recommended that you use a water softener to remove the minerals from the water that runs throughout your home. Getting rid of water minerals like magnesium and calcium will also keep your hair and skin from becoming too dry when taking a shower.