Benefits and Advantages of Hydroponic Farming Over Traditional Agriculture

While there are many different methods of farming, among the most popular in today’s world is hydroponic farming, which is a unique farming technique that’s considered to be advantageous when compared to traditional agriculture. Hydroponic systems are distinct in that they don’t use soil and are based entirely on water. Because of the many issues and concerns that are brought about with traditional agriculture, hydroponic farming is being used by an increasing number of farmers across the world.

The core components of a hydroponic system include fresh water, oxygen, nutrients, root support, and light. Keep in mind that there are some additional elements to hydroponic farming that you might want to consider before using this method, the primary of which is CO2 supplementation. CO2 is a gas that’s necessary for the photosynthesis process, which involves sunlight being used to convert energy into food for plants. When used correctly in the hydroponics process, CO2 can assist in providing you with 30 percent stronger yields. This article goes into detail about the many benefits that come with using hydroponic farming as opposed to the traditional agriculture method.

The Benefits of Hydroponics Over Field Farming

Using hydroponics will provide you with an ample number of benefits over traditional field farming. There are some major concerns with field farming today, the primary of which include illness breakouts from food, high amounts of water consumption, and soil erosion. When you properly use hydroponics, you should be able to avoid all of these concerns. For instance, hydroponics farming solves the issue of soil erosion by not using soil at all throughout the growing process. While hydroponics is based on water, this method of farming allows for water conservation.

Among the more notable advantages of using hydroponic farming as your main method of farming is that you will be able to save space. When plants are grown in soil, they spread out their roots to locate water and nutrients that they require to stay alive. On the other hand, hydroponic systems don’t require nearly as much space because the water that the plants are situated in is already filled with nutrients, which means that the roots of the plant don’t need to spread out to obtain these nutrients. 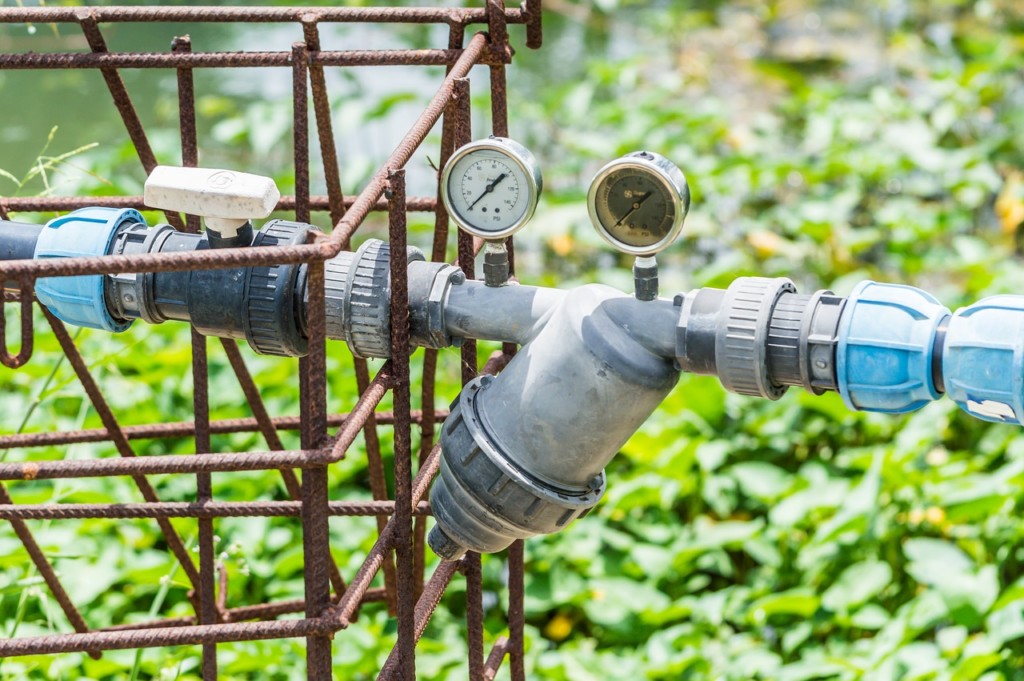 You will also be able to save a substantial sum of water when using hydroponic farming since hydroponic systems are able to effectively recirculate water for lower consumption. The reason that farmers typically use too much water with traditional farming is because a large amount of the water is lost before it reaches the intended destination.

Along with water evaporation, water can be lost during field farming when it puddles or rolls away. It’s important to understand that upwards of 80 percent of all water that’s used throughout the country is used within the agriculture industry. Anything that you can do to lower this consumption can benefit the environment.

A top reason that many modern farmers have decided to use hydroponic farming is because it allows them to use less chemicals when compared to traditional forms of agriculture. Even though pest issues can still be a problem with hydroponic farming, these issues occur on a more infrequent basis, which means that you won’t be required to use as much herbicides and pesticides.

Since hydroponic systems are controlled tightly, you shouldn’t have a problem with weeds. The lack of weeds to kill means that you should be able to avoid the use of herbicides. Keep in mind that the majority of hydroponic systems are kept indoors, which makes it more difficult for pests to get into these systems. If you want to do your part to protect the environment and keep the use of chemicals at a minimum, hydroponic farming is likely the best option for you. 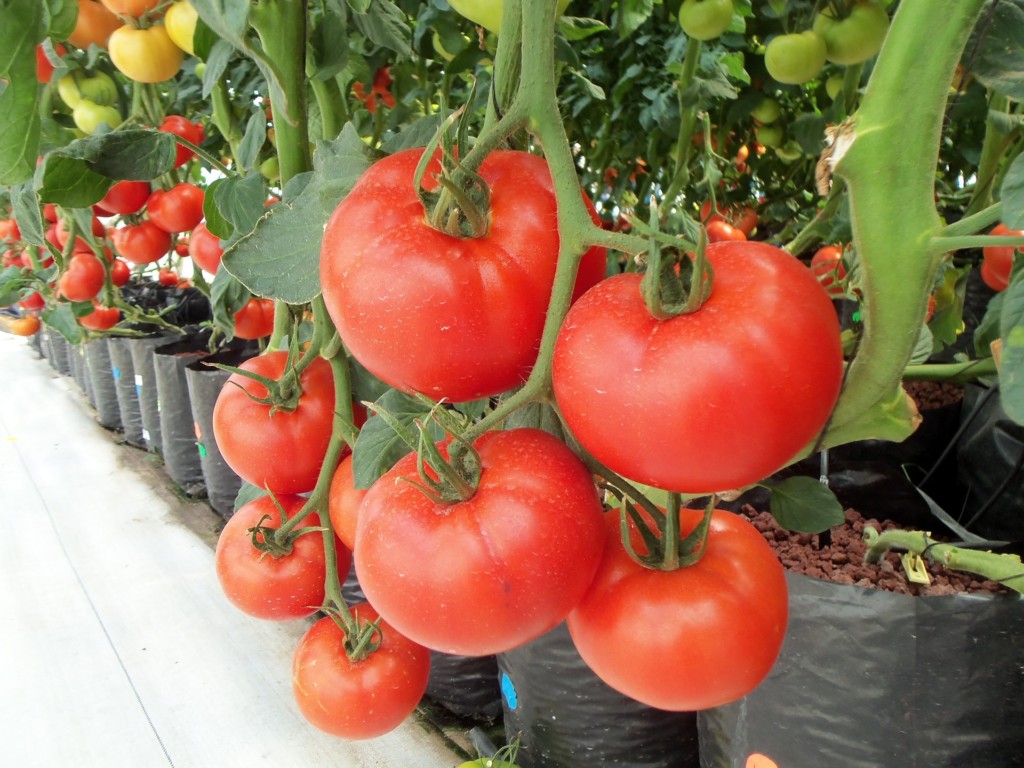 When you grow plants with the hydroponic system, you’ll likely notice that there is more growth with the plants in question. When plants are grown in a hydroponic system, they grow at a rate of 30-50 percent faster when compared to traditional farming methods. The reason for this quickened growth is because crops within these systems are provided with the perfect amount of nutrients and will receive much less stress from the environment.

This stress typically includes pests and weather problems. There are certain species of plants that will grow at a faster rate than others. For instance, tomatoes and lettuce are known to grow faster when placed in a hydroponic system. Pairing your hydroponic system with the right plants can produce high yields.

Hydroponic systems are based on a solution that combines water with a substantial amount of nutrients, which allows for a nutrient-rich solution. Farmers are able to use the exact nutrients that a plant requires in the solutions that they create. Certain plants require some fertilizer in order to survive when planted in a field. On the other hand, this isn’t necessary with hydroponic systems.

The plants will always have the right nutrients as well as the exact amount of nutrients that they need. Before you start to take part in hydroponic farming, it’s important that you’re aware of the nutrients that your crops will need once they are planted. 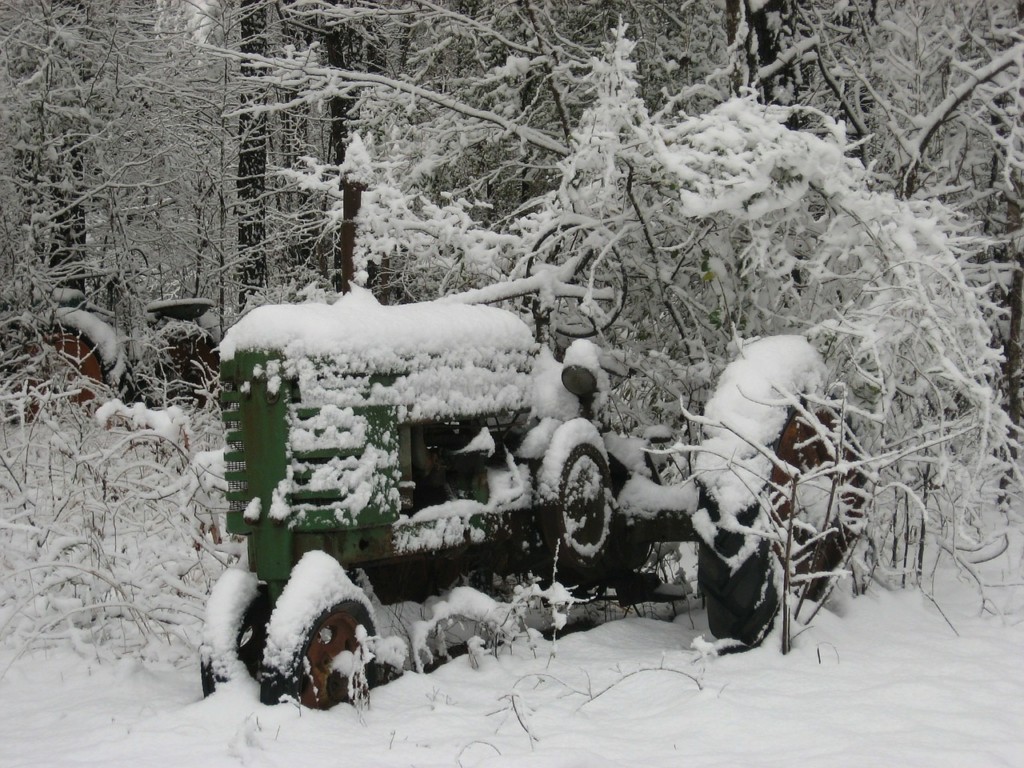 Another highly unique benefit that comes with hydroponic farming is that it’s possible to grow plants indoors, which means that you could potentially grow crops in non-rural settings. When you grow plants indoors, you will benefit from the ability to control the temperature and climate, having less pests to deal with, and the ability to effectively grow your crops all throughout the year.

With field farming, you must adhere to seasonal guidelines with certain crops and are unable to grow anything during the harsher winter months. The environmental control that farmers have with hydroponic farming is considered to be a main reason why many opt for this type of farming. When you’re able to precisely control the environment that your crops grow in, these crops will be able to grow stronger and at a quicker rate.

When you use hydroponic farming, your plants will grow to be healthier than they would be when grown in soil. For instance, you won’t be required to manage soil-borne diseases that can spread quickly and damage a large amount of your crops. Since plants don’t need to expend energy in the search for food, they will be able to use their energy for the sole purpose of growing.

Along with plants from hydroponic systems being able to grow healthier than plants from traditional farming methods, this method of farming also produces higher yields. Since these plants are able to grow in relatively small spaces, your yields should be higher for every square foot of space that you use. If you decide to grow these crops within an indoor environment, you can also grow throughout every season of the year, which helps to increase yields as well.

No Soil Erosion or Weeds

As was mentioned earlier, farmers who decide to use hydroponic systems will benefit from avoiding soil erosion and weeds, which are two of the top concerns with traditional agriculture. Over the past 100 years, field farming has resulted in nearly half of all soil throughout the world eroding, which reduces the amount of arable land that people have access to. Because hydroponic systems don’t use any soil to grow crops, soil erosion isn’t an issue.

The same is true of weeds. Hydroponic systems don’t provide weeds with an environment that’s conducive to growth. Even though weeds grow in much the same way as all of the other plants that can be grown in hydroponic systems, seeds aren’t usually sowed within these systems. By eliminating weeds, your plants will receive all of the nutrients that they require.

There are numerous costs of hydroponic farming that you should take into account before you start. If you’re starting an indoor farm that extends to 500 square feet in space, you can expect the initial costs of the system and all of the necessary equipment to be around $100,000 or more. Keep in mind that upgrades to the actual facility that you’re using aren’t included in this cost estimate. The equipment that’s included in these costs extend to:

You should obtain yields that are between 2-4 times higher than what you would obtain from regular farming with this type of system in place. Some of the additional factors that you might want to take into account include the energy and lighting costs, the amount of labor that’s required to harvest the crop, and the price that you would like to sell the crops at. Once you understand more about these factors, you should be ready to start a hydroponic system of any kind.

Hydroponic systems are among the most environmentally friendly farming systems that you can use when you want to grow crops. While you may be unable to avoid using chemicals completely with this type of system, you should significantly reduce the amount of herbicides and pesticides that are required to manage your farm. Typical sensors for monitoring the water quality and nutrient concentration, that are available at Sensorex, include pH sensors, TDS sensors, dissolved oxygen sensors, and ORP sensors. Since water conservation is simple with a hydroponic system, there are multiple ways that you will be helping the environment.