Facts to Understand about Lead In Water

There are a wide range of substances and chemicals that can get into water and degrade its overall quality. One such substance is lead, which is a kind of heavy metal that naturally occurs within the earth’s crust. Even though lead is useful in a variety of situations and applications, it’s toxic to animals and humans, which means that it can cause numerous health problems. Because lead is naturally found within certain water sources and soils, it’s possible for it to get into your drinking water, which can be dangerous to your health.

Contents hide
1 Side Effects of Lead in Water
2 Best Treatment Methods for Lead in Water
3 What Factors Affect How Much Lead is in Water?

Until it was banned in construction back in 1986, lead was commonly used by construction companies for the creation of plumbing pipes. This material was popular among construction companies because of how soft and malleable it was. In the event that your home was built before 1986, it’s possible that it was constructed with lead piping. When these pipes begin to corrode, the lead from the piping can get into the water that flows through them. If the water in your home is acidic in any way, it will expedite the rate of corrosion, which means that a higher amount of lead will get into your drinking water.

Keep in mind that lead typically gets into water after it leaves a treatment facility, which means that the water has already been treated and is supposed to be free from contaminants that could cause health issues. Along with lead service lines and brass fittings, some other sources of lead contaminants include smelting, mines, and various industrial processes. Additional contaminants that are commonly found in water include aluminum, arsenic, bacteria, viruses, fluoride, copper, iron, and mercury.

There are a variety of sensors that you can use to test the quality of your water. To identify if any lead is present in water, it’s recommended that you use an industrial water treatment sensor like the CS700 conductivity sensor, which will measure how conductive the water is and the amount of contaminants that may be present in the water. This article offers a detailed look at lead in water and the interesting facts surrounding it.

Side Effects of Lead in Water 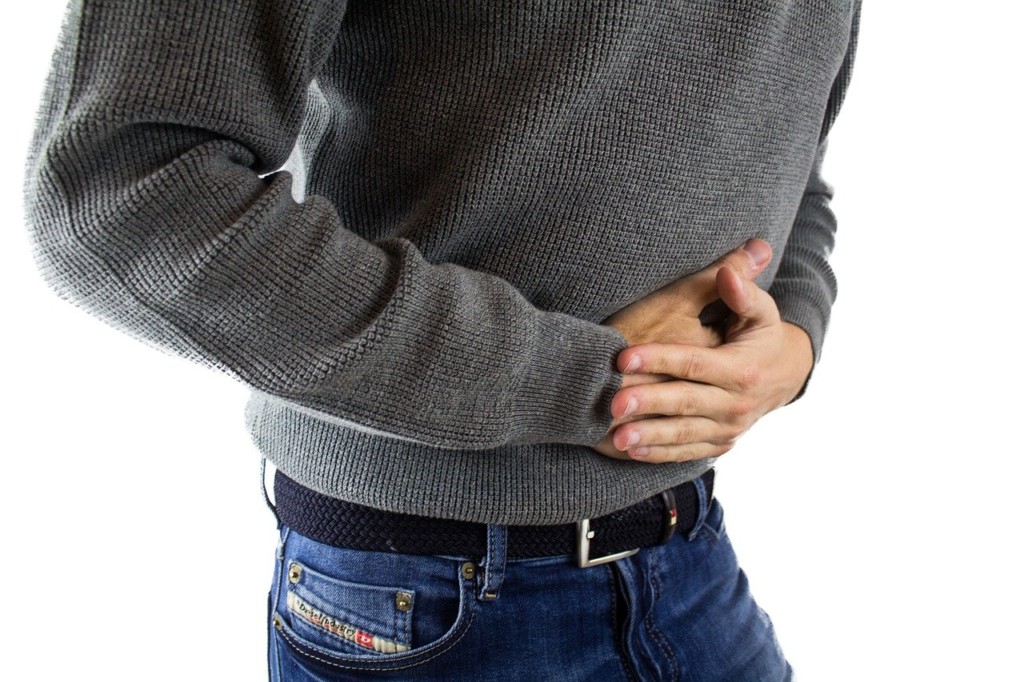 Along with testing the quality of water with a conductivity sensor, you can also identify if lead is present in your water by using a home water test kit of some kind. While these testing kits won’t tell you the exact concentration of lead, they will reveal if any amount of lead is in the water, which will allow you to determine that water treatment is necessary. The reason that it’s important for you to identify if lead is present in water is because there are a range of adverse side effects that occur when drinking contaminated water.

Lead is considered to be highly toxic, which means that drinking even a small amount of lead can create health problems and side effects. The goal of the Environmental Protection Agency is to ensure that water contains no amount of lead. However, the amount of lead in city water must be at or below 15 parts per billion. Keep in mind that public and municipal water systems are required to monitor water for the presence of lead. If more than 10 percent of customers go over the limit of 15 parts per billion, the public will need to be notified about the types of steps they can take to effectively protect themselves.

Ingesting any amount of lead can be damaging to your health. For younger children, the consumption of lead can create long-lasting developmental and neurological problems. It’s also possible that the individual could develop lead poisoning. It’s important to understand that lead poisoning is considered to be a chronic illness that can itself lead to developmental, behavioral, and learning problems. The bones and immune system can also be damaged. When consuming lead, children may experience anemia, stunted growth, and impaired hearing. As for adults, it can cause reproductive, cardiovascular, and kidney problems. Some of the additional side effects that can occur when consuming lead in water include:

Keep in mind that these problems are more likely to occur when you experience lead poisoning. The presence of just one or two of these symptoms could also indicate an entirely different health problem, which is why it’s recommended that you seek treatment quickly. It’s important to note that lead can’t be absorbed directly through the skin. 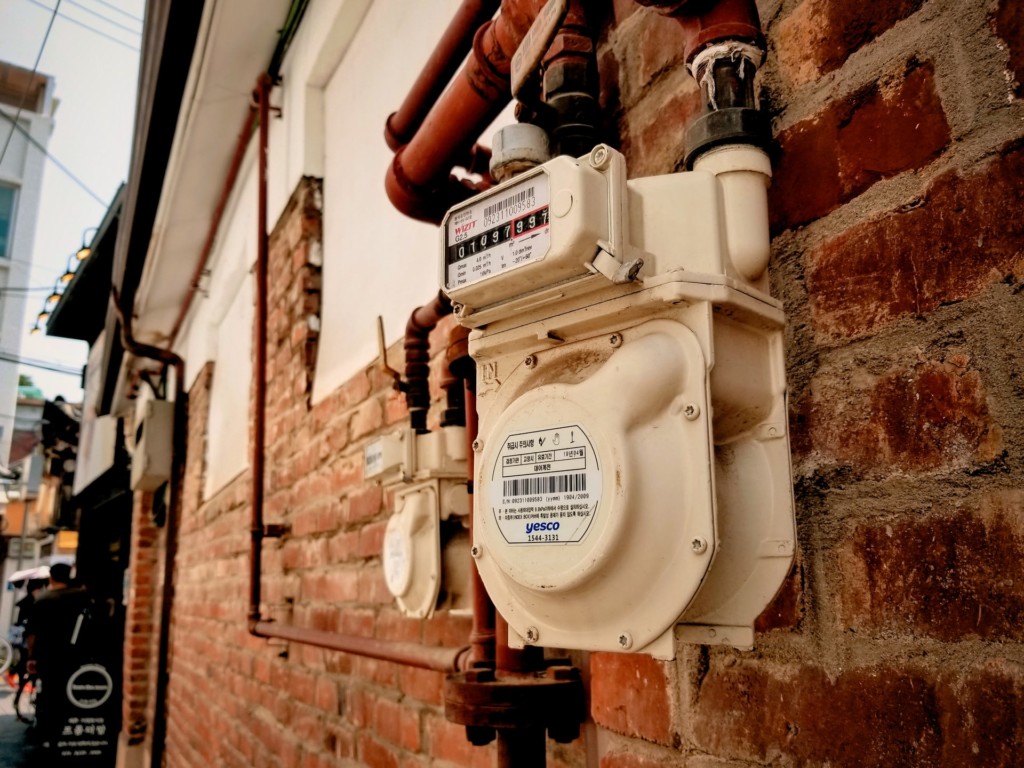 In the event that you detect the presence of lead in your water, there are several notable treatment methods that can be used to get rid of these contaminants, which include everything from reverse osmosis to ion exchange. However, it’s first important that you detect lead in your water. While you can use a standard water quality test to look for lead, it’s recommended that you opt for a conductivity sensor like the SensoPRO monitoring system. A conductivity sensor can be used to properly detect the concentration of dissolved solids within your water, which extends to lead and similar metals. A high conductivity reading indicates that the water quality is substandard and that the water may need to be treated.

After you have found the source of the lead and have made sure to remove it, you can then treat the water and restore it to its proper quality. When searching for the best water filtration system, you can select between point-of-entry systems and point-of-use systems. A point-of-entry system is designed to be installed directly within the primary water line, which is where water enters the home. The water is treated before flowing through the rest of the home, which is why these systems are considered to be whole-house filtration systems.

As for point-of-use systems, these are installed in the spot where the water is going to be used, which means that they can only be used for one water connection. Reverse osmosis systems are considered to be the most common point-of-use systems. These systems are highly effective when paired with ORP sensors like the S272CD-ORP sensor. They are able to filter water through an extensive filtration process that involves a semipermeable membrane. When water passes through this membrane, dissolved solids like lead are removed from the water that’s being treated. The water is also taken through a sediment filter and carbon filter to ensure that all different types of contaminants are eliminated.

Aside from RO systems, some of the best filtration systems that you can use to filter water include:

What Factors Affect How Much Lead is in Water? 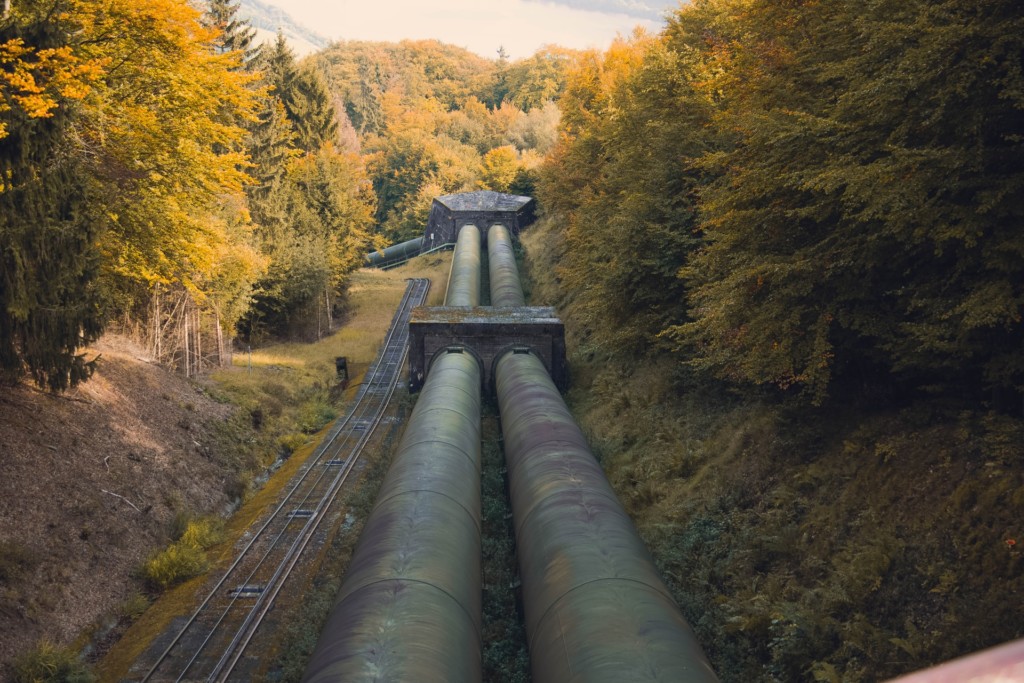 There are many factors that can affect how much lead is found in your water, which include:

Lead in water can be highly dangerous to your health and the health of anyone who drinks the water, which is why it’s important to test your water regularly. When lead is detected, the water can be treated with a variety of effective filtration techniques, the primary of which is reverse osmosis. If you have a water quality sensor on hand, it should be easy to test for and identify lead in your water.