When you want to identify the quality of water, among the most important measurements that you can take is to test the salinity of the water. Salinity refers to how much dissolved salts are in the water. This measurement is typically expressed in percentage or parts per thousand. To obtain this measurement, you must measure the conductivity of the water, which can be done with a toroidal conductivity sensor or a contact conductivity sensor. No matter the type of sensor you choose, it’s important to understand that the ideal salinity measurement depends on the body of water that you’re testing.

For instance, the standard salinity of freshwater is right around 0.5ppt or lower. On the other hand, salinity levels in the open sea can be higher than 30ppt since oceans consist of saltwater. Testing the salinity of water is important for numerous reasons. For instance, salinity measurements are key for estuaries where freshwater can mix with saltwater. Different aquatic organisms require different salinity levels in order to survive.

Along with aquaculture, salinity measurements are essential for many processes within the health, livestock, manufacturing, wastewater, and agriculture industries. In the wastewater industry, it’s important that the treated water is tested to make sure that most of the salt within the water has been filtered out before it reenters the environment. The many sources of salinity that occur with freshwater include urban and rural runoff from stormwater, sewage, and agriculture. Small changes of salinity in water can create many issues with the environment, the primary of which involves plant and animal life dying off. This article takes a close look at what equipment you need to measure salinity and why these measurements are important.

Why You Should Use a Salinity Meter 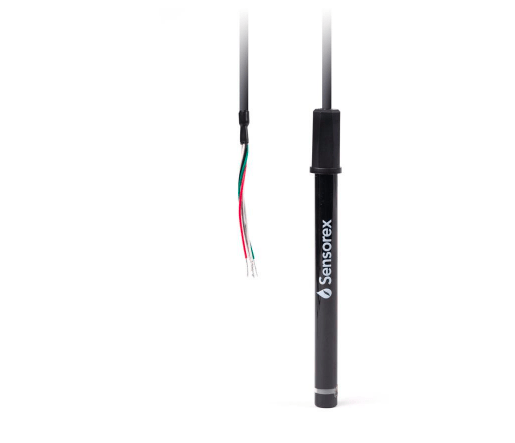 If you decide to use a salinity meter, these meters can measure salinity in wastewater, surface water, and groundwater. Salinity meters are commonly used to monitor the quality of water for fish farming. They can also be used for agricultural purposes to identify if water is clean and safe for irrigation. If you work in an industrial setting, salinity meters and other methods for measuring the salinity in water are essential to make sure that industrial discharge doesn’t contain a high concentration of dissolved salts.

If you’re researching the best ways to measure salinity, you should use a salinity meter if you want to perform basic field tests with a hand-held meter that provides quick results. You can also gain approximate readings of salinity with a conductivity sensor, which is also very useful for identifying the quality of water and how much contaminants can be found in the water.

For large-scale testing, you might want to use electromagnetic mapping instruments, of which there are several different types that you can select from. Instruments like the EM31 and EM38 can be used to properly map the spacial variability of soil, which allows salinity measurements to be obtained over much larger areas. If you want to quickly determine the differences in salinity across an entire paddock, electromagnetic mapping instruments may be the right solution for you.

Since salinity can be measured over spacious areas, these tools are widely used in the land-use planning industry. Areas with high and low conductivity readings can be effectively measured with an electromagnetic mapping tool.

While salinity meters are great for small-scale testing, mapping tools provide you with the ability to conduct highly precise water and soil tests in a laboratory setting. These tests can be used to complete the initial on-site tests that you conducted in the event that your salinity readings aren’t at the level you want them to be at. The specific tool that you decide to use largely depends on the application.

Benefits of Testing Salinity of Water 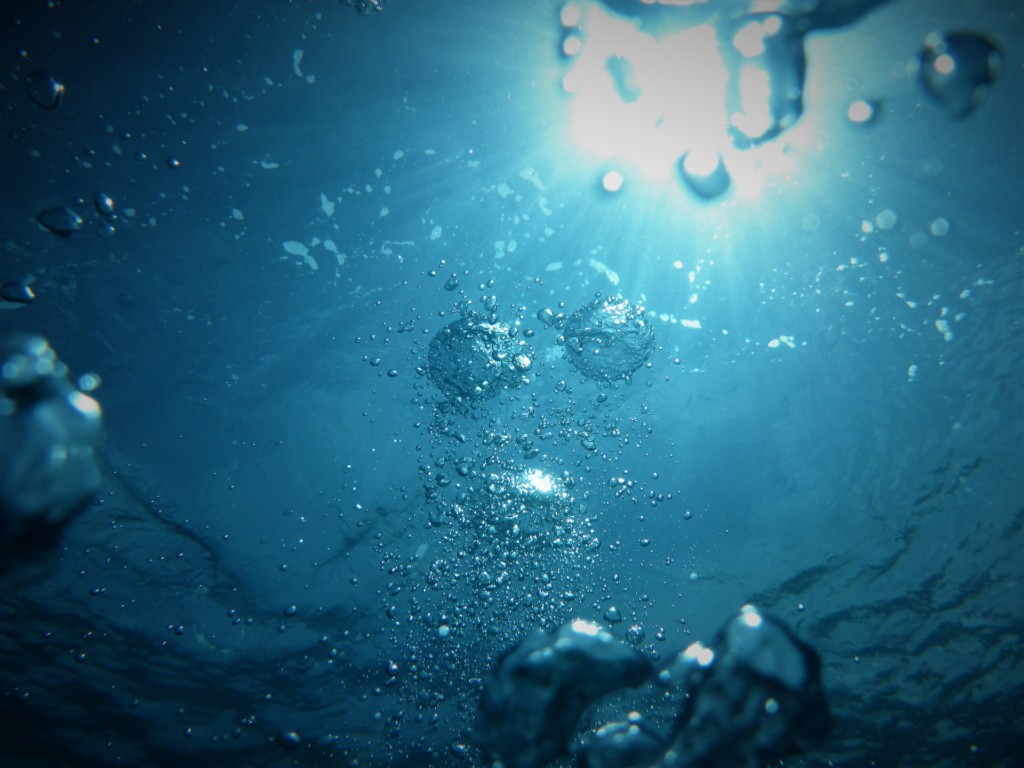 There are many benefits that come with testing the salinity of water. However, the exact benefits depend on the industry that you work in. As touched upon previously, measuring the salinity of water is highly important in estuaries and seawater where freshwater mixes with saltwater. Because each aquatic organism requires differing salinity levels to survive, testing the salinity of water is necessary if you want to make sure that different bodies of water are able to accommodate the species of organisms that live within the water. The aquatic organisms that are found in seawater are able to live in water with salinity levels that are as high as 40ppt.

Water with salinity content above 35ppt is considered to be brine, which is the type of water that you’ll find when taking a swim in the ocean. A brine solution is commonly used for industrial and mining purposes. For instance, brine is a great deicing agent, which is why it’s commonly applied to roads during the winter to keep ice and snow from sticking to the pavement. Other uses for salt brine can be found in the food production, food preservation, and industrial refrigeration sectors.

The effects of salinity can be found in any body of water. Aquatic organisms that live in freshwater require low amounts of dissolved salts to survive. On the other hand, saltwater organisms won’t be able to live in water with low salinity levels. When water and soil contain high amounts of salinity, the potential effects on the environment and the wider economy include:

In many cases, increased salinity will also require extra water treatment solutions to be put in place. Water with high salinity levels can cause more corrosion along agricultural infrastructure, which means that this infrastructure would need to be regularly maintained or replaced altogether at a high cost. While there are many adverse effects of high salinity, some aquatic environments have been able to adapt to different salt concentrations. Whether you are testing the salinity levels of drinking water or are involved in fish farming, there are plenty of reasons why it’s important to test the salinity of water.

As mentioned previously, the salinity of water must be at the perfect amount for all different kinds of applications. While low salinity levels are necessary for irrigation and drinking water, high salinity levels are useful when applied within the food production and preservation industries. With a salinity meter in hand, you’ll be given accurate readings that will allow you to take the appropriate measures. If the salinity levels are too low, all that’s required of you is to add small amounts of saltwater to the solution until you reach the desired salinity readings.

If the salinity readings are too high, the only way to reduce salinity levels is by changing the balance of the water, which may require replacing the current water with freshwater. In agricultural settings, different irrigation methods can be used to reduce salt content. Before testing the salinity of water, make sure that you obtain a water meter or conductivity sensor that you’re confident will provide you with precise readings.