The Importance of Dissolved Oxygen in Water and Water Systems

A key component of water is the amount of dissolved oxygen that’s in the water, which plays an important role in everything from the quality of water to the livelihood of plants and animals. Dissolved oxygen refers to the total amount of oxygen currently present in the water. Bodies of water obtain oxygen from two separate sources, which include aquatic plants and the atmosphere. Aquatic plants create dissolved oxygen via the photosynthesis process. Keep in mind that running water will always dissolve a higher amount of oxygen when compared to the still water that’s found in a lake or pond.

Because of how important it is to identify the exact amount of dissolved oxygen in the water for a variety of different reasons, you should be aware that there are many methods that can be used to test the water for precise DO amounts. There are specific water sensors that will allow you to test for dissolved oxygen amounts, which include the DO6400 sensor.

Dissolved oxygen is relatively easy to test for and can be very beneficial in numerous industrial applications. For instance, DO measurements are necessary in boilers to make sure that corrosion is avoided. This article goes into detail about how important dissolved oxygen is. 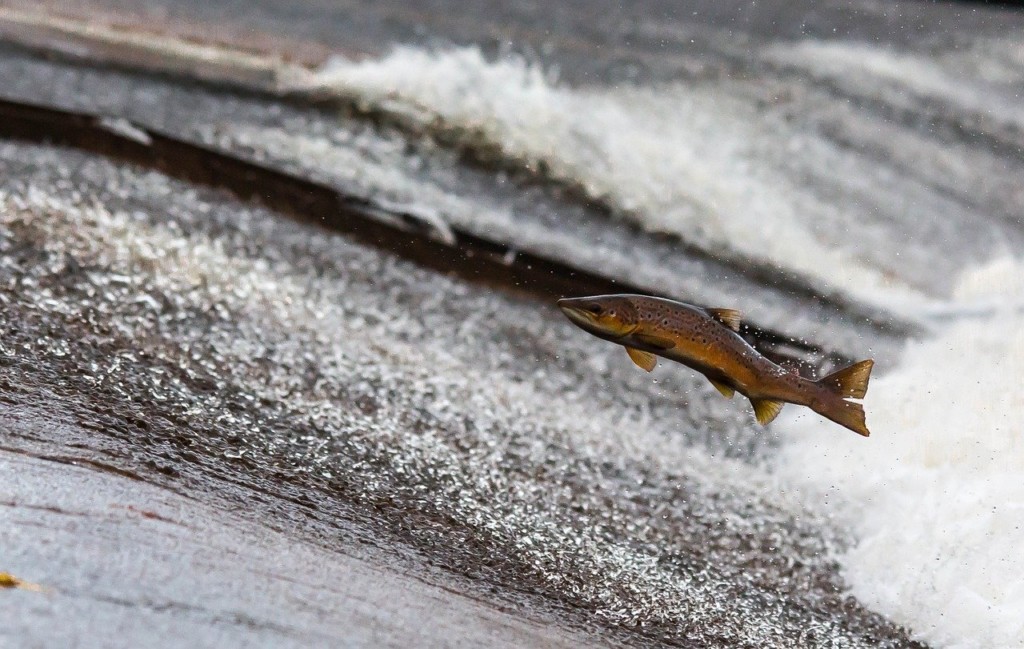 Water that moves at a more rapid pace will invariably have high amounts of dissolved oxygen within it. This typically occurs in sizable rivers and mountain streams. On the other hand, stagnant water is comprised of considerably less dissolved oxygen. As touched upon previously, the decay of organic matter results in the bacteria that’s found in the water consuming any surrounding dissolved oxygen. When there is a high amount of organic matter in rivers and lakes, eutrophic conditions will occur wherein the body of water becomes rich in nutrients.

While nutrient-rich water is highly beneficial for the cultivation of plant life, there will be too many minerals and nutrients in the water for animal life to survive. In these conditions, algae will grow rapidly, which results in the water appearing to be green on the surface. If water is stagnant and has a significant amount of organic material in it, it can be very difficult for aquatic life to get the DO that they require. These conditions are particularly common during the warmer days of summer. Cooler water temperatures result in higher concentrations of dissolved oxygen, while warm water temperatures bring about a reduction in dissolved oxygen levels.

It’s also important to understand that warm water temperatures in lakes and similar bodies of water are highly dangerous to aquatic animals in the event that the water is stagnant. If the water is stagnant, the dissolved oxygen will remain near the surface of the water. However, the surface of the water during the warm summer months is typically too hot for most aquatic animals to survive. Dissolved oxygen levels are also too low when you get towards the bottom of the lake or river. 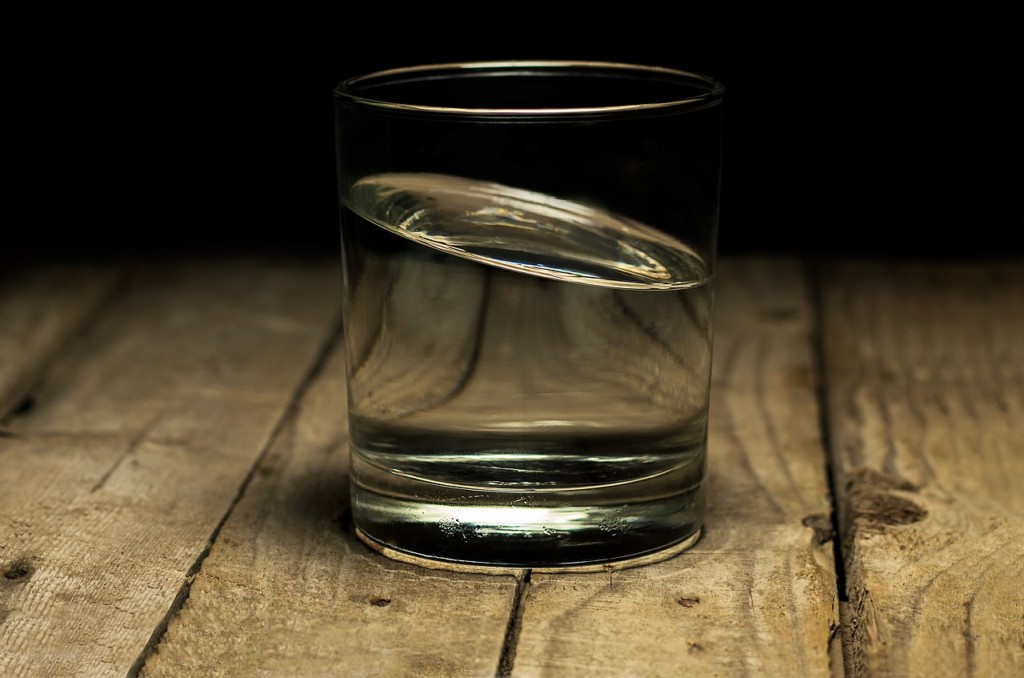 When looking specifically at drinking water supplies within a community, dissolved oxygen levels dictate the overall taste of the drinking water in question. When DO levels are on the higher end, the drinking water that you consume will have a better taste to it that you will likely prefer. However, it’s important to understand that higher DO levels are actually damaging to various components and systems that are used in the distribution and treatment of drinking water. For instance, DO levels that are too high can expedite the corrosion of water pipes.

Because of the damage that can be done by high levels of dissolved oxygen, most industries will use water that contains only a small amount of dissolved oxygen. For low-pressure boilers, the PPM of DO that’s found in the water will be at 2.0 or less. For operators of boiler plants, the optimal DO levels are below .007 PPM. The four things that the exact concentration of dissolved oxygen depends on include:

At water treatment facilities, there are a range of different treatments that can be used to correct the odor and taste compounds that could be present in the water if the concentration of dissolved oxygen is low. When activated carbon is added to the water, any odor, taste, and color issues will dissipate. In the event that the pH levels are too low, sodium hydroxide can be added to the water. The amount of aluminum sulfate in the water may also be adjusted. This is a kind of coagulant that bonds suspended particles to one another during the extensive water treatment process.

Why is it Important to Evaluate Dissolved Oxygen? 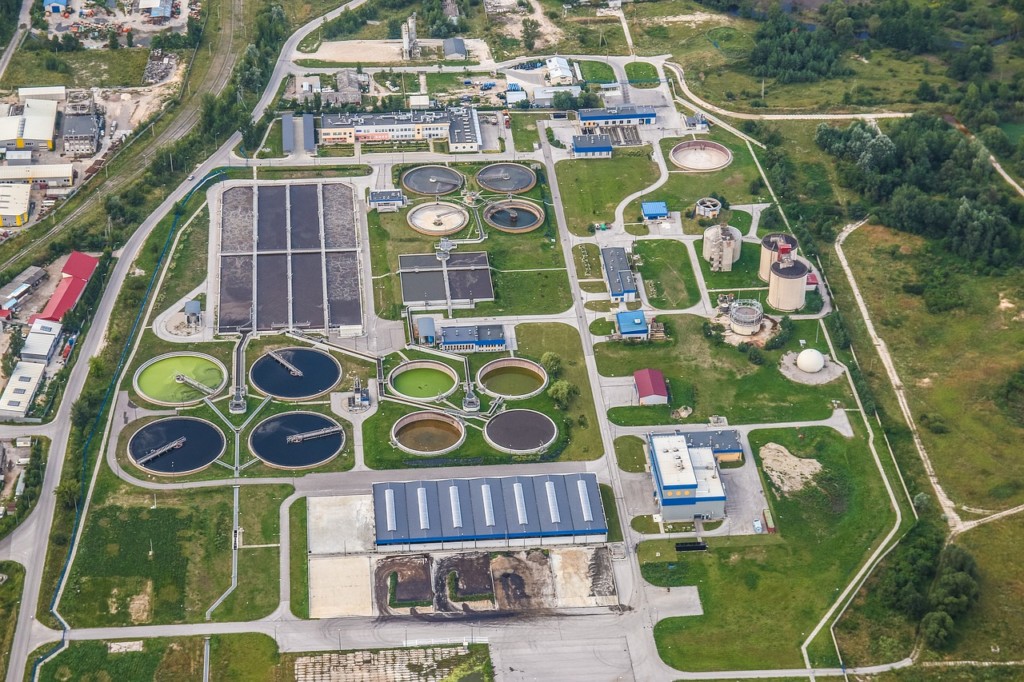 There are many reasons why it’s important to evaluate the amount of dissolved oxygen in water. Every animal that lives in a body of water needs to have some amount of oxygen to survive. When oxygen levels become too low, hypoxia will occur, which results in the development of various species of algae. If there’s no oxygen in the water, anoxia will occur. At this point, the oxidation of organic materials will take place at a faster rate than the introduction of dissolved oxygen to the water.

Both of these scenarios create troubling conditions for animal life in the water. The lack of oxygen means that algae and similar plant life will grow at a rapid rate. When these plants die, they will sink all the way to the bottom of the body of water before decomposing. Animal life will likely die because they no longer have access to the oxygen they require. For animal life to properly survive, DO rates in the water should be moderately high.

Evaluating dissolved oxygen is also very important in industrial settings for numerous processes. For instance, sewage treatment plants rely on the decomposition of solids by bacteria. When DO levels are low, the bacteria that’s needed to complete this process will die, which results in the decomposition stopping until DO levels are restored. When dissolved oxygen levels are too high within sewage treatment plants, too much energy will be effectively wasted, which makes for an inefficient process. For boilers in industrial settings, low DO levels are necessary to avoid the buildup of scale and corrosion. When the amount of scale increases inside a boiler, the heat transfer process within the system will become increasingly inefficient.

Measuring the concentration of dissolved oxygen is important with such applications as live fish transport, corrosion control, wastewater treatment, and fish farming. This measurement can provide you with a clear understanding of water quality and what treatments may be necessary. For water treatment plants that test and treat water to make sure that the water is safe to drink, many measurements will be taken during the treatment process. The exact amount of DO in the water will dictate how the smell and taste of the water must be changed before the treatment process is completed. Specialized DO sensors make it easy to measure the oxygen content in water. These sensors can be used in a variety of applications and are designed to provide precise readings.