There are a couple of different types of water that are able to meet the water supply needs that a community has, which include surface water and groundwater. Surface water includes any freshwater that’s sent into wetlands, stream systems, and lakes. On the other hand, groundwater exists in subterranean aquifers that are situated underground. Most groundwater is obtained from snowmelt and rainfall that gets into the bedrock via the surrounding soil. As this water flows downward, it will settle between cavities and fractures that are found in rock layers.

To better understand the difference between groundwater and surface water, groundwater is considered to be underground water. On the other hand, surface water is freshwater that exists above ground. Most of the groundwater contained in the earth is situated within half a mile or less from the surface. Once the water reaches an impermeable layer of the earth, the water will pool and start flowing upwards. When groundwater pools, it can appear on the surface as groundwater-fed lakes and springs.

Even though surface water has many useful applications, groundwater aquifers are able to provide the majority of the drinking water supply throughout the U.S. To understand how these types of water can be used, it’s important to look at the many differences between groundwater and surface water. This article goes into detail about what these differences are and how they can impact you. 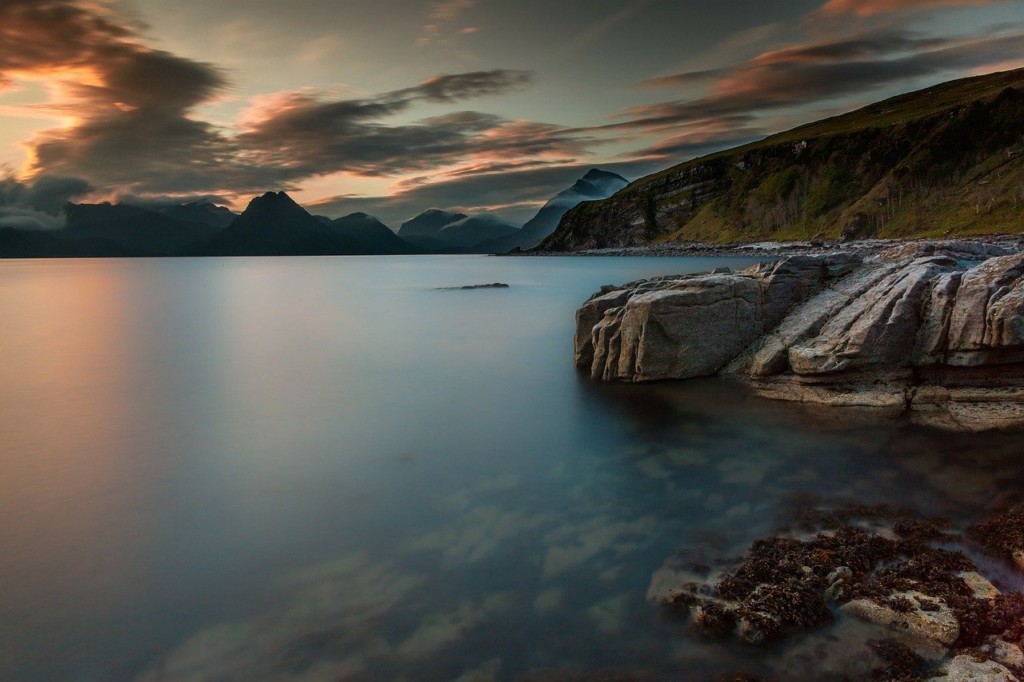 The main difference between groundwater and surface water involves the water quality for each. As a result of air fallout and runoff, surface water can contain high amounts of contaminants, which means that the water will need to be treated extensively before it can be used as a community’s water supply. It’s common for surface water to be comprised of chemical pollutants that accumulate through runoff.

While groundwater is typically cleaner than surface water, it can still contain various contaminants. These contaminants are picked up from seepage and soil percolation. On the other hand, the sediment layers that are found below the water table can filter the water naturally to remove at least some of the contaminants. Since there are fewer contaminants in groundwater, this type of water requires less treatment before being used as drinking water.

Even though groundwater is the main source of water for drinking water supplies across the country, it’s important to understand that only some groundwater is easy to gain access to. Nearly 98 percent of all freshwater across the world is groundwater. However, an ample amount of this water is located very deep underground, which means that it’s expensive to pump the water.

Even though groundwater is mainly used to supplement drinking water supplies, there are several notable applications that it can be used for. Geothermal energy is able to tap into groundwater to create highly energy-efficient HVAC systems. A number of large facilities have started using groundwater for the purpose of heating and cooling their buildings.

Despite the many advantages that come with using groundwater, there are some issues that you should be aware of, the primary of which involves the population size of a given area. When the population in an area begins to rise, the amount of pollution will also increase. Higher pollution causes more pressure to be placed on groundwater. Even though sources of groundwater are able to provide more water when compared to surface water sources, it takes longer for groundwater aquifers to fill up after they’ve been tapped.

How is Groundwater Contaminated? 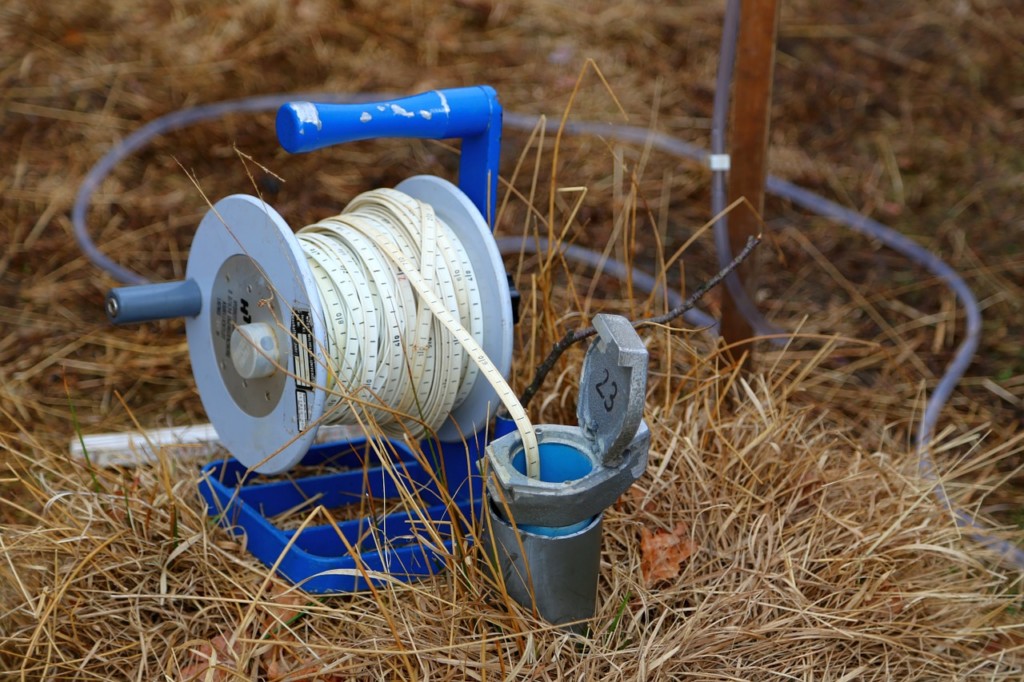 When looking specifically at landfills, they are able to contaminate groundwater as a result of chemical leach being sent downwards and into the ground. While some landfills are equipped with bottom layers that effectively prevent leaching, other landfills either go without a protective layer or have an older layer that has become cracked and ineffective over the years. Across the U.S., it’s believed that there are over 10 million storage tanks that are buried in the ground, many of which contain oil, gasoline, and other chemicals. Over time, corrosion weakens the steel enclosure and causes cracks to form, which results in the chemicals entering the groundwater.

When a septic system has been poorly constructed or designed, harmful chemicals, bacteria, and viruses can get into the groundwater, which further contaminates the water to the point that treatment is necessary. At the moment, there are over 20,000 hazardous waste sites in the U.S. that are either uncontrolled or abandoned entirely. The worst aspect of hazardous waste is that it contains chemicals that aren’t commonly tested for by municipalities and cities. In the event that an accidental spill or septic system leak contaminates the groundwater, this water would likely be costly to treat. 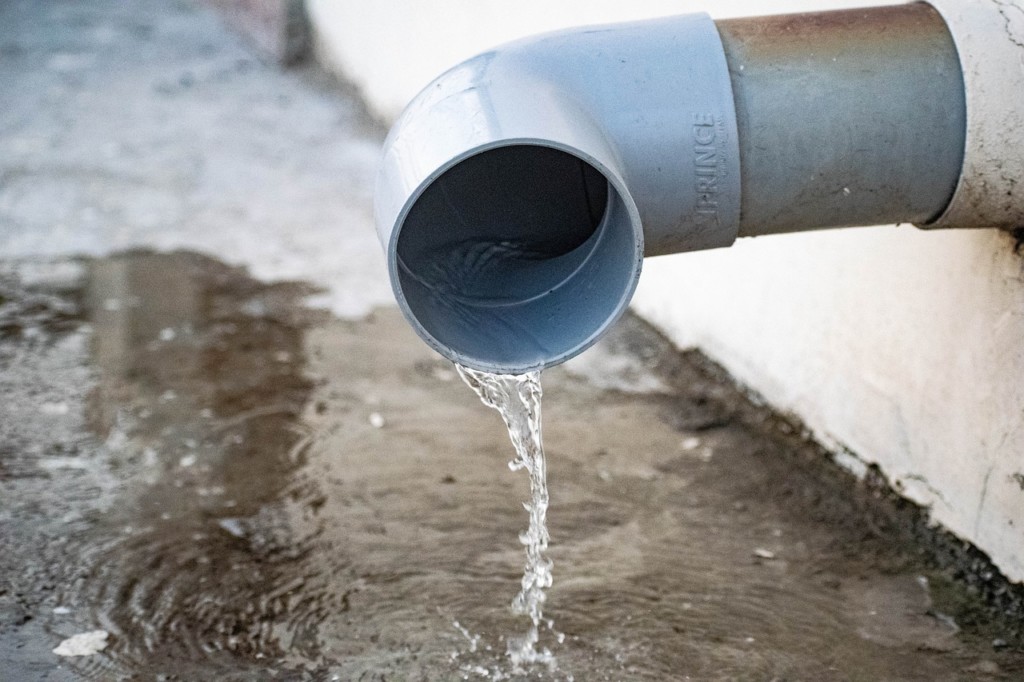 Groundwater is commonly contaminated as a result of water dissolving the substances it comes into contact with. In fact, water directly dissolves more substances than all other liquids. When mineral content gets into a water supply, the water may be referred to as hard water. Hard water consists of high amounts of ions like magnesium and calcium. In comparison, soft water contains a small or nonexistent amount of minerals.

To measure the hardness of water, the magnesium and calcium concentrations will be identified before being converted to calcium carbonate. This measurement is displayed in milligrams per liter. In accordance with the United States Geological Survey, water is divided into four categories that are centered around the water’s mineral concentrations. These categories include:

Keep in mind that water hardness can also be measured by grains per gallon, which is common in the water treatment industry. When using this type of measurement, water hardness is divided into five categories:

Water hardness is an essential measurement for many industries as it demonstrates how clean the water is. Hard water can be highly damaging to many of the systems and components that are found in an industrial setting. The same is true if the water that runs through your home has a high concentration of minerals. If you don’t soften the water with some type of water softener, limescale deposits could develop in plumbing fixtures, showerheads, and faucets, which would invariably worsen water flow and make your appliances less efficient.

While both groundwater and surface water has numerous applications that they can be used for, groundwater is in abundant supply across nearly every area of the country, which makes it easier to access. Despite the lower concentration of contaminants in groundwater, it’s important that any groundwater you use is measured and treated before use. By taking these precautions, you can remove contaminants and effectively purify the water.